For diehard art enthusiasts, there’s something routinely delightful about discovering a cache of wonderful artwork by a certain artist, or a piece from a unique category, in an unexpected place. For example, did you know that the world-famous and exquisite “Nefertiti Bust” of Thutmose’s workshop has been kept in Berlin, Germany since 1913, and was once a pawn in Cold War power struggles between the East and West sides of the city? If you weren’t aware, don’t feel bad, because chances are that you also may not know that the Baltimore Museum of Art (BMA) in the United States possesses what is considered to be the most comprehensive collection in any public institution of works by Henri Matisse, the French maestro of symphonic color and line.

On Thursday, the museum announced that they had received a donation of $5 million from the Ruth Carol Fund in order to create a center devoted to the sustained study of their Matisse repository. The money will be put towards the design and construction of the space on the museum’s first floor, and the establishment of an endowment for its ongoing operations.

In total, the Baltimore Museum of Art possesses more than 1,200 works made by the French artist, an incredible cumulative treasure that can be credited to work done in the early 20th century by the enterprising sisters Etta and Claribel Cone. Claribel and Etta were the daughters of German-Jewish immigrant parents who ran a successful grocery business, and with their comfortable incomes they were able to travel widely outside of their home of Baltimore, and ingratiate themselves with some of the most prominent working artists and writers of the time: Gertrude Stein, Matisse and Picasso.

“What is so striking about the BMA’s Matisse collection is its great depth that spans Matisse’s entire career in almost all media with the exception of his paper cutouts,” Katy Rothkopf, senior curator of European Painting and Sculpture at the Baltimore Museum of Art, told Observer via email. “It is particularly strong in his paintings from the 1920s through the early 1930s—two crucial periods in his career and development­. Among the BMA’s other Matisse holdings are nearly 900 prints, 22 sculptures and an extraordinary collection of drawings, prints and copper plates from the artist’s first illustrated book, Poésies de Stéphane Mallarmé.”

The eventual opening of the new Matisse center, which is set to take place in 2021, should expose a whole new waiting audience to works by the artist that they would never have been able to imagine in their wildest dreams. 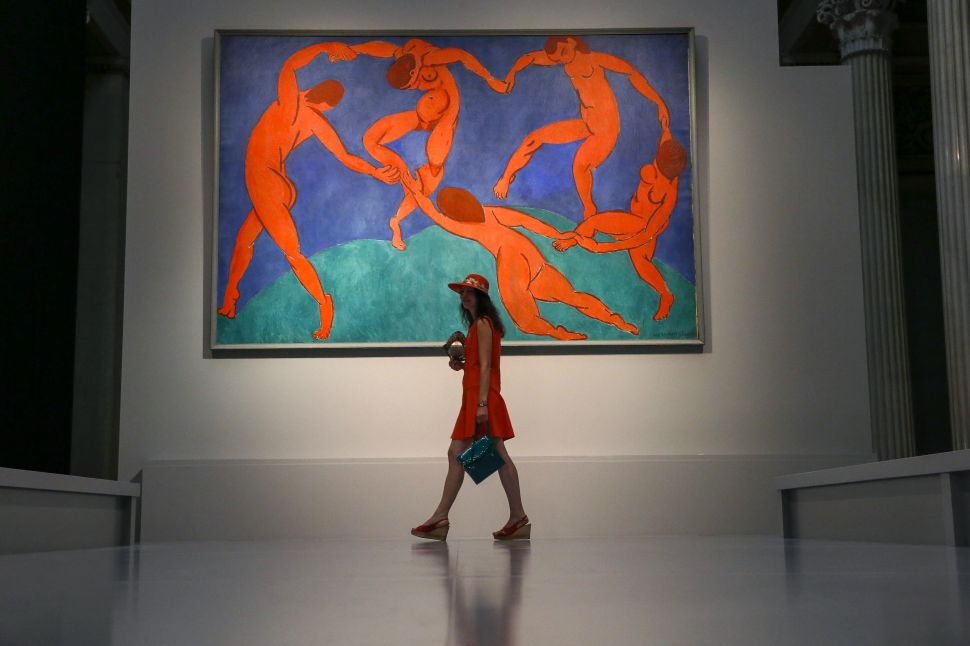