With the television streaming war hotter than ever, consumers are expected to make some tough choices in 2019.

Later this year, a slew of new services will be joining Netflix, Hulu and Amazon Prime Video on the scene. These new platforms include WarnerMedia, Disney +, NBCUniversal and Apple, which are all hoping to grab a slice out of the lucrative streaming pie via their exclusive content.

But how much are customers willing to pay for all of their favorite services? According to a new Hollywood Reporter/Morning Consult poll, about $21, or somewhere between $17 and $27. Given that even a modest bundle would exceed that ceiling—not to mention Apple TV+’s rate hasn’t even been announced—it’s unlikely consumers will get their wishful monthly rate.

But some industry experts aren’t worried about subscription fatigue. As Stephan Paternot, co-founder & CEO of online film finance marketplace Slated told Observer, consumers will eventually adjust to paying a cable-like price to keep up with their favorite entertainment franchises.

“Americans weren’t willing to pay more than $100-$200 for a phone until the iPhone came along,” Paternot explained. “It’s all about perceived versus actual value.”

It’s clear that players with the best new “must-see content” will rise to the top and attract the most customers. Their services won’t cost $21; Paternot predicts “it’ll likely be less than $80 per month, but more than $30.”

It comes down to giving consumers a full range of choices, along with the ability to create their own network tiers and packages. When faced with all the customization possibilities, Paternot believes that price won’t be an obstacle. “Just wait a few more years, when we are in an all-streaming world and the dust has settled.”

He noted that, for example, right now most Americans pay $80 to $100 per month for “low quality, ad-supported, linear cable programming,” so it’s not a stretch to ask them to move to bundled streaming for about the same rate.

But while convincing non-wire cutters to pay more than $21 isn’t the issue, it’s up to the streaming services to appeal to specific audiences to get them to open their wallets.

Right now, everyone is underpricing their services, thanks to subsidized roll-outs, in order to scale globally in the winner-take-all markets. “Eventually, once everyone has moved over and the streamers need to pay off their debt, prices will start to go up,” Paternot explained. This is when we can expect to see different premium subscriber tiers emerging, in which some customers will choose to pay for better content and better service.

“One way or another consumers will end up spending more on entertainment than they ever used to, and they’ll be OK with that,” Paternot added. 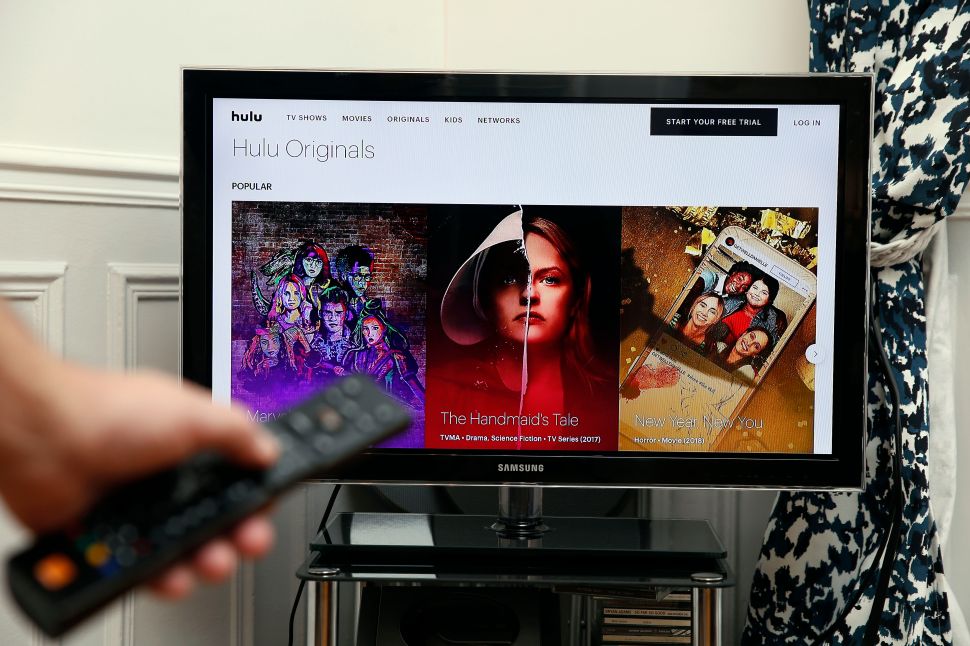