Bees are vanishing at an alarming rate. Not only that, but honeybees are being hit by the Trump administration’s budget cuts. This week, the U.S. Department of Agriculture (USDA) has temporarily suspended data collection for its honeybee colonies report. Yes, out of site, out of mind is the philosophy of the Trump administration in regard to seeing the adverse effects of lifting former President Barack Obama’s pesticide ban.

This is disturbing because?

Well, bees play a significant role in helping provide the food that’s on your dinner (or lunch) table. And no, bees are not part of some sort of Seamless insect startup delivery service.

Bees have a vital part in pollinating the vegetables and fruits we eat, as well as pollinating food for the animals we consume. Not to mention, as a side job, bees provide honey and wax. Goddamn, we owe a lot to bees.

Worldwide, honeybees are considered one of the most efficient insects for pollinating food, with 80 percent of U.S.-grown crops reliant on honeybee pollination. But these bees are disappearing at an alarming rate due to pesticides, parasites, disease and loss of habitat because of climate change.

What would we do if the very bees that pollinate the food we eat were to suddenly vanish? Only a complete moron would not see the importance of the honeybee in our ecosystem—and not take steps to prevent these important insects from disappearing.

Unfortunately, President Donald Trump continues on a trajectory course to undermine all of the good that was done by the Obama administration, even if comes at the cost of our planet’s ecosystems.

Here are some crazy stats: the number of honeybee hives in the U.S. dropped from six million in 1947 to 2.4 million in 2008, thus the need for precautions. In 2014, the Obama administration banned the use of neonicotinoid insecticide, which posed a threat to such pollinators as bees and butterflies. But in 2018, the Trump administration rolled back the Obama-era ban of pesticides.

What was the result?

In 2018, beekeepers reported that 40 percent of honeybee hives had collapsed as a result of factors such as the use of pesticides. Environmentalists agreed that lifting the restriction posed a grave threat to the honeybee. The Trump administration’s move was just another “screw you” to Obama’s environmentalist policies, to sit alongside the lifting of the Clean Power Plan.

Now, it has only gotten worse, the USDA cites fiscal cuts as the reason for its honeybee research program being scaled back under the Trump administration. The importance of the honeybee colonies report is that it allows the USDA, beekeepers and other parties to track losses to the honeybee population. Critics say that the suspension of the report represents Trump’s loyalty to powerful corporations behind dangerous pesticides. Or, like global warming, Trump probably sees the decline of honeybees as a hoax invented by China.

As Rebecca Boehm, an economist at the Union of Concerned Scientists, told CNN: “This is yet another example of the Trump administration systematically undermining federal research on food safety, farm productivity and the public interest writ large.” 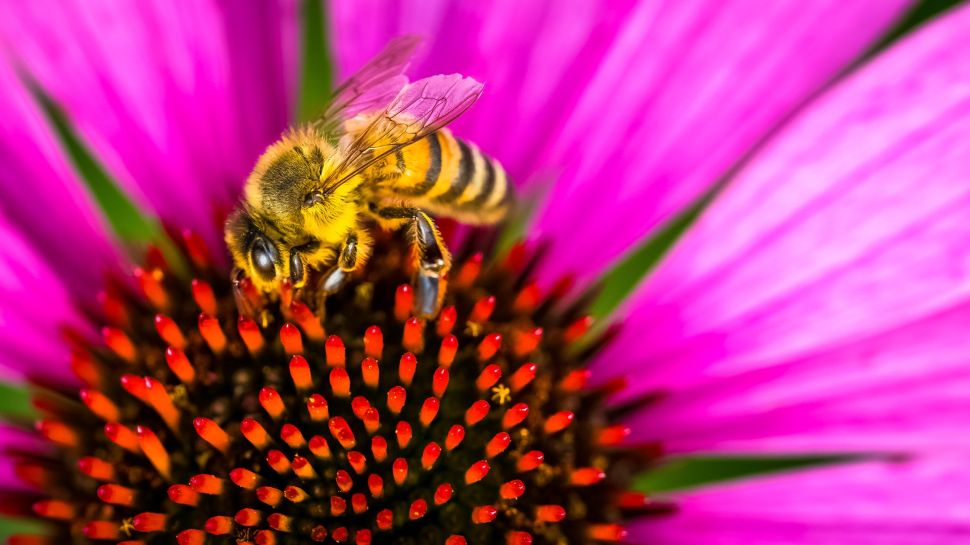