The Trump administration’s tough crackdown on Chinese tech giant Huawei Technologies has taken a bite out of America’s local tech workforce. Due to the impact of the U.S. government prohibiting Huawei from doing business with local companies, the Chinese firm, this week, has eliminated over 600 jobs at its U.S. research subsidiary, Futurewei Technologies, Reuters first reported Monday night.

The layoff represented about 70 percent of Futurewei’s total workforce. Huawei attributed the drastic downsizing to “the curtailment of business operations” as a result of the U.S. Commerce Department banning the company from trading technology with Futurewei, despite the two firms’ parent-subsidiary relationship.

SEE ALSO: Is China’s Tanking Economy Actually a Win for the US?

Headquartered in Plano, Texas, Futurewei also has offices in Silicon Valley, Seattle and Chicago, employing a mix of local workers and foreign citizens on a U.S. work visa. Before the downsizing, Huawei had about 850 people on Futurewei’s research staff, plus 650 U.S. employees in other functions, including supply chain, customer support and public relations.

The U.S. Department of Commerce announced the blacklisting of Huawei on May 16. On May 17, Huawei asked everyone at Futurewei to upload all work material to the Huawei cloud, right before the ban took effect, a Futurewei employee told Reuters. “After that, basically Futurewei has stopped doing any work—almost stopped everything,” the source added.

In June, after meeting with China’s President Xi Jinping at the G20 Summit, President Donald Trump agreed to tentatively allow Huawei to resume sourcing material and technology from U.S. companies. But the company remains on the Commerce Department’s black list.

“This is not a general amnesty, if you will. Huawei will remain on the so-called Entity List, where there are serious export controls, and in national security inferences or suggestions, there won’t be any licenses [awarded],” White House economic advisor Larry Kudlow later explained.

On Monday, Trump met with the top executives of seven U.S. tech companies, including Google, Qualcomm and Intel, and agreed to their request to make a “timely” decision on Huawei’s licensing status in the U.S. 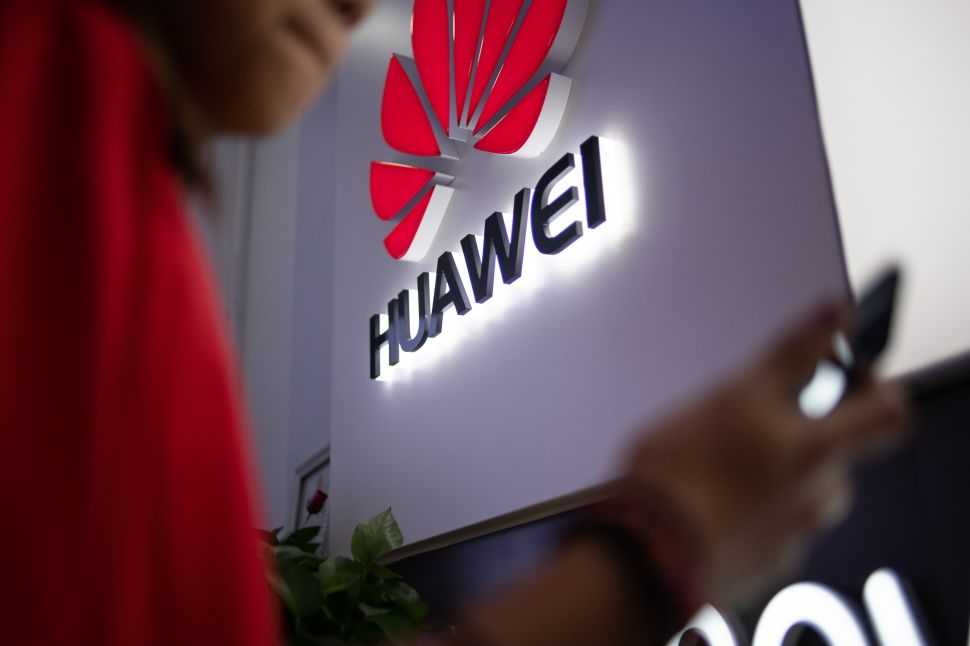