British inventor and engineer Sir James Dyson, who became Britain’s richest person last year after his home appliances company Dyson had a record year, is the new owner of the most expensive home in Singapore after deciding to relocate his company’s headquarter to the Southeast Asian country.

Dyson, 72, and his wife, Deirdre, splurged S$73.8 million ($54 million in American dollars) on a top-floor penthouse inside the tallest building in Singapore’s central business district, local newspaper The Business Times reported on Wednesday.

It’s the highest price paid for a private home Singapore has ever seen, topping a S$60 million ($44 million) purchase by Facebook co-founder Eduardo Saverin in 2017 and a S$52 million ($38 million) transaction for a nearby luxury condo recorded last month.

That said, Dyson actually got a very good deal on the property. The penthouse was most recently listed at S$108 million ($80 million). And thanks to the Dysons’ permanent residence status in Singapore, they were exempt from the high taxes for foreigners who buy local real estate.

Dyson’s new home is the only “super penthouse” inside the Wallich Residence building (named after 19th century Danish botanist Nathaniel Wallich, who was key in establishing Singapore’s reputation as a “Garden City”), sitting nearly 300 meters (1,000 feet) above sea level and with three sprawling stories. It has a private elevator from the basement parking lot, a swimming pool and a sky deck.

In January, BBC reported that Dyson would move its headquarter from West England to Singapore. Despite speculations on the company’s motive to avoid potential business risks derived from Brexit (which Dyson is a vocal supporter of), Dyson CEO Jim Rowan said the relocation was spurred by the company’s growing business in Asia, which accounted for half of Dyson’s global revenue in 2018.

Dyson’s current net worth stands around $12.6 billion, according to the Bloomberg Billionaires Index, making him the 109th richest person on the planet. 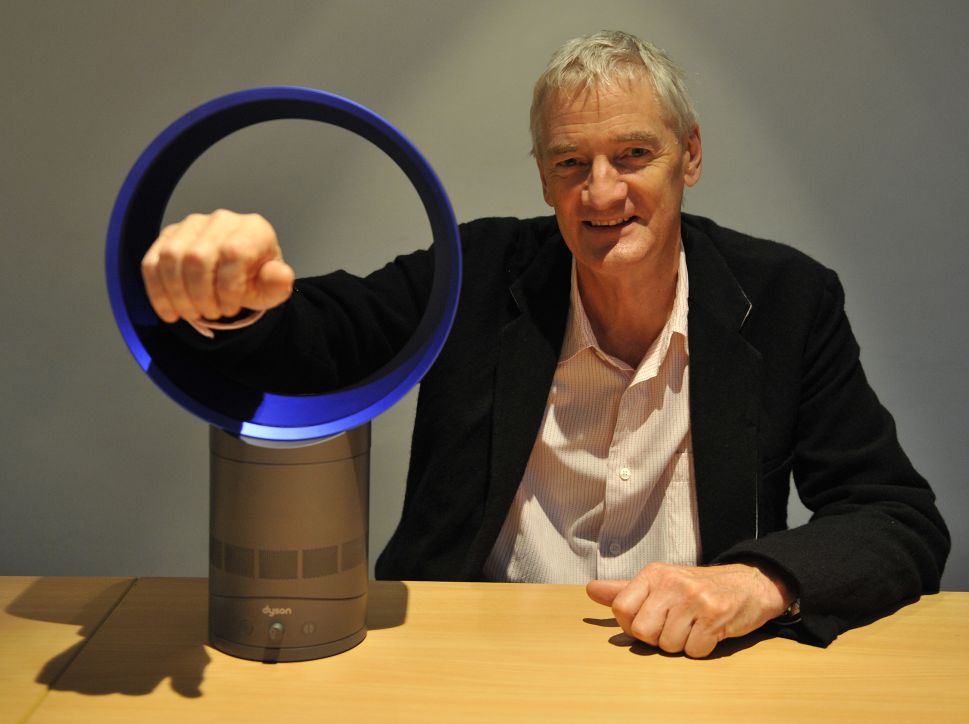