The disgraceful downfall of New York financier and registered sex offender Jeffrey Epstein has spread to some of his powerful friends. On Tuesday, the day after U.S. prosecutors indicted Epstein on sex trafficking in a New York federal court, shares of L Brands, founded by Epstein’s longtime client and friend Leslie Wexner, tumbled by more than four percent, ending a month-long stock rally that the struggling fashion retailer badly needed.

L Brands is the parent company of Victoria’s Secret and Bath & Body Works. The stock plunge on Tuesday has cost its chairman and CEO Wexner $53 million on paper, given his 17.35 percent ownership in the company.

SEE ALSO: Can Jeffrey Epstein’s Harvard ‘Power Friends’ Get Him Out of Trouble?

Wexner, 81, is the only known client of Epstein’s mysterious money management firm registered in the U.S. Virgin Islands. He is also the former owner of Epstein’s 45,000-square-foot residence on Manhattan’s “Museum Mile.”

Wexner hired Epstein to manage his multi-billion-dollar fortune in 1987. The relationship was seen as highly unusual per Wall Street standards. “It’s just not typical for someone of such enormous wealth to all of a sudden give his money to some guy most people have never heard of,” a person who knew Epstein told the New York magazine in 2002.

But Wexner has said that he severed ties with Epstein a decade ago after he faced allegations of sexually assaulting dozens of underage girls and running a sex trafficking scheme targeting minors. Those accusations led to a criminal case in 2008, but a team of skilled attorneys helped Epstein strike a controversially lenient plea deal with prosecutors.

In February, a federal judge in Flordia (where Epstein has a large home) appealed the verdict, saying prosecutors in the 2008 case had violated laws by allowing Epstein to plead guilty before notifying victims.

L Brands and the Wexner family haven’t publicly commented on the new case against Epstein. 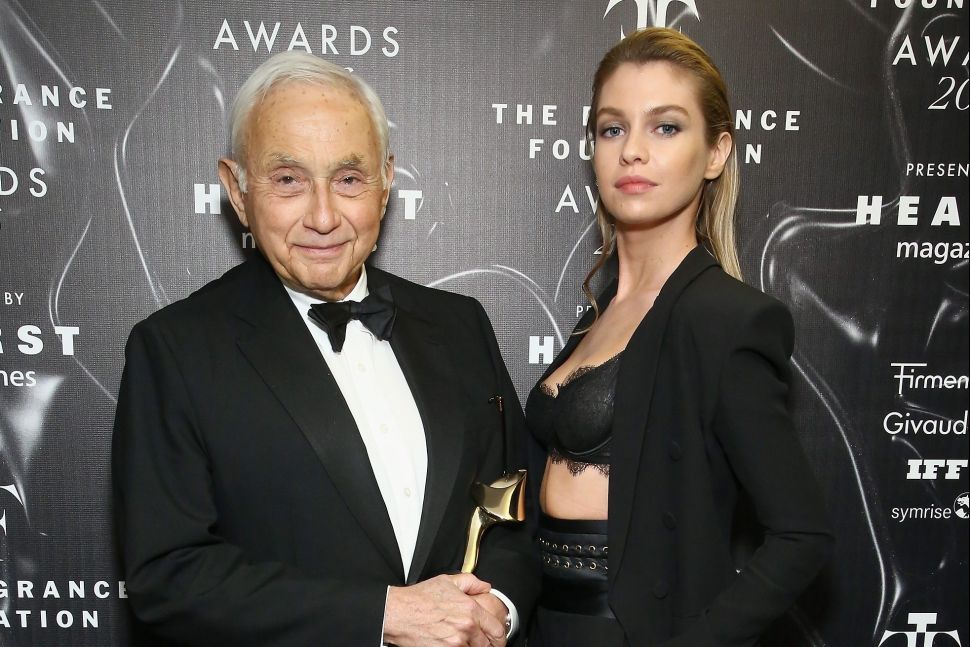