Jeffrey Epstein, the well-connected Wall Street financier who runs a mysterious money management firm in the U.S. Virgin Islands, was arrested Saturday evening at a New Jersey airport. Reporters from the Daily Beast, who broke the news, quickly saw that prosecutors would accuse him of a decade-old crime involving sex trafficking and molesting minors, which made him a registered sex offender in 2008.

An attorney representing three alleged Epstein victims said in court that the indictment was important “because it is a correction of what should have happened 10 years ago.”

In 2008, Epstein faced allegations for the same crime in Florida, but a team of defense attorneys led by famed Harvard law professor Alan Dershowitz helped him strike a controversial plea deal with federal law enforcement officials, which gave him only 13 months in prison and allowed him to leave six days a week to work from his Palm Beach mansion.

Dershowitz, who has been accused of smearing victims’ reliability in the 2008 case, is not representing Epstein this time. But Epstein is still counting on a Harvard man to bail him out from a possible penalty of 45 years in prison. He is represented by Boston-based criminal defense attorney Martin Weinberg, a Harvard Law School graduate and a guest lecturer at the university.

Epstein’s ties with Harvard run deep. Despite having never attended or worked at the university, Epstein has taken a particular interest over the years in cultivating a close circle of Harvard friends by donating tens of millions of dollars to the university.

In 2003, Epstein pledged $30 million to Harvard through his private charity, Jeffrey Epstein VI Foundation (VI stands for Virgin Islands), to establish the university’s Program for Evolutionary Dynamics, one of the nation’s first research labs to study the evolution of molecular biology using a mathematical model. He wrote a $6.5 million check to the university that year to support the program’s day-to-day operations.

He is also a major donor behind Harvard’s Hasty Pudding Institute of 1770, a social club for students, and a Harvard English professor’s television show though a separate charity, Gratitude America (also operating from the Virgin Islands), the school’s student-run newspaper, The Harvard Crimson, reported in April.

The Hasty Pudding Institute has since removed Epstein’s name from its donors list. Harvard declined to comment on Epstein’s gift and its current status.

Aside from generous donations, Epstein has also been on the board of Harvard’s Mind, Brain and Behavior Committee, an inter-faculty initiative, and forged close friendships with prominent Harvard men, including Dershowitz, former Harvard President Lawrence H. Summers and former Dean of the Faculty of Arts and Sciences Henry Rosovsky. For a few years, Epstein even had an office in Cambridge, Mass., just to be close to these people despite the fact that his main businesses were all based in the Virgin Islands.

Since news about his arrest broke on Saturday, many outlets have referred to Epstein as a billionaire. But Forbes challenged his billionaire title in an article on Monday, saying the magazine had never included him on its real-time billionaires rankings because “the source of his wealth… generates no public records, nor has his client list ever been released.” 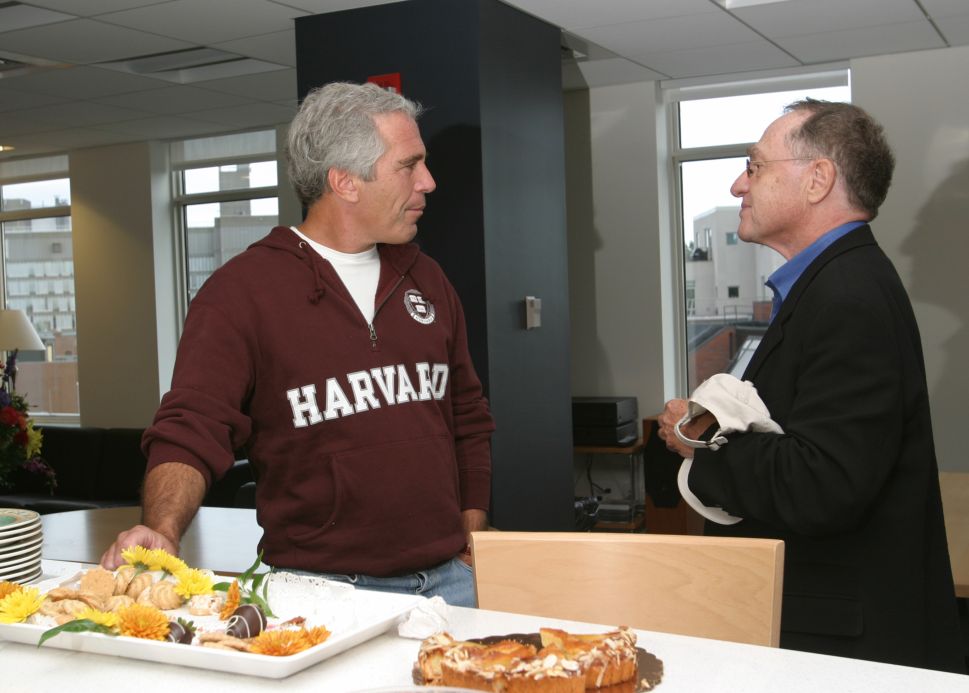