“I was prepared for them to come after me, but I wasn’t prepared for the person coming at me the way she came at me,” Biden told CNN host Chris Cuomo on Thursday, adding that he was surprised given his family’s longstanding friendship with Harris.

In perhaps the most tense moment during the first round of Democratic debates last week, Harris confronted the former vice president over his support for a policy which allowed states to oppose busing, invoking her own experience as a child dealing with segregation. While the exchange helped vault Harris in several polls, Biden stood by his record on the issue and told Cuomo busing proved to be an unsuccessful experiment.

Despite the viral exchange, which led to Harris’ campaign selling T-shirts featuring her childhood photograph, the California senator later backtracked on her position. On Wednesday, Harris told reporters in Iowa that busing students should be considered as a policy by local school districts, rather than through a federal mandate like the type she advocated when confronting Biden.

When asked by Cuomo why he did not defend his record more forcefully during the debate, the candidate said he did not want to engage in negative behavior.

“What I didn’t want to do is get in that scrum,” continued Biden. “Do you think the American public looked at that debate, take me out of it, and thought, boy, I really liked the way that’s being conducted?” 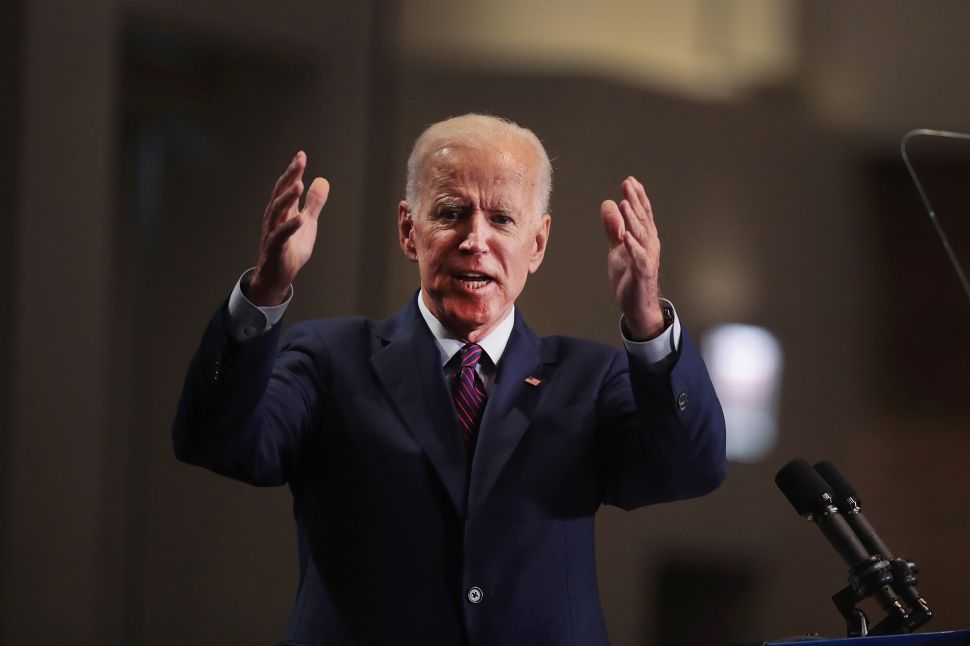