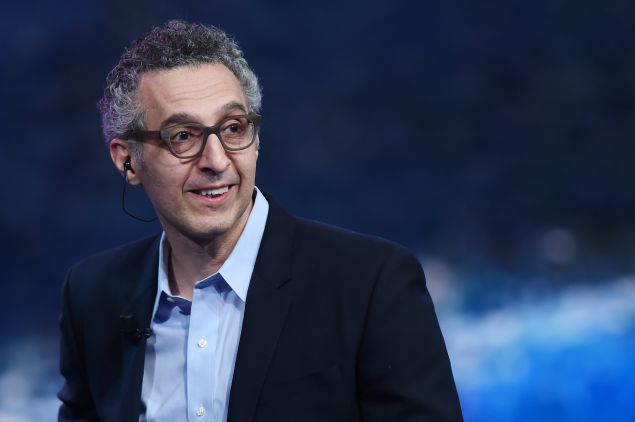 John Turturro will return to one of his most iconic roles. Stefania D

On Monday, Screen Media announced to the delight of Dudes and Dudettes everywhere that it had acquired the rights to John Turturro’s Big Lebowski spinoff, The Jesus Rolls. The picture follows his character from the original 1998, Jesus Quintana—a bowling savant with a criminal past—with Turturro writing, directing and starring. Screen Media plans to release the feature in early 2020.

This is cause for celebration—someone start pouring the White Russians.

The film follows a trio of misfits whose irreverent, sexually-charged dynamic evolves into a surprising love story as their spontaneous and flippant attitude towards the past or future backfires time and again, even as they inadvertently perform good deeds. When they make enemies with a gun-toting hairdresser, their journey becomes one of constant escape from the law, from society and from the hairdresser, all while the bonds of their outsider family strengthen.

“It feels like a good time to release a transgressive film about the stupidity of men who try and fail and try better to understand and penetrate the mystery of women,” Turturro said in a statement, per The Wrap. “I look forward to working with Screen Media and bring our work and the character of the Jesus to American audiences.”

“It’s an honor to be working with John Turturro again,” Seth Needle, SVP of worldwide acquisitions at Screen Media said in a statement. “His passion for storytelling and character building is unparalleled, so it goes without saying that people should be excited for the Jesus.”

The movie is said to be one-part Big Lebowski spinoff and one-part remake of the 1975 film Going Places, which was Turturro’s original title. The Big Lebowski, as you likely know, is considered one of the best entries in the stellar filmography of the Coen Brothers. 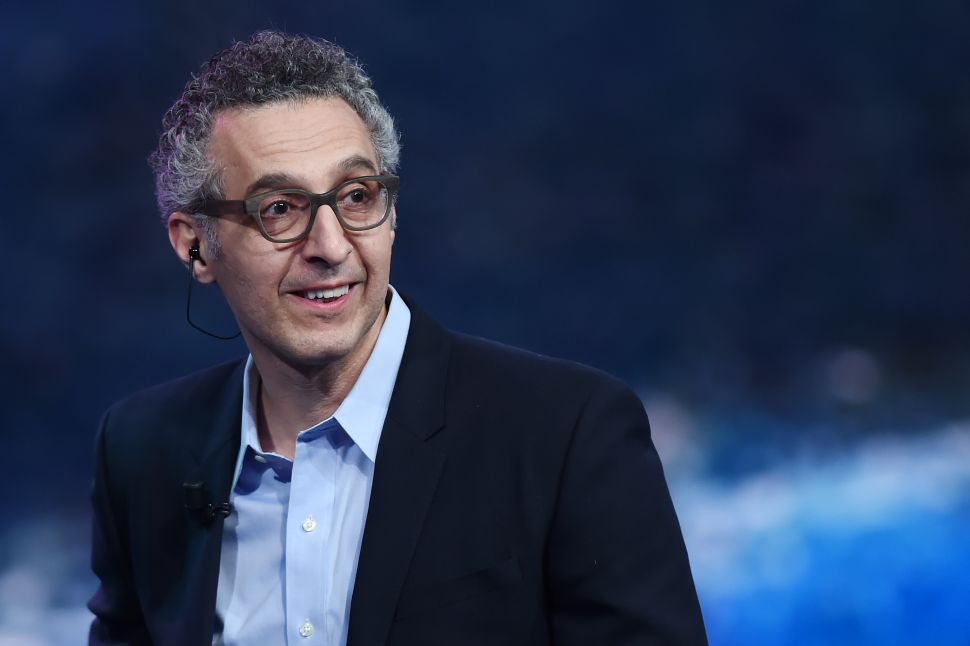