Filmmaker and artist John Waters, the crown prince of American cult classics, is approaching the middle of his 70s, but hasn’t lost any of his killer instinct when it comes to verbally demolishing those who happen to piss him off. Waters had good reason to deploy his talent this weekend when Donald Trump hopped on Twitter to fire off a couple of racist and derogatory messages about Maryland’s 7th congressional district, Representative Elijah Cummings and the city of Baltimore, which the President referred to as a “very dangerous & filthy place.” Trump’s foul tweets have rightfully been derided all across the country, but Waters’ response has a particular spice (it always does).

Over the weekend, Waters emailed ARTnews to express the following: “Give me the rats and roaches of Baltimore any day over the lies and racism of your Washington, Mr. Trump. Come on over to that neighborhood and see if you have the nerve to say it in person!” Unless we’re interpreting too much from this provocation, it appears that Waters is offering to beat up Trump personally, which is a proposition very much in keeping with his adversarial filmography and contentious photography and installations.

Waters was born in Baltimore and lives there to this day, so he’s more than qualified to act as one of the city’s most stalwart ambassadors. Plus, some of his films and images are explicitly crafted as love letters to the unique qualities that make Baltimore sing. “I would never want to live anywhere but Baltimore,” Waters wrote in his book Shock Value: A Tasteful Book About Bad Taste. “You can look far and wide, but you’ll never discover a stranger city with such extreme style. It’s as if every eccentric in the South decided to move north, ran out of gas in Baltimore, and decided to stay.”

Waters is also perhaps America’s foremost authority on the concept of camp, and his thoughts on camp in the age of Trump, as reported by Vulture, seem dead-on: “Camp was always something that was so bad it was good, and didn’t know it. Trump ruined that,” Waters told E. Alex Jung. “Even camp he ruined…You have to like what’s camp. It has to be so bad, it’s good. He’s so bad, he’s bad.” This is a great illustration of why, at this point, it’s so useless to just make fun of Donald Trump. If you’re not truly challenging his power, what are you actually doing? 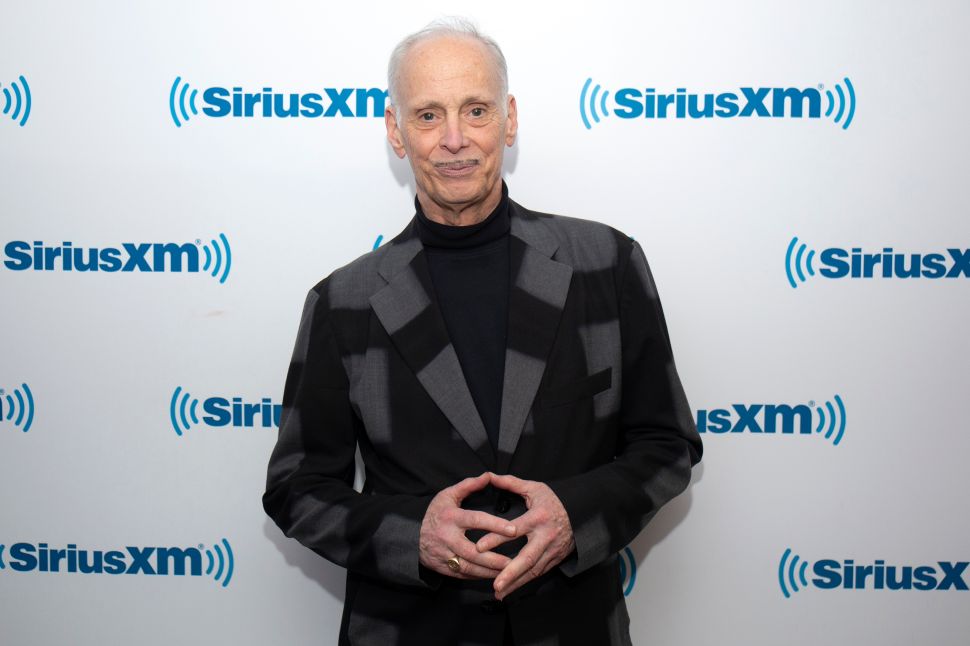