A couple of years ago, JoJo Fletcher rose to prominence as the affable brunette star of The Bachelorette, a show about finding a long-term partner. Now, Fletcher is engaged to Jordan Rodgers, a man whose sole claims to fame are his relationships with Fletcher and his older brother, Green Bay Packers quarterback Aaron Rodgers.

In the middle of their very photogenic relationship, the pair has apparently pivoted to starring in a show called Cash Pad about… the renovation of short-term rentals.

This shift into HGTV territory might seem stunningly boring to a discerning pop culture consumer, but the “adventures” of Fletcher and Rodgers also provide more proof that under the rules of thumb of the attention economy, you actually don’t need much of a personality or skill set to get ahead. You just need exposure, which leads to more exposure, and apparently, in this case, becoming a landlord.

After Fletcher and Rodgers fell into each other’s arms on the beach clutching champagne as a sunset loomed in the background, they used their post-Bachelorette fame to launch a YouTube channel. It’s 2019, after all. Like many other lifestyle-adjacent YouTube channels, Rodgers and Fletcher’s digital show revolves around their happily domesticated normalcy and the successful renovation of their house in Dallas. This, apparently, was enough to land them a gig as Airbnb-adjacent “tiny house” flippers on CNBC.

It’s clear what the inspiration for Cash Pad was on a structural level: people are obsessed with the collaborative and homey dynamic of Chip and Joanna Gaines, a married couple who rove around flipping houses on Fixer Upper while simultaneously bantering and smiling.

Fletcher and Rodgers are updating this formula for a generation mired in uncertainty, and the effects are flatly mortifying. Their goal, Rodgers says in the trailer, is “to build a country-wide portfolio of profitable short-term rentals in America’s hottest markets.” Millennials can’t afford homes of their own, but they can afford weekend-long stays in “dilapidated shipping containers” that’ve been slapped with a Instagram-ready, flatteringly pink shade of paint. The rapture can’t come soon enough. 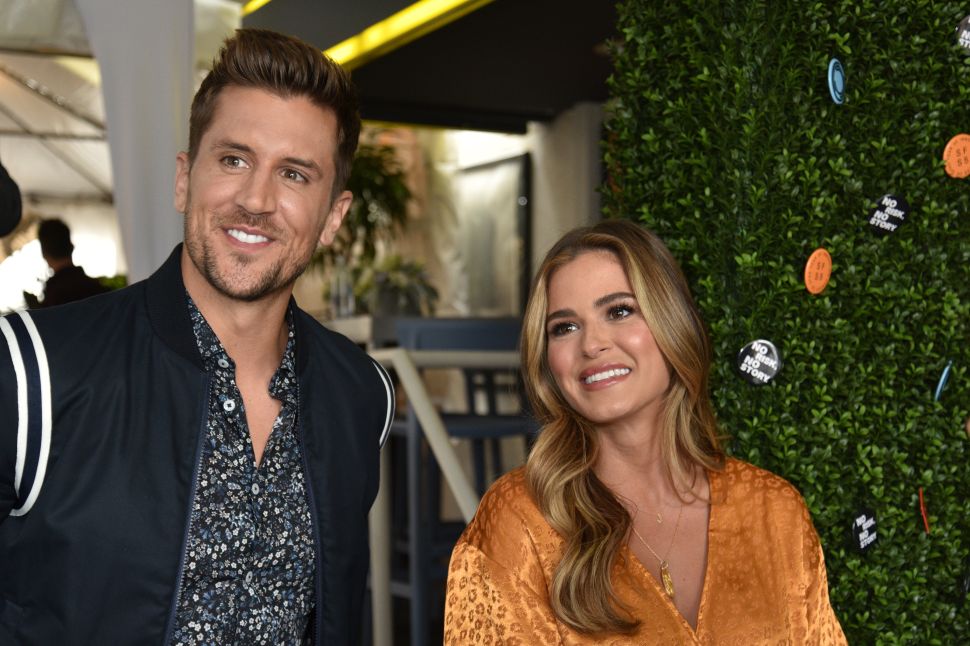