Ive’s exit from Apple as chief design officer has been met with endless speculation, with the latest emerging cause having to do with none other than CEO Tim Cook.

SEE ALSO: Apple CEO Tim Cook Wants You to Put Your iPhone Away

According to a Wall Street Journal report, internal sources claim Ive, who helped shape Apple’s iconic aesthetic, is leaving the company due to Cook’s lack of enthusiasm for design. Due to Cook’s focus on the business side—after all, he was the vice president who helped reverse Apple’s decline in the late ’90s—Ive felt the company had fully shifted its priority to profits. And while he’ll still be designing for Apple via a partnership through his new company LoveFrom, the decision to leave signals a long-brewing frustration.

As the protégé of Jobs during his detail-oriented, visionary era, Ive was trained to create the “magic” of Apple’s design, which sources claim has been lost during Cook’s tenure, which began in 2011. The notion is nothing new of course, as Cook has had to deal with Jobs’ giant shadow since his takeover as head of Apple. Despite helping the company record even higher profits than his predecessor, Cook’s lack of “inspiring” leadership has often been blamed for the dearth of constant innovative product rollouts in recent years.

As Cook’s biographer Leander Kahney wrote earlier this year, “Jobs may be unparalleled at developing new technology products, but running companies wasn’t his strength. His successor, Tim Cook, has proved himself to be superior in the role and has arguably become the best of the six chief executives that Apple has had.”

While Cook has arguably been an overall better CEO than the erratic Jobs was prior to his death, the current era of Apple has become known for less-than-inspiring technology. In fact, the declining popularity of the company’s iconic hardware, namely its marquee iPhone line, has forced it to shift its business strategy to subscription services.

This year, Apple has already begun offering Apple News+ and is gearing up to release Apple TV+ to compete with the likes of Netflix and Amazon’s Prime Video. The company is also set to offer a Goldman Sachs-backed credit card, along with a monthly subscription-based gaming service called Arcade, in the coming months.

With Ive’s departure marking an end of an era at Apple, all eyes will be on the company’s upcoming offerings. 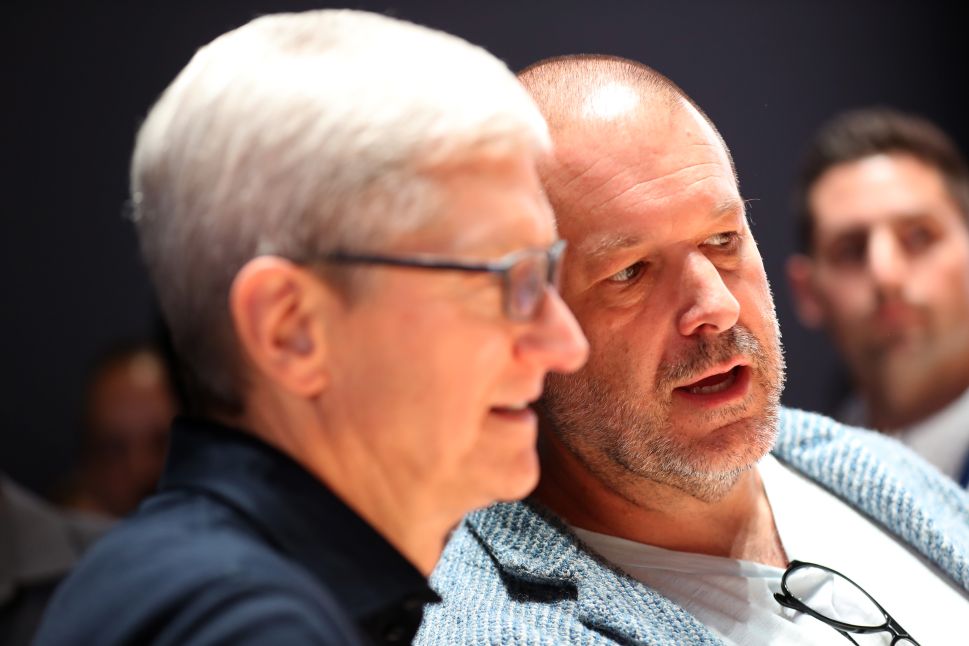