It’s another victory for Justin Theroux in his never-ending legal battle with his Greenwich Village neighbor. The actor has been at it with Norman Resnicow since 2017, in a rather messy lawsuit-filled fight that has included accusations of animal and spousal abuse, as well as restraining orders. On Monday, Theroux came out on top once again, as the New York Post reports that the judge presiding over the case granted Theroux a preliminary injunction to keep up the temporary restraining order already in place until the case comes to an end.

The ruling means Resnicow may not go onto Theroux’s property and stops Resnicow from harassing any potential witnesses and members of the co-op board, and to essentially not pester anyone in the building.

The dispute began back in 2017, when Theroux and his now ex-wife, Jennifer Aniston, were living in the Washington Place apartment and embarked on a pricey renovation. Resnicow took issue with the couple not immediately soundproofing the place, and after Theroux didn’t acquiesce to the demands, the actor claims Resnicow responded by killing ivy that grew between their shared roof deck, as well as shutting down and electricity that went outside.

The feud only escalated from there, and this spring, Theroux and the rest of the co-op were granted a temporary restraining order from Resnicow, which prohibited him from harassing and contacting his fellow denizens. Resnicow then violated the order by sending a “hostile e-mail” to the co-op board president, which brought everyone back to court and resulted in Resnicow being ordered to pay $23,000 in legal fees.

There’s also been a lot of name calling from both sides, including Resnicow’s lawyer claiming his client had become the “victim of a vindictive mob,” and in June, Theroux alleged Resnicow was showing “peeping Tom” actions by shining a flashlight into the Leftovers actor’s apartment every single night—oh, and there was photo proof.

Theroux is the winner for now, but there’s still more coming—per the New York Post, the case is staying open, pending a trial, to see if Resnicow owes Theroux damages. 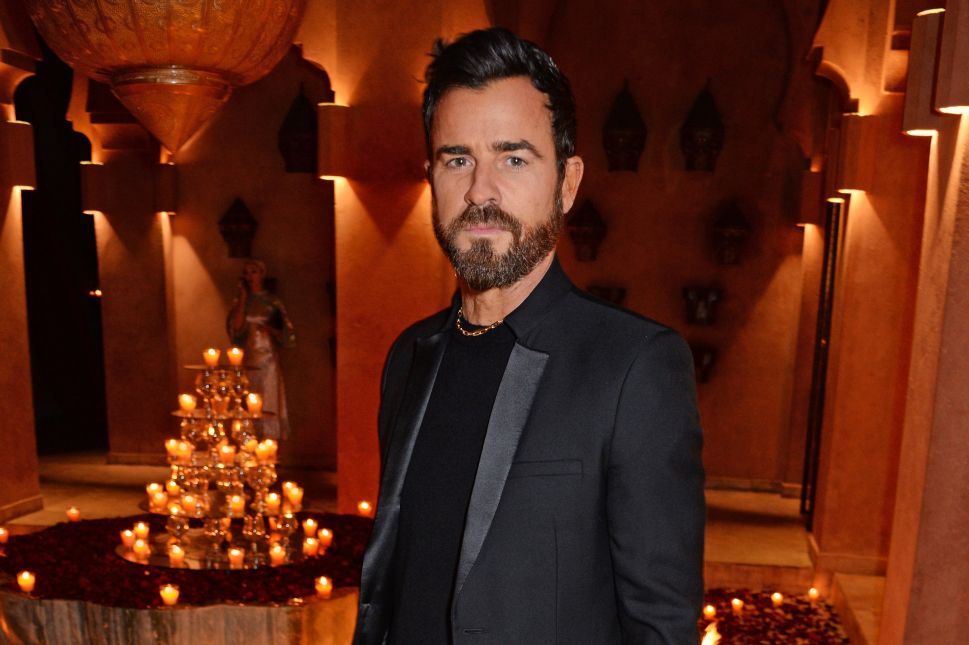