Months after its public debut, Lyft is losing one of its top executives.

News surfaced on Monday that chief operating officer Jon McNeill is stepping down from his post just 18 months since joining the company from Tesla. According to an email reviewed by Bloomberg News, the COO’s vacant position at the transportation company will not be filled. Instead, Lyft co-founders Logan Green and John Zimmer confirmed they’ll divide McNeill’s responsibilities among remaining employees. It’s worth noting that Rex Tibbens, the previous person to hold the position, was at Lyft for over two years.

“As JMac moves on to his next chapter, we wish him the very best,” Green and Zimmer wrote in the note to employees. They went on to praise McNeill’s contribution to Lyft’s expanding vehicle programs, including the launch of repair shops servicing Lyft drivers.

The former operating officer came to the company in February 2018 with vast experience in the auto industry, having left a coveted role as Elon Musk’s deputy to work at Lyft. McNeill served as Tesla’s president of global sales and service during the years he spent at the electric car maker.

Reports of the exec’s departure didn’t bode well for Lyft’s already struggling stock, as it dipped further following the announcement.

The company’s money-losing business model hasn’t stopped it from developing an array of transportation ventures, such as its ambitious automated vehicle program in partnership with Aptiv.

The company has been running tests of its driverless vehicles in Las Vegas for almost two years. The competitive AV program is part of an overall future strategy to broaden Lyft’s current transportation solutions, including shared rides, e-bikes and scooter rentals. 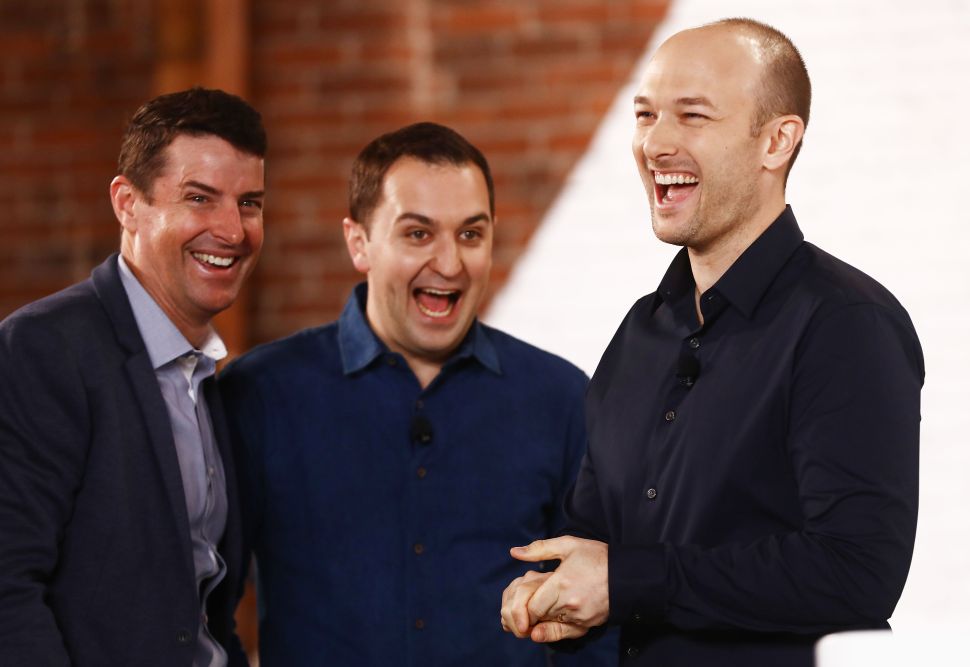