Just one day after President Donald Trump tweeted that he’s “not a fan” of Facebook’s new cryptocurrency, Mark Cuban joined the chorus of Libra’s critics.

“I’m not a big fan of what they’re doing there,” Cuban told CNBC during an interview on Friday. “I think it’s a big mistake.”

SEE ALSO: Everything You Need to Know About Facebook’s Libra

The Shark Tank star, known for his serial investments, explained that the launch of the token would be bad on an international level due to geopolitical policy divides.

“I think globally and in countries where there isn’t a lot of rule of law, or a lot of government stability, or currency stability, then it could be dangerous,” Cuban went on to say. “There’s going to be some despot in some African country that gets really upset that they can’t control their currency anymore and that’s where the real problems start occurring.”

Aside from the negative reactions from the business world, governments across the globe, including the U.S., have expressed concerns over Libra’s planned debut next year. Right after Facebook announced the launch, Congress members asked the company to halt its plans until further investigation.

While the crypto token was originally met with fanfare and early backing, the bipartisan probe from Republican and Democrat lawmakers has put a wrench in it.

California Representative Maxine Waters, who serves as the chair of the House Financial Services Committee, released a statement on the committee’s decision to question Facebook about Libra later this month.

“With the announcement that it plans to create a cryptocurrency, Facebook is continuing its unchecked expansion and extending its reach into the lives of its users,” Waters said. “Given the company’s troubled past, I am requesting that Facebook agree to a moratorium on any movement forward on developing a cryptocurrency until Congress and regulators have the opportunity to examine these issues and take action.”

With Cuban predicting that Libra “will have little standing or dependability,” it’s evident that both government and finance institutions are worried about Facebook’s foray into digital payments. 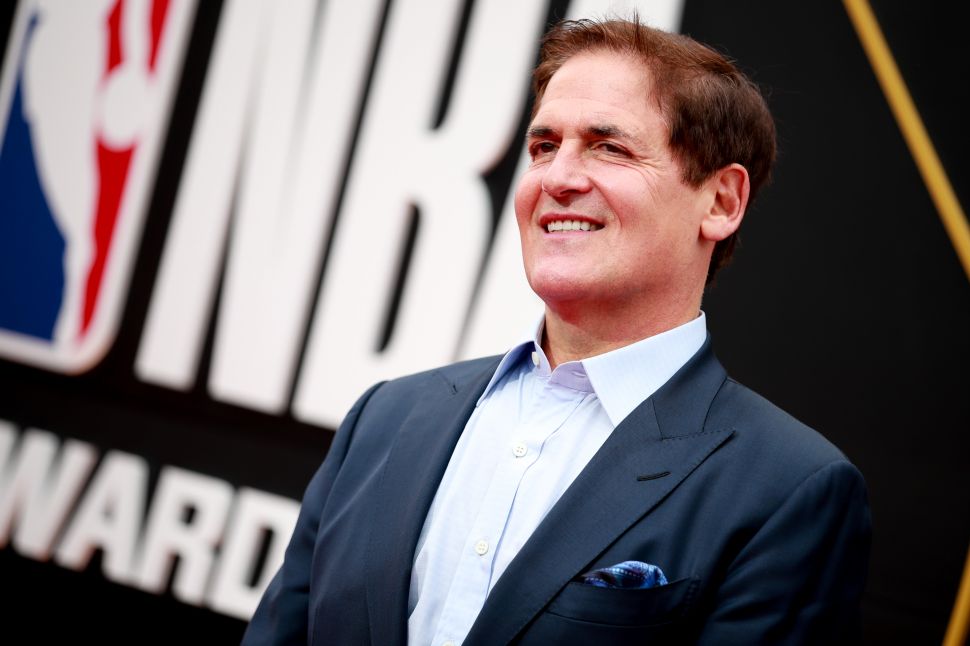