While much of Washington remains distracted by breaking news on Jeffrey Epstein, a growing cadre of global influencers are sending out a flare that some argue signals a clear pivot away from the West and democratic values in one of America’s most powerful allies in the Middle East, Kuwait.

Marsha Lazareva was part of a new generation of female leaders living and working in the Kuwaiti business community when a series of accusations lobbed against her landed her in Kuwaiti prison. Lazareva spent a total of 494 days sharing a single cell with seven other female detainees in the Sulaibiya prison, a notorious detention center that lives up to its reputation.

SEE ALSO: Is Trump’s Base the Only Thing Keeping Us From War With Iran?

She was released last month after posting a $3.3 million bail, on top of another $3.3 million she had paid prior for a previous conviction which had been vacated by an appeals court. While the court overturned the previous conviction, the charges against her have not been dropped, and she and her son, who is an American citizen, remain under de facto house arrest, reportedly under the supervision of armed guards 24 hours a day.

Lazareva was head of an international investment firm called KGL Investment, which had achieved significant success—a rare achievement in the region for a female-led firm operating in a historically patriarchal country. In 2017, KGL Investment sold a major real estate project in the Philippines, bringing in almost half a billion dollars for its individual and institutional investors, which included the Kuwait Port Authority.

In what has become a riddle wrapped in a mystery inside an enigma, Kuwait then accused Lazareva of embezzling those funds, directing a bank in Dubai to freeze all of the proceeds. Those funds were finally released in February, allowing KGL to pay all stakeholders with interest. Yet, the embezzlement charges also remain in place.

Lazareva was then separately accused of billing the Kuwait Port Authority for work that her firm did not perform and, according to her legal team, was convicted without being allowed to present a defense. A State Audit Bureau manager, who served as the sole witness against her, has since been found guilty of forging documents containing her signature that were used in her conviction.

Former director of the FBI Louis Freeh is part of the team working to free Lazareva, and last month, he traveled to Kuwait to testify on her behalf.

“I’ve reviewed this case backwards and forwards, and there’s now no doubt the charges were completely made up,” said Freeh. “The prosecution’s case relies entirely on a set of invoices that a separate court ruled were forged. The case has absolutely no legal standing so it’s unconscionable Marsha hasn’t been given her freedom.”

“It’s heartbreaking to see a young boy separated from his mother at such a critical age, especially knowing that Marsha is completely innocent of all charges against her,” said Bush. “My family has a long and close relationship with the people of Kuwait, and this type of human rights abuse is not in keeping with the Kuwait my father helped to liberate. These charges must be dropped, and she must be allowed to return to the U.S. with her family.”

Senior U.S. officials have also been engaging on Lazareva’s behalf. In March, Secretary of State Mike Pompeo visited Kuwait for security talks and reportedly brought up Lazareva’s case with the Kuwaiti Emir.

More recently, three members of the U.S. Congress formally requested that the U.S. Department of the Treasury explore invoking the Global Magnitsky Act against the individuals believed to have played a role in Lazareva’s false incarceration. That law allows the U.S. to impose harsh sanctions against those who have violated international human rights standards, seizing their assists and prohibiting them from entering the Unites States.

Proposed targets of those sanctions include the head of the Kuwait Port Authority, the State Audit Bureau official who falsified evidence against Lazareva, and even Kuwait’s Attorney General Dherar Ali Al-Asousi, who has been accused of hiding exculpatory evidence that would have proven Lazareva’s innocence.

After more than a year trying to resolve the case through Kuwait’s judicial system, Lazareva’s team believes her best hopes may lie with direct intervention by the American president himself. Since his election, President Donald Trump has built an notable track record of successfully negotiating the release of hostages abroad. The count is so far over a dozen, including three UCLA basketball players detained in China, a North Carolina pastor jailed for two years in Turkey and Caitlan Coleman, who was held with her family by the Taliban for five years.

Those advocating on behalf of Lazareva believe that allowing an American family to return home would serve as a good faith gesture by Kuwait at a time when the historic relationship between the two countries is being openly tested. Kuwait will likely be called on to play a significant role in staging and supporting U.S. troops during any potential conflict with Iran, but its allegiance has been questioned as Kuwait has made overtures to the Ayatollah in recent years.

As Trump ramps up his reelection campaign, helping an American family return to their home in Pennsylvania, a key swing state, could serve as another much-needed foreign policy victory for the president’s platform.

Without the president and the U.S. government’s support, Lazareva’s advocates in Washington fear it is unlikely she and her family will ever see justice. Perhaps, more importantly, another critical ally and counterbalance to the Ayatollah may slip through America’s fingers. 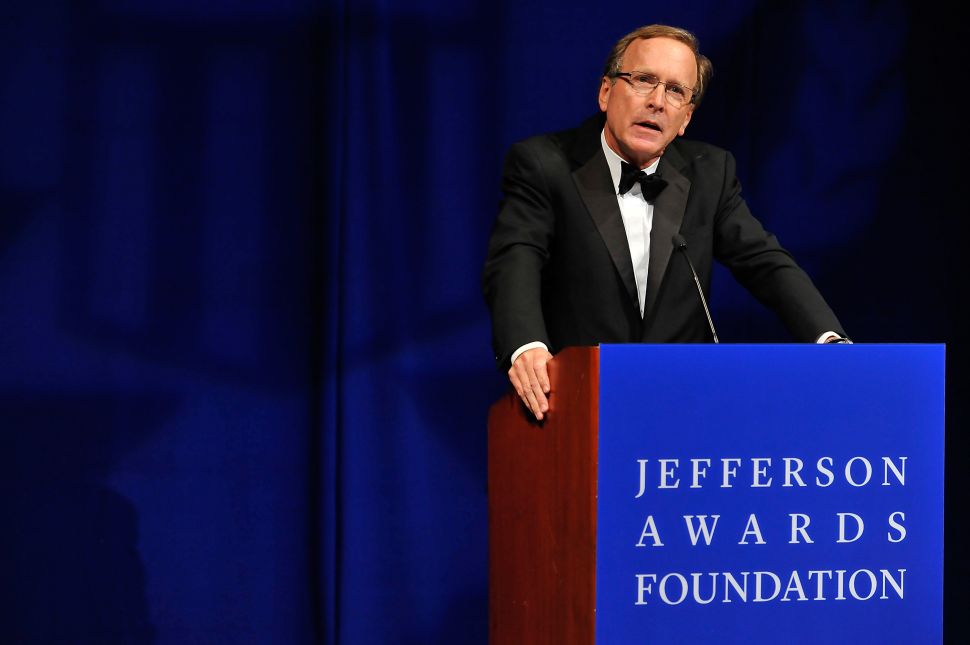