On Monday, we combed through Marvel Studios’ extensive Phase IV announcements from San Diego Comic Con to unearth the early winners and losers. Without question, one of the most exciting reveals was that two-time Oscar-winner Mahershala Ali will be joining the MCU as the titular vampire-hunter in a Blade reboot, previously played by Wesley Snipes. Immediately, the internet took the news and ran with it, filling out the remainder of the cast with hopeful additions and speculating as to who will direct this highly-anticipated feature. Unsurprisingly, Jordan Peele was a popular candidate among Film Twitter, but fans shouldn’t get their hopes up.

Following the massive breakout success of 2017’s Get Out, Peele had ample opportunity to jump into a blockbuster franchise. Warner Bros. offered him its live-action adaptation of Akira before Thor: Ragnarok director Taika Waititi got the gig (ironically, Waititi recently left the project to return to Marvel). Peele explained why he turned it down when speaking with Blumhouse.com.

That sentiment hasn’t changed. Earlier this year, Peele discussed studio tentpole filmaking with Rolling Stone and admitted that, while flattering, these opportunities don’t seem to align with his artistic desires.

“So many of those properties—it’s a childhood dream to be able to essentially see what you saw in your imagination as a child, watching or reading or whatever you were doing with that stuff,” he said. “It’s a filmmaker’s dream. But you know, I feel like I only have so much time. I have a lot of stories to tell, and it just doesn’t feel right.” he paused, and then he emphasized: “It just doesn’t feel right.” In any case, he told me later, “I’m a comic book and graphic novel appreciator, but I can’t call myself a true fan boy.”

At the end of the day, Peele is more drawn to original concepts than he is to established brand name IP. Despite the big budget opportunities that undoubtedly flood his office, he likely doesn’t have any regrets about this direction. The writer-director won an Oscar for Get Out, and his two low budget films have grossed more than $500 million worldwide combined. Why fix what clearly isn’t broken?

While it would be exciting to see Peele lend his singular perspective to Marvel’s Blade or any other blockbuster picture, the reality is that he wants to focus on his own creations. In 2017, he said that he has “four other social thrillers that I want to unveil in the next decade,” and that is a major win for audiences. 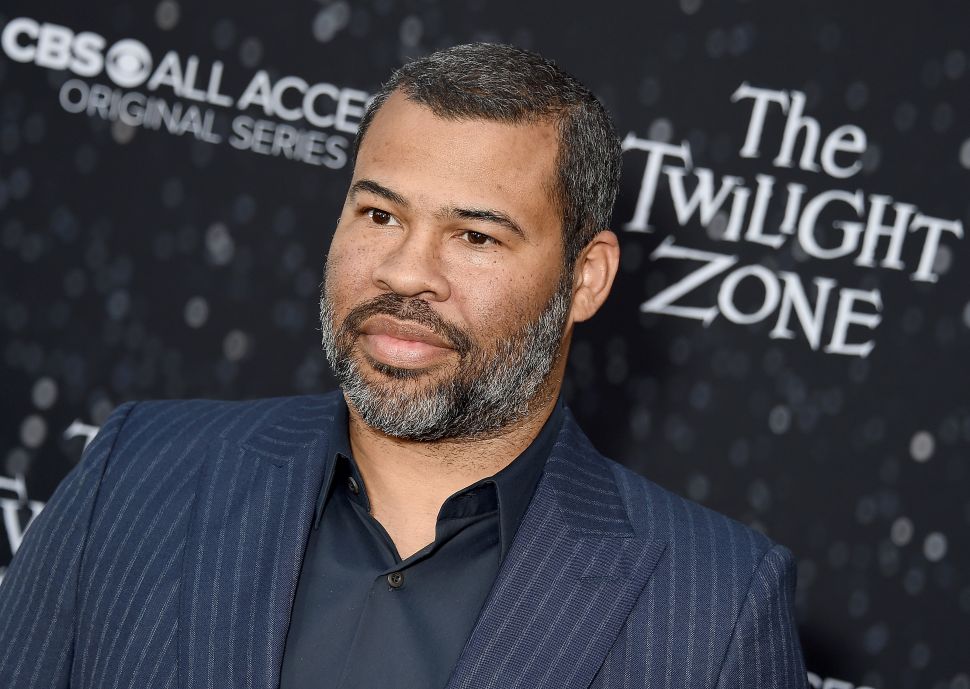