Spider-Man: Far From Home swung into theaters on Tuesday and has already racked up an impressive $91.35 million domestic as of writing. Thanks to an Avengers: Endgame bump and universally positive critical reactions, we’re expecting the film’s final worldwide total to top the vaunted $1 billion mark. But could success ultimately be Peter Parker’s undoing?

Sony Pictures owns the film rights to the Spider-Man character. But after Andrew Garfield’s Amazing Spider-Man series failed to take off as intended, the studio signed a six-picture deal with Marvel Studios to reboot the character into the Marvel Cinematic Universe and share the rights. The agreement sees Marvel handle the creative side while Sony handles marketing and distribution.

Sony has long lusted after its own shared cinematic universe populated by Marvel Comics characters (RIP, Sinister Six). Thanks to the shocking success of Venom ($855 million worldwide) and the upcoming slate of comic book movies it has in development, the studio finally has a foothold into its grander ambitions. It wouldn’t be outside the realm of possibility for Sony to decide to reclaim Holland’s Spider-Man for its own exclusive Marvel-verse after his next solo feature. If you don’t think Sony Pictures CEO Tony Vinciquerra hasn’t fantasied about Holland’s web-head going toe-to-toe against Tom Hardy’s Venom while calculating the box office potential, you must be new to capitalism.

On the other hand, why would Sony want to fix something that isn’t broken? Spider-Man: Homecoming, Holland’s first standalone movie, is the second highest-grossing Spidey flick ($880 million) in terms of worldwide gross. Far From Home just enjoyed the second-best July 4th ($25.1 million) in box office history and is making a killing overseas. Sony is absolutely reaping the benefits of its symbiotic relationship with Marvel Studios and would be faced with an avalanche of bad PR if it were to snatch Peter Parker out of the MCU. Conversely, if Sony attempts to leverage the character for a greater share of the profits, Marvel Studios could also walk away from the table, perhaps emboldened by its recent acquisition of the X-Men and Fantastic Four.

In all likelihood, Sony and Marvel Studios will renegotiate for additional co-produced features. The situation is far too mutually beneficial to call it quits. But, then again, this is Hollywood where poor decision making and greed rule the roost. We’ll keep our fingers crossed for an amicable continuation of this partnership. 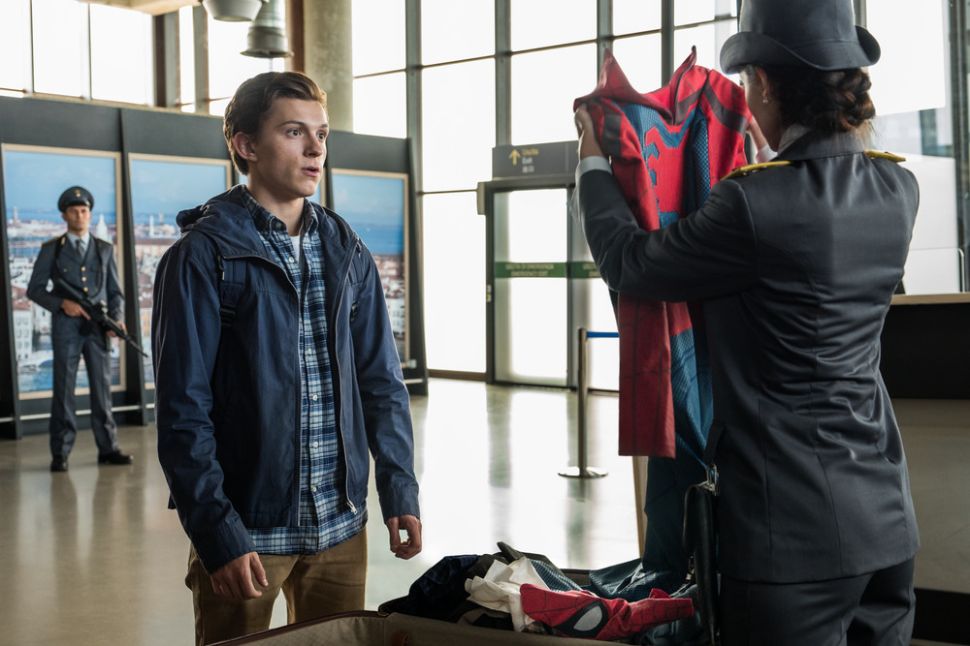