This week’s announcement of Microsoft’s major investment in OpenAI sent hopeful waves throughout the growing industry.

OpenAI, co-founded by Elon Musk, Greg Brockman, Ilya Sutskever and former Y Combinator chairman Sam Altman, plans to use the billion-dollar investment to create machine learning that mimics the brain. The 100-employee company specializes in what’s referred to as AGI, or Artificial General Intelligence, which may eventually replace or stand in for human behavior.

SEE ALSO: How Artificial Intelligence Is Changing the Way We Look at Food

While the nine figure sum is a testament to tech’s commitment in the AI race, it also comes at a time when larger philosophical questions on its development are still awaiting answers.

“The announcement is quite significant within the AI industry, and it presents an ambitious goal to deliver on the promise of AGI,” said Ben Lamm, CEO of Hypergiant, an Austin-based AI products and services company. Not to mention, an investment from such a big player like Microsoft strengthens AI’s credibility with the public. “This is a Gutenberg moment and will shift all companies in the next decade to become AI-companies first.”

Of course, Microsoft’s business arrangement with OpenAI will no doubt create a strong alliance and pressure on others to follow suit. But the question comes down to who gets to set the roadmap for AGI, Lamm told Observer.

“I think we need a national agenda on the development of AGI, and a deep understanding of how and why this should be developed,” he explained. “Microsoft is more than capable of shepherding the agenda for AGI in a way that puts humans first, but I worry that our continued obsession with breakneck speed is distracting us from applying those innovations where they’re needed most.” These pressing issues include solving the climate crisis and reducing inequities.

The endowment of OpenAI’s goals also comes during a time when the ethical use of AI is in question, as demonstrated by today’s smart assistant and data collection. Whether the startup will ever create technology to imitate the human brain is unclear. They do have $1 billion to make a go at it. 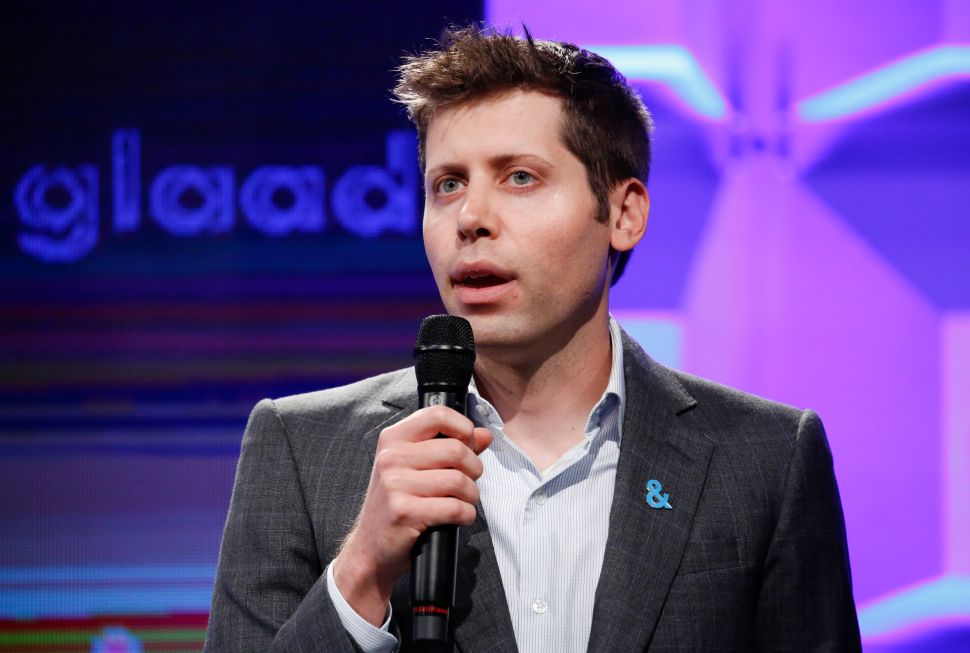