With Elon Musk vying to retire on Mars and Jeff Bezos wanting to send regular human tourists beyond the Kármán line, the 21st century’s space race feels like it’s all about the ultra-rich’s personal ambitions. However, very soon, these tech billionaires’ space projects will come to work together because of NASA with a common goal to land humans on the moon—in as soon as five years.

On Tuesday, NASA announced that it had partnered with 13 private-sector companies, including Musk’s SpaceX and Bezos’ Blue Origin, on 19 technology development projects for the agency’s lunar exploration mission.

The lunar mission is part of NASA’s Artemis program, which ultimately aims to send humans to Mars. But before that, the space agency seeks to first establish a sustainable human presence on the moon over the next decade.

The commissioned companies in the upcoming project will provide NASA with their facilities, technologies and expertise for free under Space Act Agreements.

Amazon founder Bezos’ rocket company, Blue Origin, alone scored three of these contracts. The company will collaborate with NASA’s Johnson Space Center in Houston, Texas and Goddard Space Flight Center in Maryland to develop a navigation and guidance system for precise landing on the moon. It will also work with the Johnson Center and the NASA Glenn Research Center in Ohio to develop a fuel cell power system for Blue Origin’s Blue Moon lander. This system could provide uninterrupted power during the lunar night, which lasts for about two weeks in most locations, NASA said.

Finally, Blue Origin will also work with NASA’s Marshall Space Flight Center in Alabama and Langley Research Center in Virginia to research materials for rocket engine nozzles that could be used on lunar landers.

Musk’s SpaceX was awarded two contracts, including working with Marshall and Glenn to advance technology needed to transfer propellant in orbit, an important step in the development of SpaceX’s own “Starship” reusable spacecraft, and working with the Kennedy Space Center in Florida on vertical landing technology.

“NASA’s proven experience and unique facilities are helping commercial companies mature their technologies at a competitive pace,” Jim Reuter, associate administrator of NASA’s Space Technology Mission Directorate (STMD), said in a statement on Tuesday. “We’ve identified technology areas NASA needs for future missions, and these public-private partnerships will accelerate their development so we can implement them faster.”

Other companies involved in the partnership include Lockheed Martin, which is tasked to develop an autonomous plant growth system in space, and 10 other smaller companies specializing in space exploration-related fields. 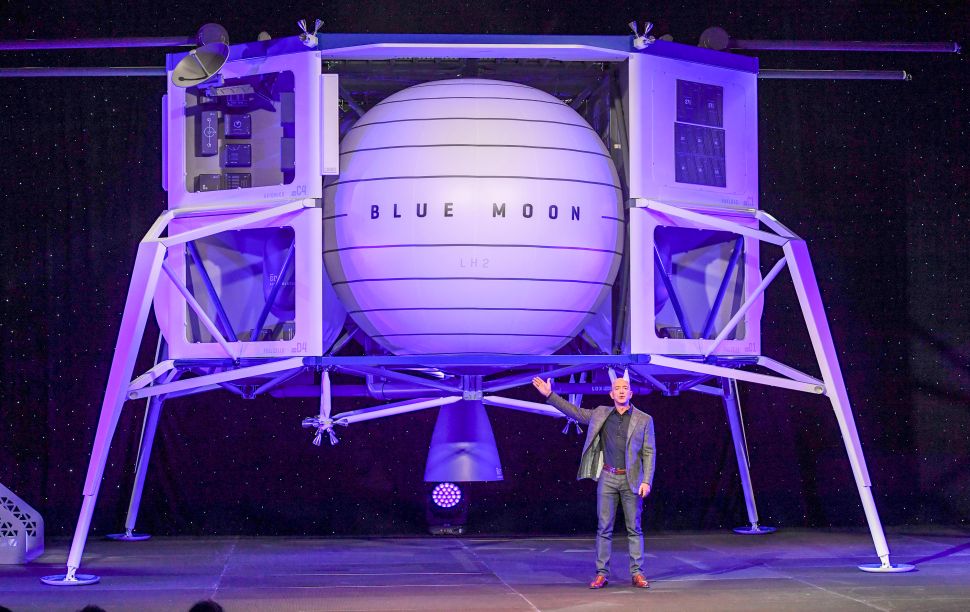