As things stand now, the streaming wars are primarily defined by the market-leading Netflix, the well-equipped Amazon Prime Video and the growing Hulu. But by next year, the battle lines will be far murkier thanks to the introduction of Disney+, HBO Max, Apple TV+ and Comcast’s NBCUniversal streamer. We’ve spent a great deal of time exploring the ins and outs of the competition, as well as their pros and cons. Yet the unnamed NBCU over-the-top service remains the biggest mystery.

We know that Comcast’s platform will be “free” to existing pay-TV subscribers thanks to its ad-supported model and will cost $12 for those who don’t already subscribe to NBC. We also know that a major early selling point for the streamer will be the exclusive broadcast rights to The Office, which will be reclaimed from Netflix in 2021 in a massive $500 million deal. But outside of that, your guess is as good as ours.

NBCU CEO Steve Burke recently provided a bit more clarity on the service, which will launch in April 2020, during a conference call with analysts.

Outside of NBC’s AP Bio, which will migrate from the broadcast network to the streamer exclusively, NBCU’s direct-to-consumer service will initially revolve around licensed and library content as opposed to originals. The studio is expected to reclaim the streaming rights to fellow hits such as 30 Rock and Parks & Recreation once their deals expire. NBCU also has access to Universal’s slate of movies which includes the Jurassic World and Fast & Furious franchises. Another big plus: NBCUniversal hold the streaming rights to the Harry Potter franchise through 2025, providing the added bonus of depriving rival WarnerMedia of one of its crown jewels.

NBCU is fighting a difficult uphill battle against better-armed competition as a latecomer to the streaming wars. This isn’t going to be easy. But their strategy makes a certain amount of sense. Library content helps to add engagement and avoid churn, while original programming drives subscription growth. As an ad-supported model, NBCU’s streamer won’t be reliant on new customers to generate revenue like its rival Netflix. The company will use the reach of Comcast and Sky to immediately launch the streamer across 52 million households worldwide, giving them immediate scale and a high-floor for prospective advertisers. 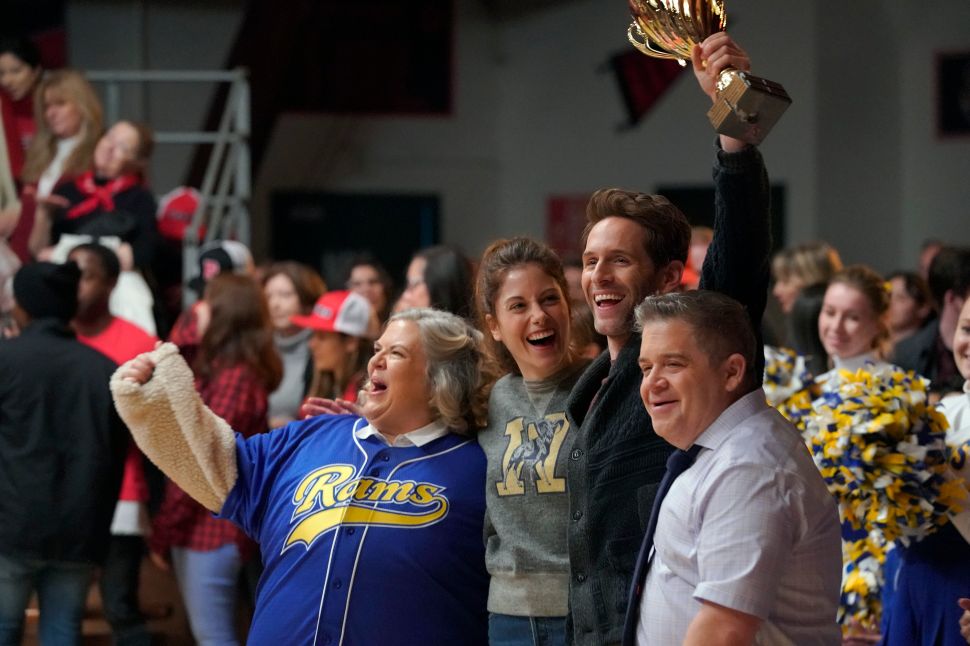