Last week, WarnerMedia officially announced the name and details of its upcoming direct-to-consumer streaming platform, HBO Max, set to arrive early next year. It’s a bold move for the company that will cost them hundreds of millions of dollars in licensing revenue (Friends will be relocating from Netflix to HBO Max), but it is one being carried out by most throughout the industry. The verticilization of Hollywood is in full effect as every major player aims to control production, distribution and retailing under a centralized roof. While we shouldn’t expect any one service to singlehandedly dethrone Netflix—even WarnerMedia acknowledges that it’s more a war of attrition—the sheer volume of contenders entering the race is sure to shake up the industry.

As we attempt to project the future of entertainment, let’s take a look at the individual pros and cons of the upcoming field—HBO Max, NBCUniversal, Apple TV+ and Disney+—to determine the strengths and weaknesses consumers will be weighing.

WarnerMedia has said that its upcoming streaming service will cost slightly more than the standalone HBO Now service, which currently runs $15 per month. On one hand, that’s a modest price bump for a significant amount of additional content that fits with WarnerMedia’s goals of more engagement, viewing data and subscriptions. HBO Max will draw from the entirety of WarnerMedia’s extensive library that includes HBO, Warner Bros., New Line, DC Entertainment, CNN, TNT, TBS, truTV, The CW, Turner Classic Movies, Cartoon Network, Adult Swim, Crunchyroll, Rooster Teeth, Looney Tunes and more. The company is boasting 10,000 hours of premium content at launch including the exclusive back catalogues of Friends and The Fresh Prince of Bel-Air.

But that marginal upcharge is arguably too modest to offset the significant loss of licensing revenue and consistently reinvest into original programming. And starting at the high-end of streaming subscription costs leaves them very little wiggle room for price hikes moving forward. This puts a lot of pressure on subscription growth to shoulder the bulk of the financial burden. With HBO Now’s 8.5 million existing subscribers, HBO Max could potentially scale up quickly, but their margin for error is thinner than the competition.

In terms of original programming, the DTC division is considering remakes of its own library of classic sitcoms as well as new originals such as Station 11 and an animated Gremlins prequel. HBO is also working towards a 50 percent increase in original production. There’s no doubt the company has the high-level IP to pull off this expensive endeavor. But for consumers unfamiliar with WarnerMedia’s family tree, raising awareness of the streamer’s offerings beyond HBO will be paramount to its long-term health.

NBCU has yet to name its upcoming streaming service, but we do know that it will be “free” to existing pay-TV subscribers thanks to its ad-supported model and cost $12 for those that don’t already subscribe to NBC. We also know that NBCU is reclaiming the exclusive broadcast rights to The Office from Netflix in 2021 and is expected to do the same for 30 Rock and Parks & Recreation once their deals expire. That is a nice foundational lineup.

Non-ad-supported platforms such as Netflix rely on subscription fees to monetize their content. But with an influx of competition, Netflix’s market share is bound to shrink as consumers are unlikely to shell out for more than one or two streaming services. Audiences may not enjoy ads, but it remains a revenue lifeline and provides NBCU with a higher-floor. It’s a financially safer route.

The service will also include Comcast’s Universal Pictures. While that studio doesn’t possess the same breadth of brand name IP like Disney and Warner Bros., it has creatively managed to keep pace at the box office without the help of superheroes. Expect the Jurassic World and Fast & Furious franchises to be displayed prominently. Additionally, CEO Steve Burke has said the service will look to incorporate offerings from Sony, Discovery and Warner Bros. as well as live event programming. It’s likely not a coincidence that the streamer’s launch will coincide with the 2020 Summer Olympics.

But NBCU is still late to the streaming party and is attempting to play both sides in order to limit its downside. That hasn’t worked out for the company in past streaming experiments. Will its hybrid model prove to be effective counter-programming or do successful streaming operations require a complete commitment?

Apple TV+ is set to launch in the fall, yet no one can really tell you much about the service. The tech giant has kept details tightly under wraps to the frustration of all in Hollywood. March’s star-studded public announcement sure included a lot of talking yet no one really said much of anything.

Apple has yet to reveal a specific launch date or price point for its upcoming foray into original programming. We do know, however, that Apple TV+ will be made available through the Apple TV app and accessible through all Apple devices, which total more than 1 billion worldwide. This gives the tech-giant the potential for more market penetration than any other streamer.

But Apple does not boast a studio of its own, which means it doesn’t have access to a library of established content like its competitors nor any high-profile IP a la Marvel or Star Wars. This puts it at a distinct disadvantage and has fueled speculation that Apple will eventually make a play for a studio of its own (Sony? Lionsgate?). Original programming drives subscription growth but library content drives engagement and avoids churn.

As a response, Apple TV+’s niche appears to be star-driven prestige projects and high-concept genre offerings. Steven Spielberg is executive producing a reboot of his sci-fi anthology series Amazing Stories; Oprah Winfrey is signed to a significant production deal; Reese Witherspoon and Jennifer Aniston’s The Morning Show was acquired after a heated Hollywood bidding war; Oscar-wining director Damien Chazelle is dipping his toe into television for the first time with Apple. The streamer even has a strategy in place to compete for Academy Awards. But as we’ve learned in recent years, the name of the property has become far more lucrative than the name of its stars. How far can this IP-less approach take Apple in the modern landscape?

Launching on November 12, Disney+ is the great equalizer of the streaming wars, a potential Netflix slayer in the making. The public’s brand affinity for the Mouse has already made it the sole theatrical leader with a dominant box office market share both domestic and overseas. Can the Magic Kingdom translate that same success to the small screen?

The family-friendly streamer will boast four-quadrant appeal at a low cost. Supported by must-have brand IP such as Marvel, Star Wars, Pixar and its own deep library of animated classics, Disney+ has the strongest menu of franchise power in the game. Disney will also leverage its DTC platform to serve as a cross-pollinating content-maker that works in unison with its theatrical division.

Blockbuster spinoffs include limited series starring MCU characters such as Loki, Hawkeye and Scarlet Witch. Pedro Pascal will headline the first-ever live-action Star Wars TV series, The Mandalorian, while Diego Luna will reprise his role from Rogue One in a second show. The ability for characters and storylines to travel back-and-forth between Disney+ and the big screen is an intoxicating advantage.

Disney will be forgoing significant licensing dollars by pulling all of its content from Netflix, but Bob Iger and company are playing the long game here. The Fox acquisition was driven by a need to better compete with Netflix and the purchase enables them to bulk up across Disney+ and Hulu. This is our generation’s Ali vs Frazier. 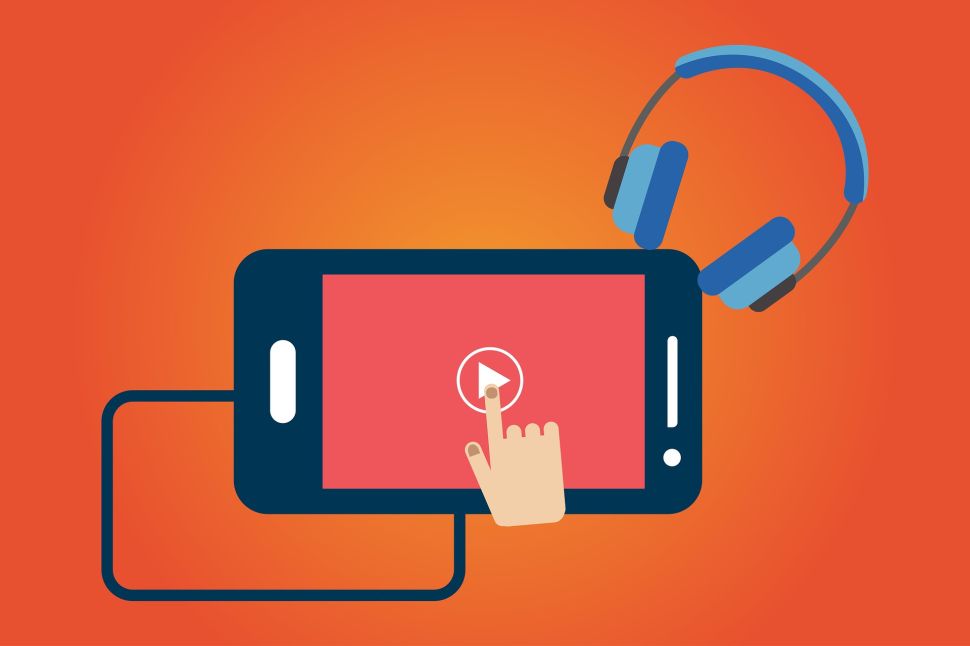