Earlier this week, we thoroughly explored the significant industry implications of Universal Pictures sending the massive action blockbuster, Red Notice, starring Dwayne Johnson, Gal Gadot and Ryan Reynolds, to Netflix. Now, let’s look at the pure economics of the move, because the numbers are downright staggering.

When Universal first won the competitive bidding war for Red Notice in early 2018, it agreed to finance the film at $160 million and pay Johnson $20 million-plus. According to the term sheet at the time, Johnson would also earn $1 million for every $25 million Red Notice earned in worldwide box office dollars after it has grossed 2.5 times its budget. He was also set to receive a $1 million social media fee (well deserved, if you ask us). Now, Netflix is assuming all production costs (which could rise to as much as $200 million) and salaries. Since the streamer buys out typical back-end profits attached to theatrical releases, the trio of stars are set for even bigger upfront paydays.

SEE ALSO: What Netflix’s Abduction of ‘Red Notice’ From Universal Means for Hollywood

“Johnson, however, is set to make millions more given his role as a primary producer. The final numbers could also increase by several million dollars in light of Netflix’s standard practice of paying additional for finishing and delivering films to its service,” the outlet reports. All in all, Red Notice should set Johnson up nicely to defend his crown as the highest-paid actor in history.

While streaming salaries of this nature include a much higher floor with beefy upfront salaries, they also cap an actor’s earning potential upside. For example, without any back-end payment tied to box office gross, a stupefying sum such as Robert Downey Jr.’s $75 million-plus Avengers salary is likely out of the question. There’s a ceiling on compensation when it comes to streaming, though we doubt anyone involved with Red Notice is complaining. Director Rawson Marshall Thurber (Skyscraper) was reported to be earning an eight figure salary and, according to Variety, he’ll take home “at least $10 million.” Everyone involved is making money hand over fist.

The moral of the story: all of us non-Hollywood folk definitely got into the wrong business. 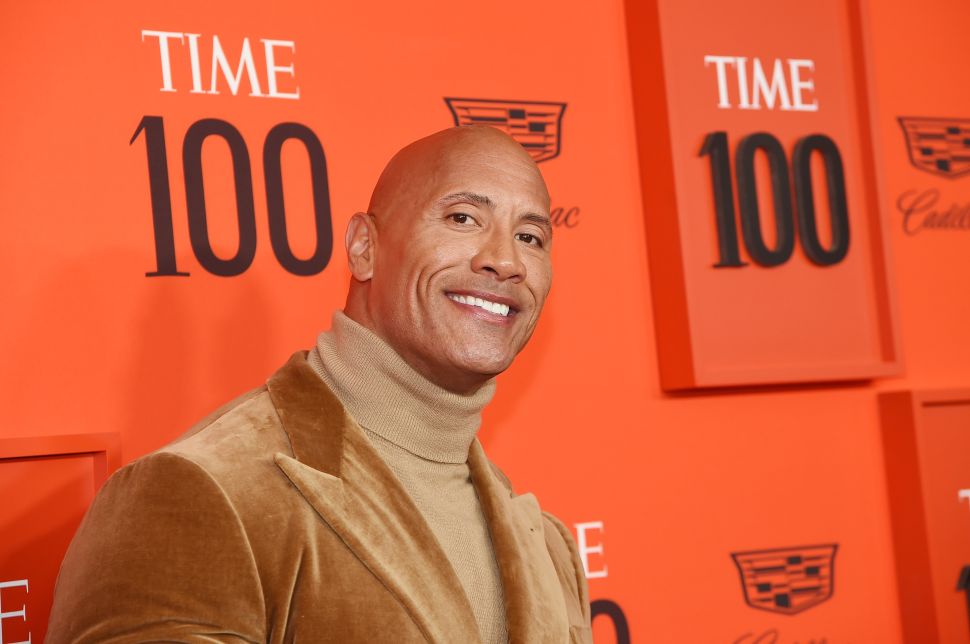