Netflix’s Stranger Things 3 is good fun, even if it isn’t quite the creative pinnacle Twitter would have you believe. Thanks in equal measure to the conclusion of House of Cards, Netflix’s reluctance to greenlight series for several seasons, and a shower of awards nominations, Stranger Things is undoubtedly Netflix‘s flagship series. But is it a hit success in the commercial sense?

According to Netflix itself (which has always been notoriously stingy with its viewership data and opts for selective ratings reveals) 40.7 million member accounts have watched at least part of Stranger Things 3 within the first four days of its release, while 18.2 million accounts have completed all eight episodes. Netflix defines a “view” as a member account having watched 70 percent of one episode of a series or 70 percent of a film.

40.7 million household accounts have been watching the show since its July 4 global launch — more than any other film or series in its first four days. And 18.2 million have already finished the entire season.

Per the streamer, Stranger Things 3 is the fastest Netflix original to accrue that significant of an audience in company history. But, since Netflix refuses to release total number of viewers or average audience per episode, let alone provide details on its tracking methods, the general public is forced to take the platform’s claims at face value. That’s not to say the market-leading streamer is lying, but a little transparency would go a long way.

The streamer has attempted to become more forthcoming with its viewership data, though only through selective rankings that don’t include actual ratings. For now, we’ll have to cobble together a middle ground between the company’s celebratory reveals and the gamut of third-party data. 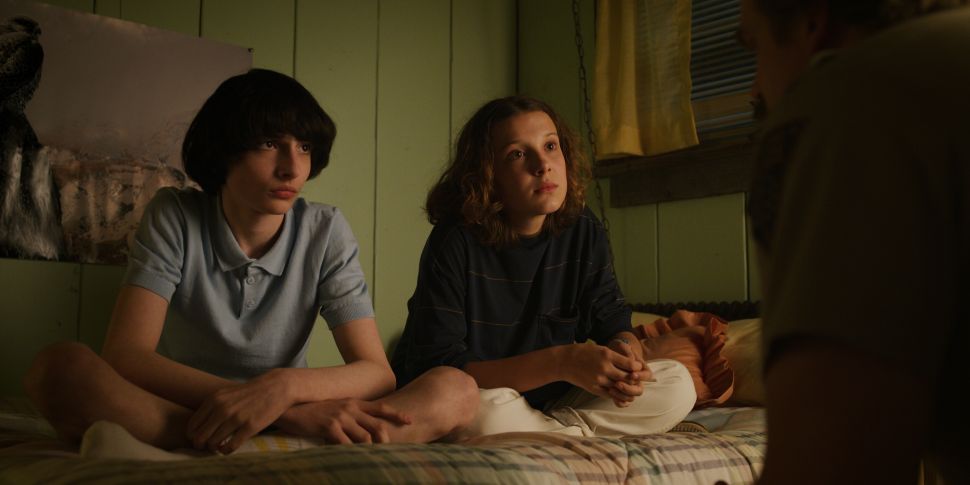