Today’s cinematic Hollywood marketplace revolves around repetitive cash flow i.e. sequels and franchising. The business model represents a safety net which locks ticket buyers into repeat business and creates long-form engagement. On the small screen, the streaming wars are seemingly built on flashy originals—Netflix’s Stranger Things vs. Hulu’s The Handmaid’s Tale vs. Amazon’s The Marvelous Mrs. Maisel. But the reality is much closer to the film industry.

Library programming, or reruns, are golden tickets these days, enticing viewers with familiar offerings that stretch on for seasons. Eight of Netflix’s 10 most-watched pieces of content are non-originals, per Nielsen data. It’s why NBCUniversal is shelling out a whopping $500 million for five years of exclusive streaming rights to The Office once its Netflix deal expires in 2021. It’s why WarnerMedia is paying $425 million to reclaim Friends for five years on HBO Max in 2020.

Given the power of engagement that beloved TV series hold, a migration of content can shake up the hierarchy of the streaming wars. So which classic series will be on the move next?

Seinfeld‘s $150 million streaming deal with Hulu expires in 2021 and, according to The Hollywood Reporter, “the comedy is expected to spark the next big licensing bidding war.” Co-owner WarnerMedia is reportedly targeting the series for HBO Max, while distributor Sony could also enter the fray. Per THR, the has the potential to “command an even steeper fee than Friends and The Office.”

That’s a lot of zeroes. Whichever streamer lands Seinfeld will add a powerful weapon to its arsenal. But could this mega-deal also re-inspire confidence in the old guard of television?

Creators of such long-running series typically receive 15 points on the back end, meaning further syndication and licensing would result in massive paydays for co-creators Jerry Seinfeld and Larry David. This is one advantage linear television still holds over streaming. While Hall of Fame series that run for eight-plus seasons are the rare exception to the network rule, they still represent a one-in-a-million grand slam financial potential.

Streamers like Netflix offer staggering upfront deals as Ryan Murphy ($300 million) and Shonda Rhimes ($100 million) can attest. But it caps earnings by buying out back-end points and eliminating the possibility for extended paydays. More than 20 years after its finale, Seinfeld is still generating massive profits. We can expect a somewhat similar future impact for recent series such as The Big Bang Theory. Streaming originals just can’t match that type of long-term upside. 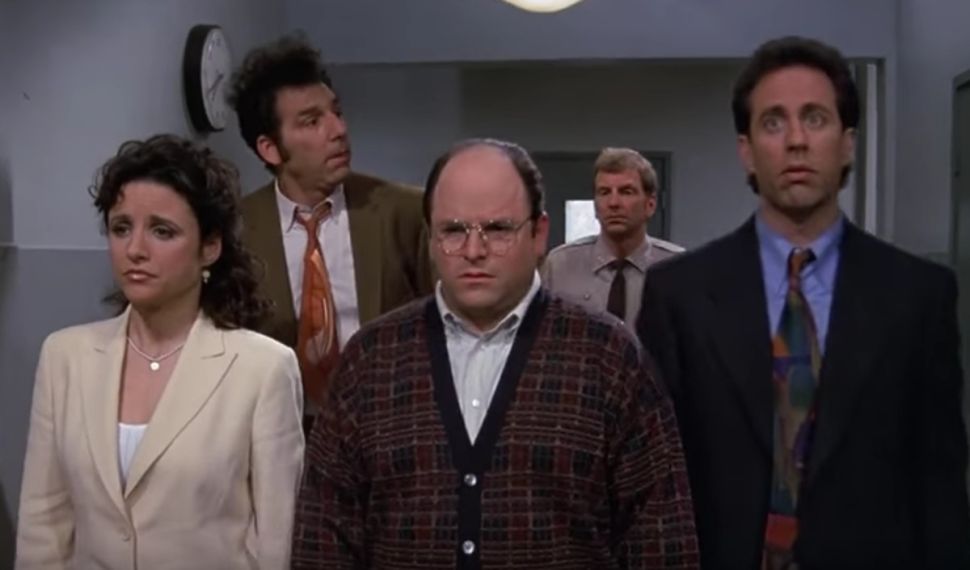