Gov. Phil Murphy isn’t yet among them. As NJ101.5 reports, while Murphy said he was “extremely troubled” by how the judges handled the cases, he said he wants a “posthaste” investigation “by the appropriate judicial watchdog committee that exists.”

Senate President Steve Sweeney and a variety of other lawmakers have said the judges should be removed.

This latest scandal involves two cases heard by two different judges. In one case, Family Court Judge James Troiano ruled a 16-year-old boy shouldn’t be tried in adult court for raping a girl during a house party, videotaping it, and posting the video with the caption, “When your first time having sex is rape,” according to the NJ101.5 report.

Troiano noted that the alleged attacker was an Eagle Scout and had good grades from an excellent school. Troiano allegedly told prosecutors they should have told the victim that pressing the rape charges would ruin the boy’s life, according to the report. An appellate panel overturned the judge’s decision.

In the second case, Middlesex County Judge Marcia Silva refused to allow an adult trial for a 16-year-old accused of raping a 12-year-old girl. Silva ruled that “beyond losing her virginity, the state did not claim that the victim suffered any further injuries, either physical, mental or emotional,” according to the NJ101.5 report. That case was also overturned on appeal.

In his statement on the situation, Sweeney didn’t mince words about his desire to see the judge’s removed, saying they have “shown an egregious absence of clear judgment, and if they are allowed to maintain their positions it will undermine public faith in the very institution of justice they serve.”

Quote of the Day: “The facts and financial figures tell the truth.” — Senate President Steve Sweeney, rejecting Gov. Phil Murphy’s claim that his decision to freeze funding for programs to aid southern New Jersey cancer patients and college students was not politically motivated.

Murphy: ‘There’s No Bias’ in Picking $235M in Spending to Freeze
Gov. Phil Murphy says he feels very confident in the process that identified $235 million in spending currently frozen in the 2020 state budget and that the items haven’t been impounded for political purposes.
NJ101.5 Read more

How Far Left Has New Jersey Gone? Many of Us Are ‘Lefty Light,’ Pollster Says.
Gov. Phil Murphy’s exasperation with the Democratic legislature reached a peak last week when he admonished its leaders to begin working with rather than against him.
NJ.com Read more

The Governor’s Task Force So Far Has Spent Millions as It Continues to Look Into the Waste of Billions in Tax Incentives
Legal bills for the task force digging into the state’s troubled Economic Development Authority have topped $3.14 million, according to the first six months of invoices submitted by the law firms serving as counsel for the ongoing investigation launched earlier this year by Gov. Phil Murphy.
NJ.com Read more

It’s Business, Too: Fight to Get Driver’s Licenses for Undocumented Immigrants Is Gaining Union Support
New Jersey could be soon traveling down the same road as a dozen other states if it passes legislation that paves the way for undocumented immigrants to get driver’s licenses.
ROI-NJ Read more

More Electric Vehicles Coming to NJ. Is It Enough?
A group of 127 cities in 38 states has agreed to the purchase of more than 2,100 electric vehicles — including at least 7 New Jersey towns and the Port Authority.
NJ101.5 Read more

Study: NJ Industrial Property Vacancy Rate Hits Record Low
The vacancy rate for industrial properties came in at an all-time low of 3.3 percent during the second quarter, according to a report on commercial real estate activity during the period issued July 8 by Cushman & Wakefield.
NJBiz Read more

Three NJ Shore Towns Could Be Forced to Get Beach Dunes, Views Be Damned
After Superstorm Sandy whacked New Jersey, most shore towns had to build or rebuild protective sand dunes. But three areas got a pass.
NJ101.5 Read more

‘Unqualified’ Jersey Shore Fire Chiefs Resign After 4 Big Blazes
Three Sea Isle City fire officials have stepped down in the wake of a state-led investigation which found the trio unqualified to hold their leadership positions, according to a state spokesperson.
NJ.com Read more 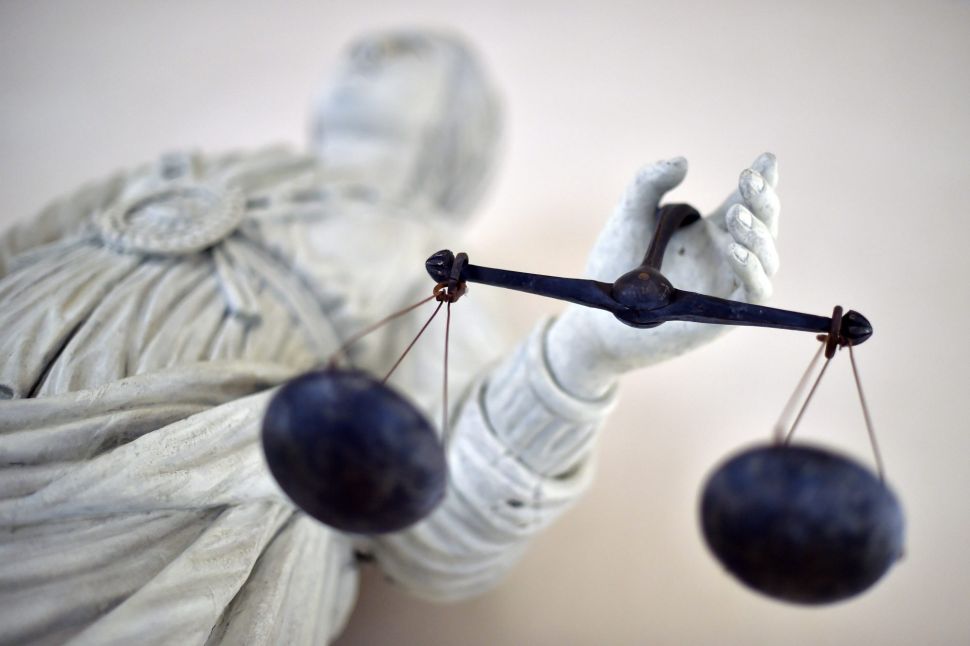