When Gov. Phil Murphy froze $235 million in state spending after losing the budget fight this year with Democrats in the state legislature, he took aim at programs to fund cancer programs, aid distressed cities and help stem the rising cost of higher education in the state.

As NJ.com reports, the three highly popular funding targets were among those Murphy froze after the state legislature refused to consider his efforts to raise a variety of state taxes, particularly an increase on what the state’s highest earners must pay.

In addition to line-item vetoing items he apparently considered important to Senate President Steve Sweeney and other foes, Murphy also froze spending on $235 million in state budget items, claiming he isn’t sure the state can afford them.

The freezes seemed aimed at Sweeney and also hit residents in the area he represents. This includes $15.4 million for cancer programs in southern New Jersey.

Colleges will also take a hit at a time when reports indicate the cost of four-year state institutions is rapidly growing out of reach for the state’s middle class families. Murphy, incensed the legislature cut funding for his program to provide free community college to low-income residents and increase eligibility to include more middle-class students, froze $7.5 million for Montclair State University, $12 million for Cooper Medical School of Rowan University, $4.6 million to Stockton University, $2.5 million for the Rutgers New Brunswick School of Engineering, and $1 million each to Ramapo College, Thomas Edison University, The College of New Jersey and New Jersey City University, according to the NJ.com report.

Murphy claims the freezes are needed because his administration has lowered the legislature’s revenue forecast by $200 million, even though this year the state collected hundreds of millions more in revenue than the administration predicted in 2018. While only the state Assembly can introduce revenue measures, the administration has the authority to project revenue, allowing Murphy and his appointees to set forecasts that support his goals.

Hundreds in Elizabeth Protest Southern Immigration Camps at ‘Close the Camps’ Rally
They came from all over the state Tuesday evening to the Elizabeth immigration detention center, outraged over reports of neglect and dangerous living conditions for immigrants, including children, being held at border facilities.
The Record Read more

NJ Tax Breaks Are Often Bought by Companies That Were Never Approved to Win Them
Unlike other corporations awarded tax breaks, Horizon Blue Cross Blue Shield—New Jersey’s largest health insurer—didn’t go through the months-long application process that ends with a public vote before winning a major financial concession in exchange for creating jobs or spurring development.
The Record Read more

State Funding for Census 2020: NJ, $9 million Pa., $0
Days after their U.S. Supreme Court victory—which took on new significance Tuesday—immigrant advocates, community groups, and local governments that will try to persuade residents to participate in the 2020 Census were keeping a nerve-wracking watch on budget developments in Harrisburg and Trenton.
Inquirer Read more

Why the ‘Bridgegate’ Scandal Could Backfire on Prosecutors
Federal prosecutors have often relied on a powerful criminal statute to bring high-profile corruption cases, including the college admissions scandal that ensnared Hollywood celebrities and a string of bribery investigations that targeted college basketball programs.
The New York Times Read more

NJ Officials Pleased With Response to Last Winter’s Storms, but Tweaking It
New Jersey Department of Transportation officials say they’re fairly pleased with how DOT crews performed this past winter—but there are plans to change a few things.
NJ101.5 Read more

‘A Calculated Plot to Entrap.’ Murder Charges in Death of Camden City Councilman’s Grandson Followed Kidnapping, Drug Ransom Demand, Police Say.
Curtis Jenkins III, the grandson of Camden City Council President Curtis Jenkins Sr., was lured to his death by a man who placed a food order, abducted him when he delivered it, then demanded drugs from his family as a ransom payment, according to police and his family.
Inquirer Read more 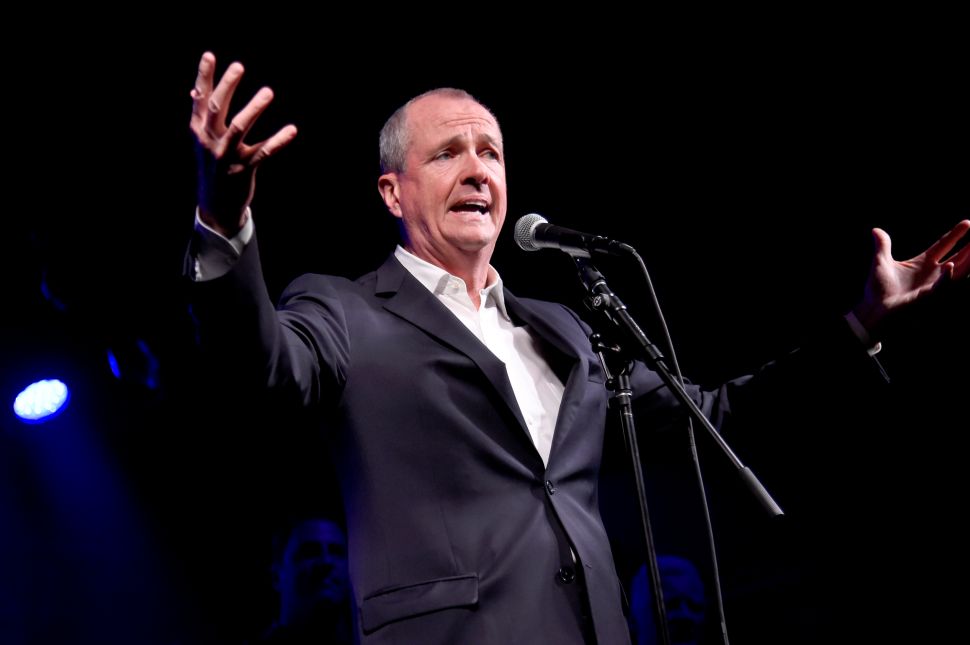