We’re in the thick of the summer blockbuster season, with brand name franchises dominating the release schedule and Disney too busy counting all its money to care about The Lion King‘s lukewarm reviews. But amid all the sequels, reboots and CGI, you may have forgotten that the movie industry isn’t just superheroes, aliens and Jedi. Smaller and more personal fare that revolves around regular everyday human beings still exists, and the back half of 2019 will see a score of fascinating features released in this realm.

Here are the rest of the year’s prestige picture hopefuls that may very well come to define the 2020 Academy Awards.

Once Upon a Time…in Hollywood (July 26)

Based on the DC Vertigo comic book series of the same name, The Kitchen stars Melissa McCarthy, Tiffany Haddish and Elisabeth Moss as three 1978 Hell’s Kitchen housewives whose mobster husbands are sent to prison by the FBI. Left with little but a sharp axe to grind, the ladies take the Irish mafia’s matters into their own hands—proving unexpectedly adept at everything from running the rackets to taking out the competition.

Blinded by the Light (August 16)

Warner Bro.’s and New Line’s crowd-pleasing acquisition out of Sundance (purchased for $15 million) is meant to be an inspirational tale set to the music and lyrics of Bruce Springsteen’s beloved catalogue. That’s a strong start.

Blinded by the Light follows Javed (Viveik Kalra), a British teen of Pakistani descent, growing up in the town of Luton, England, in 1987. Amidst the racial and economic turmoil of the times, he struggles against the expectations of his family while finding his own voice.

What do you get when you take a Pulitzer Prize-winning and best-selling novel, give it to a talented director such as John Crowley (Brooklyn), and fill it out with a talented cast of actors? An Oscars-hopeful, that’s what.

Astronaut Roy McBride (Brad Pitt) travels to the outer edges of the solar system to find his missing father (Tommy Lee Jones) and unravels a mystery that threatens the survival of our planet. Jame’s Gray’s (The Lost City of Z) cerebral sci-fi drama suffered through a few worrisome delays, but it looks positively breathtaking so far.

The Academy loves portrayals of real-life figures and audiences love a come-back narrative for Hollywood stars. With Renée Zellweger playing the iconic Judy Garland, Judy can knock out both in one fell swoop. 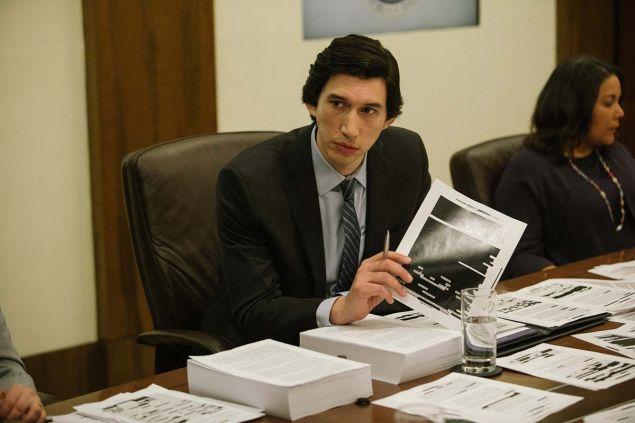 Amazon Studios spent a whopping $13 million on the political thriller The Report, which drew rave reviews out of Sundance. While big deals out of the festival haven’t led to big grosses at the box office this year (sorry, Late Night), The Report is tailor-made for Oscars buzz as it details the investigation into the C.I.A.’s use of torture during the George W. Bush administration. Adam Driver and Annette Bening star. 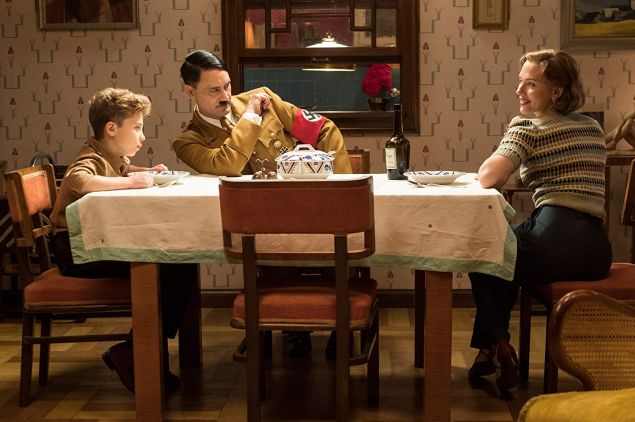 You gotta love Taika Waititi (Thor: Ragnarok). The off-beat filmmaker’s next movie follows a young boy in Hitler’s army as he discovers that his mother is hiding a Jewish girl in their home. Waititi will play the young boy’s imaginary friend who just so happens to be Adolf Hitler. The writer-director-actor is a master of blending the weird and unusual with the emotional and relatable, so we have high hopes for this unique feature. 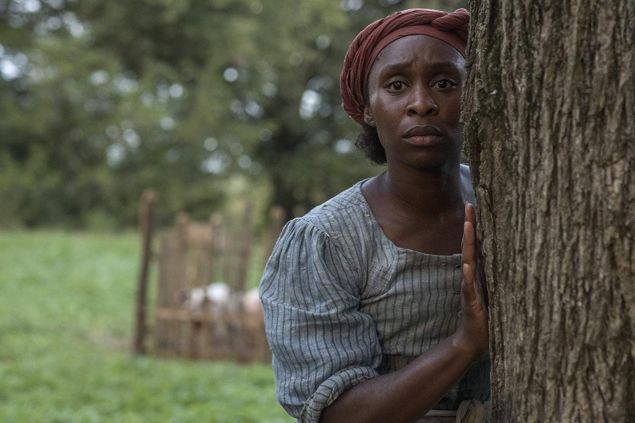 Cynthia Erivo (Bad Times at the El Royale) is just an Oscar away from becoming the youngest EGOT-winner in history. Portraying the real life Harriet Tubman as she escapes from slavery and subsequently works to free dozens of other slaves through the Underground Railroad could be a true star-making breakout vehicle for the talented performer.

Remember the good old days when all you needed in Hollywood was a couple of movie stars and a good script? James Mandgold’s (Logan) Ford v Ferrari, which stars Matt Damon and Christian Bale as American car designer Carroll Shelby and the fearless British driver Ken Miles, is an impressive-looking throw back to a simpler time in film.

A Beautiful Day in the Neighborhood (November 22)

Tom Hanks hasn’t been nominated for an Oscar since 2002 (Cast Away) and is now playing beloved American icon Mister Rogers. If ever there was a winning formula for awards attention, this is it.

Shout out to director Marielle Heller (Can You Ever Forgive Me?) who is putting together a stellar start to her film career.

Hollywood movies began as fun pieces of escapism and that’s exactly the vibe Rian Johnson’s (Star Wars: The Last Jedi) Knives Out is going for. Complete with an absolutely stacked cast of talent, the whodunnit looks to be a mix of Clue, Murder on the Orient Express and Logan Lucky. Sounds like a good time to us. 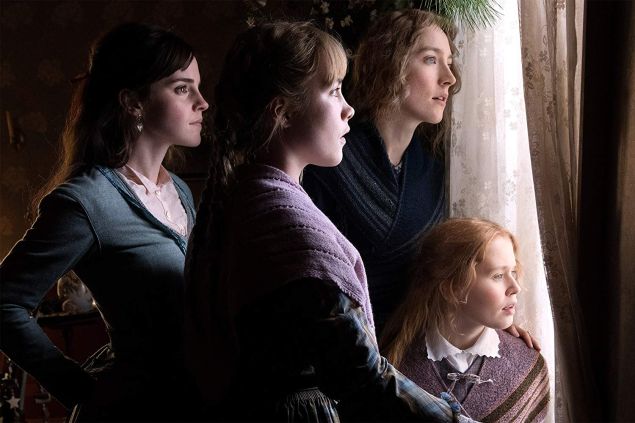 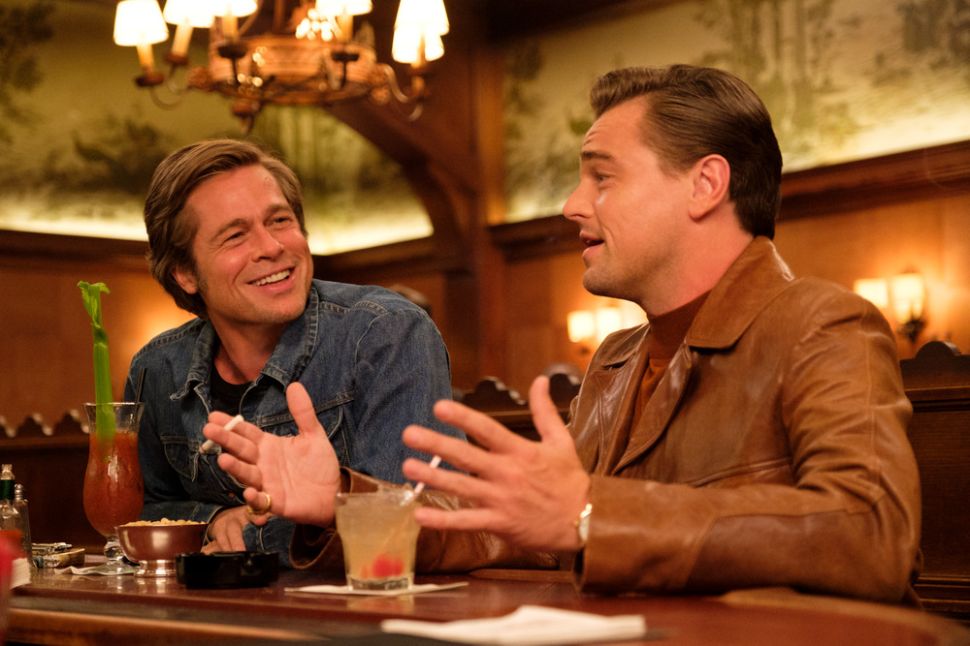