The recent J.J. Abrams sweepstakes put all of Hollywood in a holding pattern as nearly every major studio and streaming service took a run at the prolific writer, producer and director. Ultimately, Abrams signed an expansive overall deal with WarnerMedia for what could amount to $500 million. But he wasn’t the only sought-after free agent on the market.

SEE ALSO: 3 Major Questions We Have About WarnerMedia’s $500M Deal With J.J. Abrams

The writing, directing, producing pair are hot commodities in Hollywood as their films—which include successful franchises such as Cloudy With a Chance of Meatballs, 21 Jump Street, The Lego Movie and Spider-Man: Into the Spider-Verse—have grossed more than $3.3 billion worldwide. They’re set to hold meetings with major studios later this month as their free agent tour begins. As part of that effort, they’ve hired production executive Aditya Sood to head up the film division of their Lord Miller banner, according to Deadline. “Sood’s challenge will be to lead their motion picture group ambitions, with an emphasis on developing original and existing IP projects,” Deadline predicts.

Sood previously served as president of Simon Kingberg’s (Dark Phoenix) Genre Films. During his time there, he oversaw hits such as Ridley Scott’s Oscar-nominated The Martian, based on the Andy Weir novel of the same name, and blockbusters such as the Deadpool series ($1.56 billion worldwide and counting). He’ll also be producing Artemis, an adaptation of another Weir novel that Lord and Miller are set to direct, which, as Observer exclusively reported, is still moving forward at Disney following the Fox merger.

Considering the jaw-dropping sums doled out to content creators in recent years, Lord and Miller are likely looking at another life-changing payday. 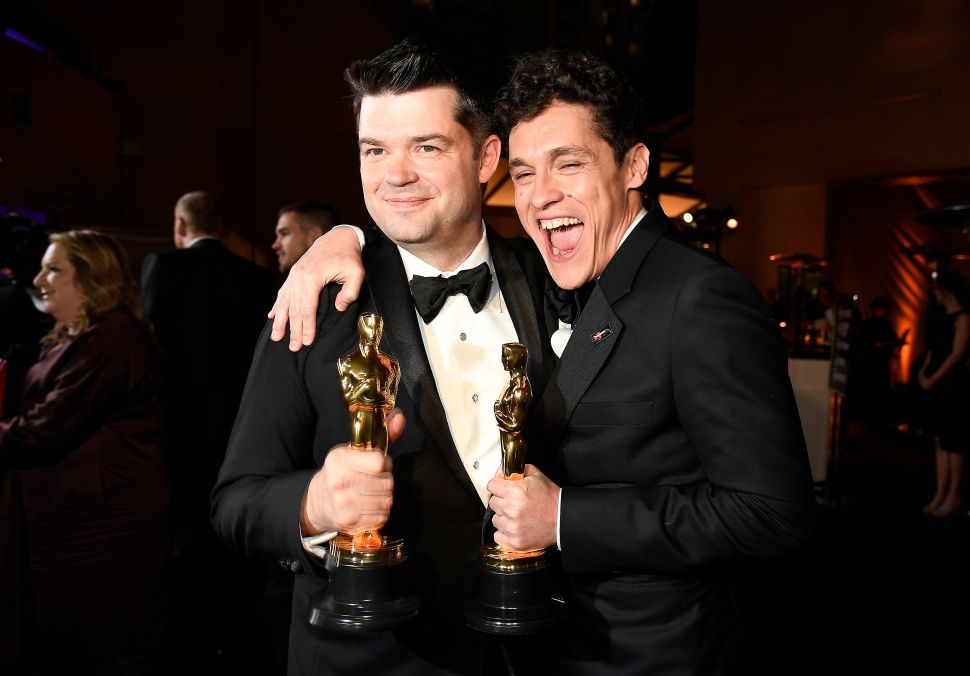