Unlike his fellow chief executive officers who rely on contract workers, Postmates’ Bastian Lehmann wants a push for improvement of workforce conditions. As workers’ demands for better pay and reasonable hours increase, the gig economy is under more scrutiny than ever.

In an essay published on Thursday, the co-founder and CEO highlighted why and how the on-demand industry has to start listening to its workers.

“We need a comprehensive approach that ends this confusion and empowers gig workers without taking away their flexibility or ability to innovate,” Lehmann wrote for CNN Business.

He goes on to mention California’s AB5 bill, which the state passed last week, and that companies like his should embrace it instead of fighting it.

“My fellow CEOs at Uber and Lyft have offered a different framework, with new benefits and protections for ride-share drivers,” he said, referring to the companies’ pushback against government regulations.

Instead of attempting to keep contracted workers operating under the current laws, German-born Lehmann wants to partner with lawmakers to provide fair wages and safer conditions. “Gig companies don’t have a long history of working with organized labor, but the way forward depends on us viewing unions as working partners, not sparring partners,” he said.

He also outlined several goals that the gig economy’s big players can set in order to sustain their business models while providing jobs. These objectives include actually listening to workers’ concerns, paying “at least” minimum wage and creating an industry-wide benefits fund that on-demand workers can access. Lastly, Lehmann stressed that regulators need to set unified federal, not just state, laws that cover gig economy workers.

The comments come amid Postmates’ road to go public this year, with the company looking to a future of further growth for its fleet of messengers.

“As the economy changes, so must the way we think about work. But the need for economic opportunity, security and flexibility will never go away. My fellow tech leaders have a choice to make,” Lehmann concluded. “Either we can resist calls for change and watch our industry fail to achieve its full potential, or we can step up and pursue a new deal that offers certainty and dignity for gig workers across America.” 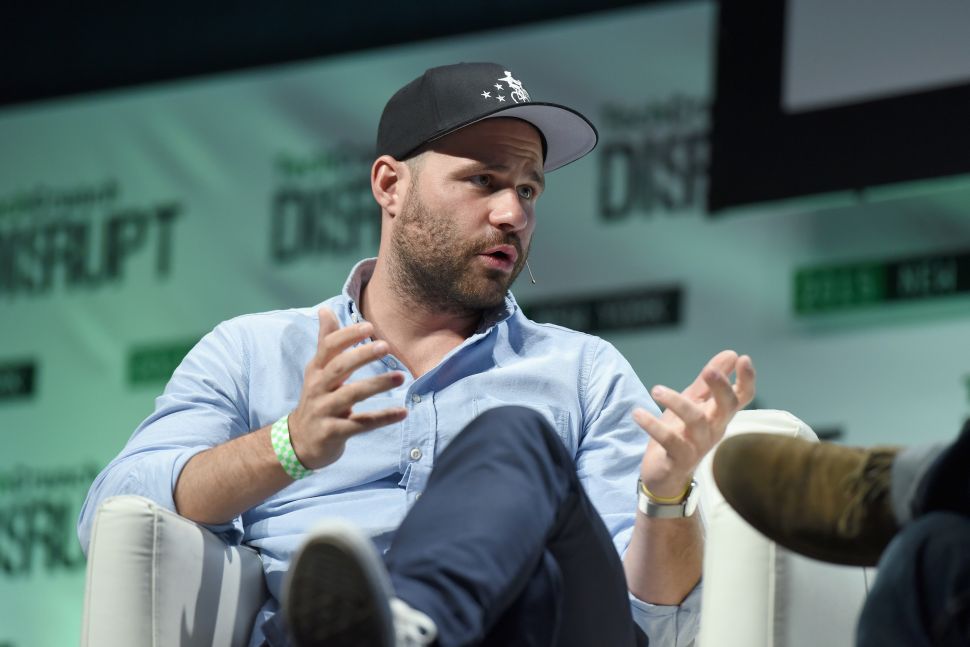