It’s smack dab in the middle of summer, and you know what that means. No, unfortunately, not endless sandy beaches and long, uninterrupted afternoons spent on a porch somewhere. The middle of July, as dictated by Amazon beginning five years ago, means that it’s time to be bombarded with marketing for the beginning of Prime Day on July 15, a “holiday” invented by the Bezos Machine which offers deeply discounted items for Prime subscribers who, of course, already enjoy perks such as free shipping and price dips on e-readers. This year, the advertising blitz evidently includes Academy Award-winner Lady Gaga, who’s launching a makeup line in an exclusive deal with the e-commerce titan called Haus Laboratories.

It’s not the most pertinent point here, but it’s definitely embarrassing to see celebrities trying to replicate the vast success that Rihanna has had with her Fenty Beauty line and fashion creations. Everybody wants profit from 50 different income sources now, and they’ll settle for nothing less, even former Greenwich Village free-spirit Lady Gaga.

More importantly, informed readers already know how punishing employment at an Amazon warehouse can be for workers. Although the company has implemented a $15 minimum wage, that improvement hasn’t culled an internal culture that demands near-constant labor, especially around high-volume American retail events like Black Friday. Amazon employees at a fulfillment center in Shakopee, Minnesota are planning a walkout strike on Monday to draw further attention to the poor working conditions which contracted laborers say they’re still experiencing. Subsequently, many people on Twitter have pointed out that continuing to shop on Prime Day is an affront to workers that’s equivalent to crossing the picket line.

This criticism could also apply to the musicians who chose to perform at something called the Amazon Prime Day concert, which took place on July 10 in New York City and included a performance by none other than bad-publicity lightning rod Taylor Swift, who truly never seems to know which gigs to take and which to turn down.

You see, earlier this month, Swift pitched a huge fit when news broke that her master recordings were bought by manager Scooter Braun. Swift’s former label, Big Machine Label Group, released a scathing statement in response. “Scooter was never anything but positive about Taylor,” record executive Scott Borchetta wrote. “He called me directly about Manchester to see if Taylor would participate (she declined). He called me directly to see if Taylor wanted to participate in the Parkland March (she declined).”

At this point, we bet it won’t take long until Amazon is sponsoring Coachella. Dark days ahead indeed. 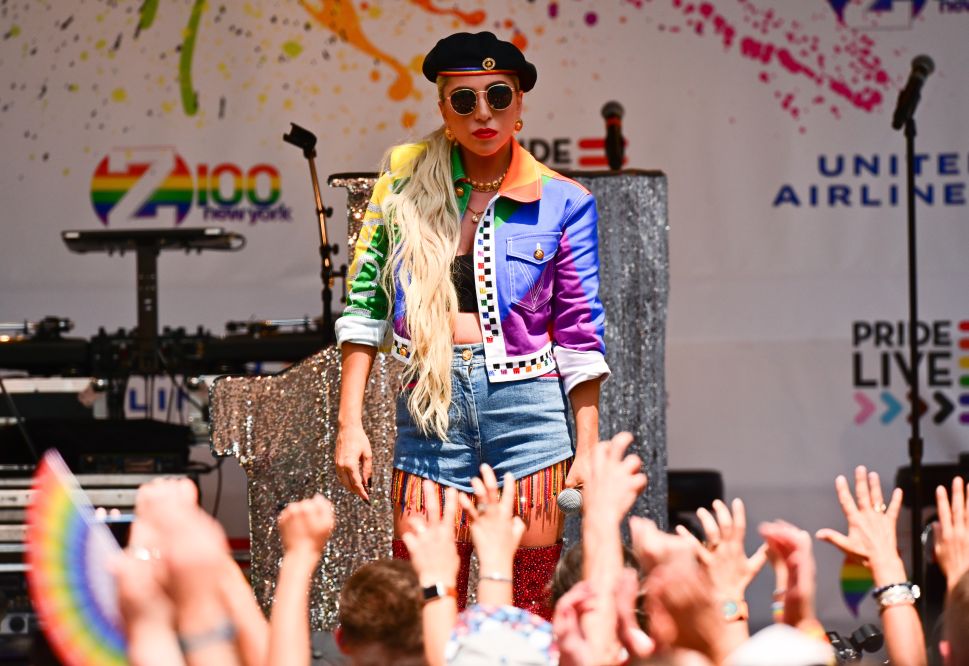