This Prime Day, Amazon can expect more than an increase in orders.

Workers at the company’s infamous warehouses are planning walkouts during the busy “holiday.” This year’s Prime Day promotions will take place on July 15 and 16, marking five years since Amazon began pushing the mid-year sale event.

According to Bloomberg, employees at the Shakopee, Minnesota fulfillment center—which opened in 2017—will leave work for a six-hour window during their July 15 shift.

“Amazon is going to be telling one story about itself, which is they can ship a Kindle to your house in one day, isn’t that wonderful,” William Stolz, one of the organizers, told Bloomberg. “We want to take the opportunity to talk about what it takes to make that work happen and put pressure on Amazon to protect us and provide safe, reliable jobs.”

Despite Amazon implementing a nationwide $15 minimum wage last year, non-corporate employees have expressed concern over the hectic warehouse environment and their demanding workload.

While the center in Minnesota is just one of many that helps pack and ship Amazon packages, the protest’s timing is a symbolic gesture against the e-commerce giant’s often-criticized working conditions. The strike is unlikely to cause major disruption for delivery fulfillments, given Amazon’s history of mitigating similar situations. A 2016 Thanksgiving strike by union pilots for Amazon and DHL was quickly shut down once a judge ordered them to fly again.

The Shakopee protest is particularly noteworthy, as Amazon warehouse employees haven’t walked out during major sales days to date. Furthermore, some of Amazon’s employees who work at its headquarters will also walk out in solidarity with the hourly workers.

Unlike U.S.-based warehouse employees, their European counterparts have made workplace strikes a tradition to coincide with Amazon’s annual Prime Day. For 2018’s Prime Day shopping event, fulfillment center employees in Spain organized a Prime Day protest that lasted days, which was joined by workers across Europe, including in Italy, France, Germany, Poland and England.

Amazon’s 2019 Prime Day plans include splashy events beyond deep discounts, namely an international pop concert being headlined by Taylor Swift. The company has yet to comment on how it plans to address the Minnesota strike on one of its biggest shopping days of the year. 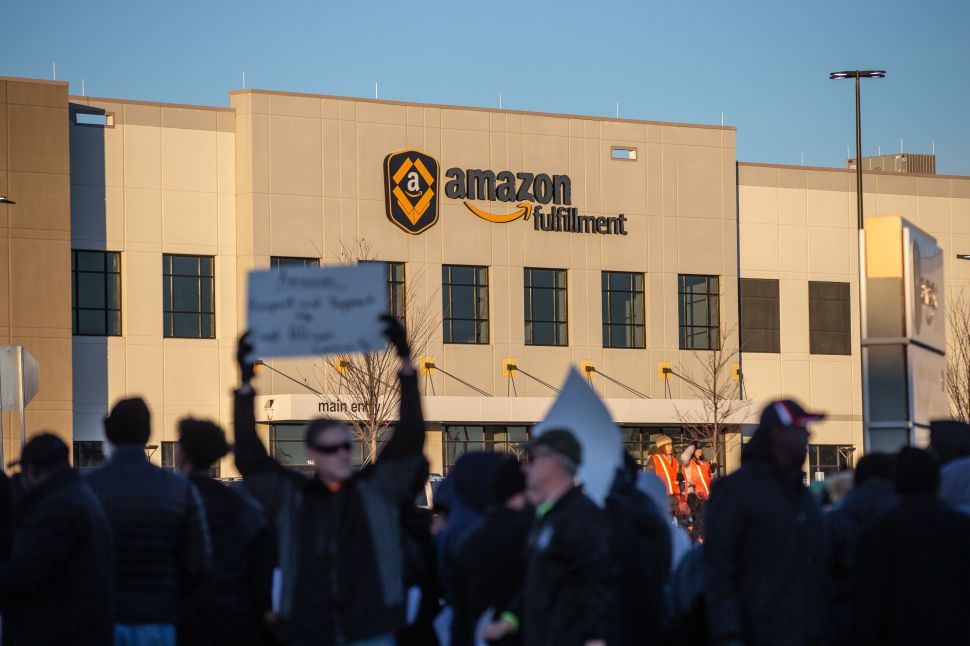