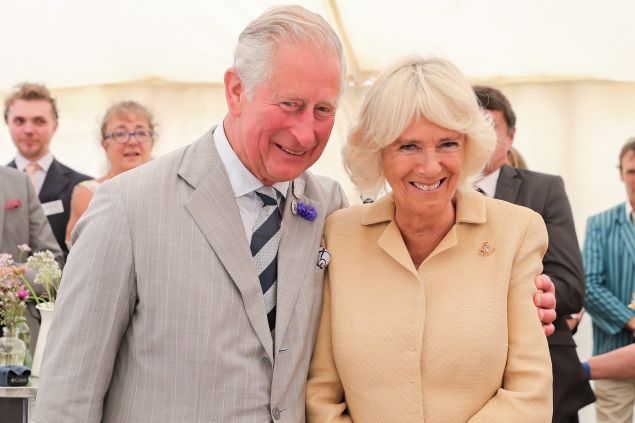 Prince Charles and Camilla Parker-Bowles are off to New Zealand in November. Chris Jackson/Getty Images

The royals are taking a bit of time off from official duties this summer, but that will all change come fall. The whole family has a very busy schedule ahead of them, with three royal tours thus far. Prince Harry and Meghan Markle are heading on a royal tour in Africa in early autumn, and are bringing along Archie, while Prince William and Kate Middleton (who are currently living their best lives in Mustique) are traveling to Pakistan on an official visit. And now Prince Charles and Camilla Parker-Bowles will also be on a royal tour, as they’ll be going to New Zealand in November.

Prince Charles and the Duchess of Cornwall’s New Zealand visit comes almost exactly a year after the Duke and Duchess of Sussex’s own official tour to the country, which was Meghan’s first as a member of the royal family. It also happens to be right when they announced they were expecting their first child. 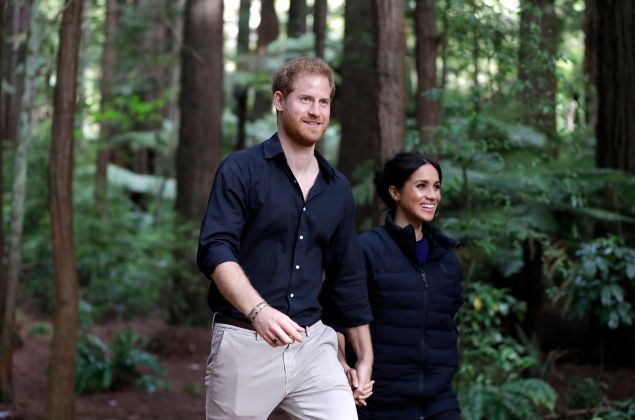 Prince Harry and Meghan Markle were in New Zealand last year, as part of a royal tour that included stops in Australia, Fiji and Tonga. Kirsty Wigglesworth - Pool/Getty Images

This will be Prince Charles’ tenth visit to New Zealand; he first went there in 1970 with Queen Elizabeth, Prince Philip and Princess Anne. Clarence House hasn’t made specifics public just yet, but it looks like Prince Charles and the Duchess of Cornwall’s upcoming trip will focus on the environmental issues important to the Prince of Wales.

New Zealand’s Prime Minister, Jacinda Arden, released a statement noting that the first in line for the British throne “has been a strong advocate for the environment, conservation and sustainability for many years,” and that the impending visit will “provide opportunities for him to engage with New Zealanders on those subjects, and to learn more about the ways in which New Zealand is preparing for the future.” 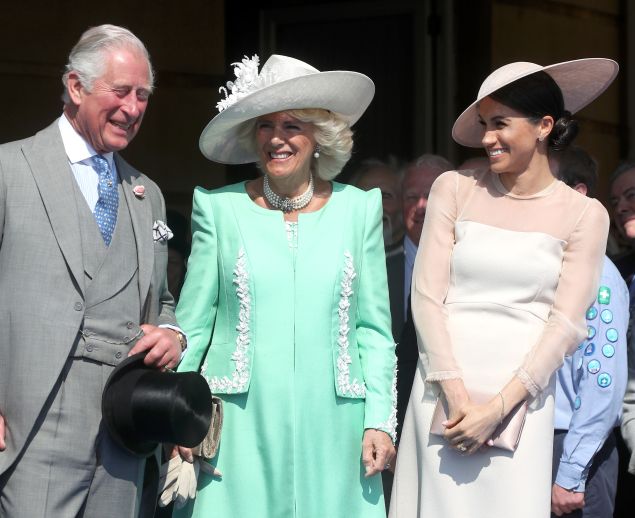 Prince Charles and Camilla are definitely two of the most well-traveled royals, or at least the most expensively. The couple took the most expensive trip of any royal last year, as their 12-day royal tour of the Caribbean cost around $530,000. Prince Harry and Meghan’s trip to Australia, New Zealand, Fiji and Tonga last year came to a grand total of approximately $100,000, but we’ll have to wait and see how all the royals’ upcoming travel costs compare. 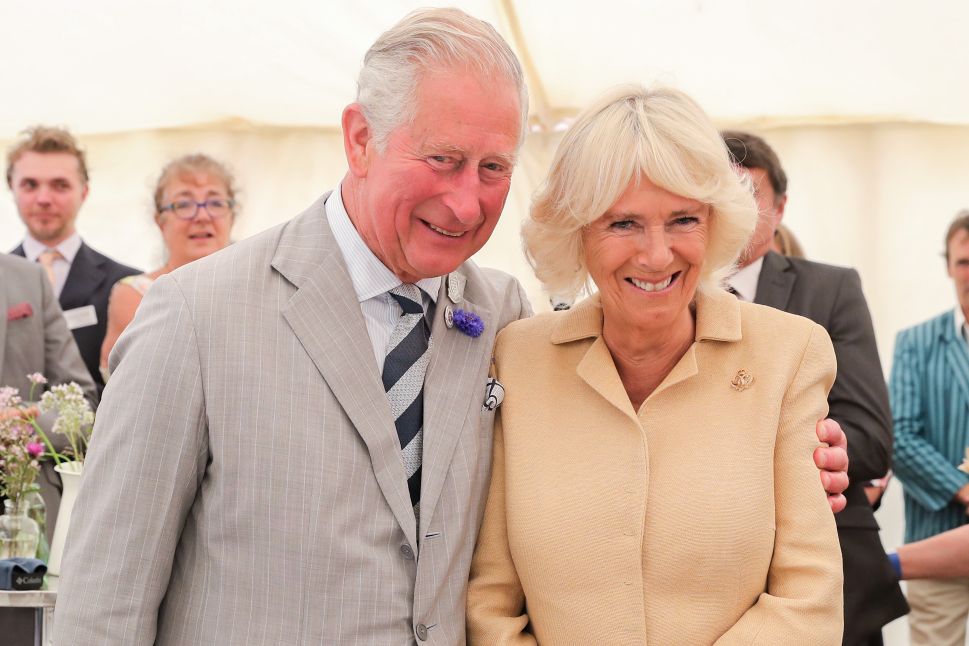