The Duke and Duchess of Sussex already have big travel plans after the summer, as they’re heading to Africa on their first official royal tour as a family of three. The tour won’t be Prince Harry and Meghan Markle’s first time traveling with Archie, however, as they’re planning another trip before summer comes to an end.

Queen Elizabeth and Prince Philip have invited Prince Harry, Meghan and Archie to spend several days at Balmoral, her private estate in the Scottish Highlands, around the Duchess of Sussex’s 38th birthday on August 4, reports the Sun. It’ll likely be Archie’s first real holiday.

SEE ALSO: Prince Charles and Camilla Took the Most Expensive Trips of Any British Royal This Year

The Queen is apparently planning on celebrating her granddaughter-in-law’s special day with a traditional afternoon tea, because this is all peak British. We imagine lots of scones, and maybe Meghan’s beloved avocado toast for a twist. We’d expect nothing less from the Queen for her favorite train sleepover pal.

Queen Elizabeth and Prince Philip are also giving Prince Harry, Meghan and Archie their own wing at Balmoral on this trip. If the Sussexes manage to hang onto a nanny long enough, there will be more than enough room for him or her, as well.

The monarch told the caterers at Balmoral to prepare a cake for Meghan, so thankfully it seems that years-old wedding cake is reserved just for christenings—perhaps Prince Harry and Meghan will break from tradition when it comes to Archie’s upcoming christening and not insist on having guests dine on their year-old lemon elderflower buttercream wedding dessert.

Prince Philip is surely hoping he will get to barbecue this year, as last summer he was banned from his favorite activity due to a heat wave around the country. Sadly for Prince Philip, temperatures in Europe have hit record highs in the last few days, so it’s not looking good.

Balmoral is the Queen’s favorite home; it’s one of just two (the other is Sandringham) that she privately owns. She spends two months of vacation there each summer, and expects all members of the royal family to visit at some point. Perhaps Prince William and Kate Middleton will organize their trip to Balmoral so they can overlap with Prince Harry and Meghan, which would mean Prince George, Princess Charlotte and Prince Louis could put in quality time with their new baby cousin. Plus, the Duchess of Cambridge would get a prime photo op of all the little royals. 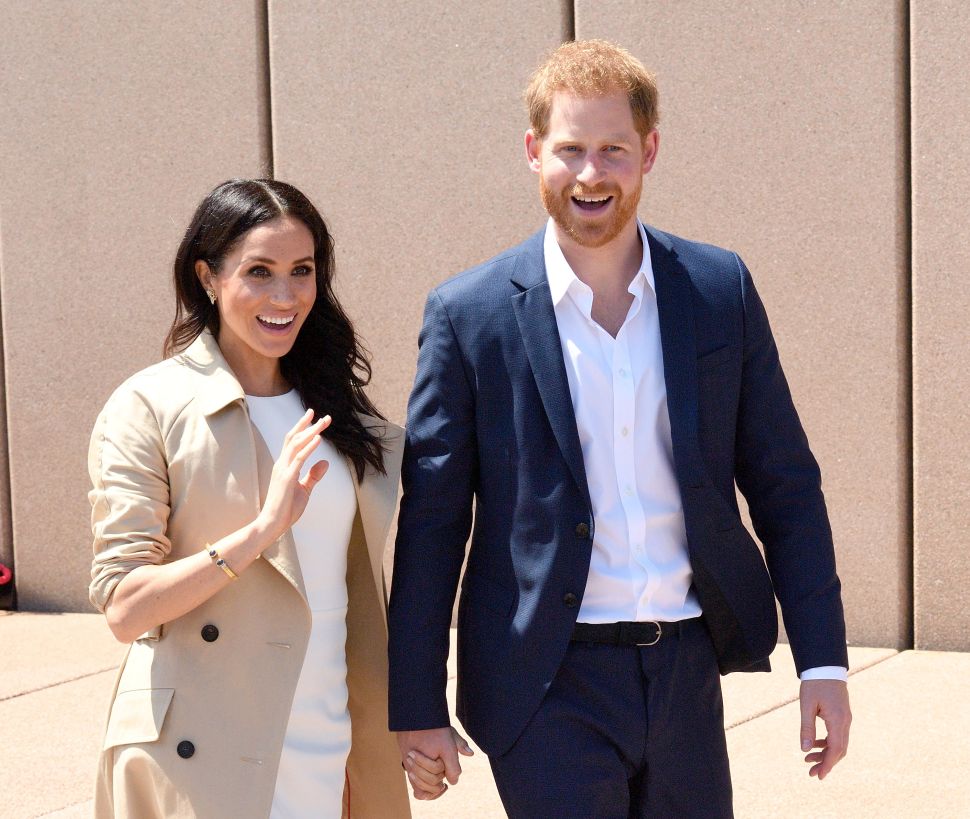