After a minor delay, Queen Elizabeth is finally off on her annual summer holiday at Balmoral. The monarch usually departs for her castle in the Scottish Highlands a bit earlier in July, but this year she had to postpone her travels as she had to meet newly-chosen Prime Minister Boris Johnson first.

Queen Elizabeth and Prince Philip typically stay at Balmoral until early October, and they expect the whole family to stop by to visit at some point. This year is reportedly Prince Harry and Meghan Markle’s first time going there as a couple, and they’ll be bringing Archie along. It’s also going to coincide with the Duchess of Sussex’s birthday on August 4.

The whole family is (relatively) low-key during their time at Balmoral, or at least as casual as one can by while residing in a 19th century castle set on around 50,000 acres. Queen Elizabeth is often spotted driving herself around, or taking a horseback ride—perhaps the Queen is the original horse girl? It’s all very outdoorsy, with activities like fishing, hunting and hiking.

Princess Eugenie has said Balmoral is the “most beautiful place on earth,” and that her grandmother is “the most happy there.” Princess Eugenie, who will be making her way to the Scottish Highlands with her husband, Jack Brooksbank, also previously disclosed that a typical day includes “walks, picnics, dogs.”

The family often dines outside while there, but the record-breaking heatwave in Europe this summer might make that a bit more difficult—Scotland registered its hottest day ever last week. If the temperatures continue to soar, that could mean Prince Philip won’t get to partake in his true favorite part of Balmoral—manning the grill. Yes, the Duke of Edinburgh is a big fan of grilling, and apparently the Queen will set the table and clean up.

Queen Elizabeth’s more relaxed attitude at Balmoral extends to her guests, as she reportedly let Kate Middleton take pictures of the estate when the future Duchess of Cambridge was visiting as a guest of Prince William’s, before they were engaged. Apparently, the Queen wanted Kate to feel comfortable at the country house, and knew she was an avid amateur photographer.

If your invite to Balmoral got lost in the mail, it’s not all bad—the estate is open to the public between April and July each year. 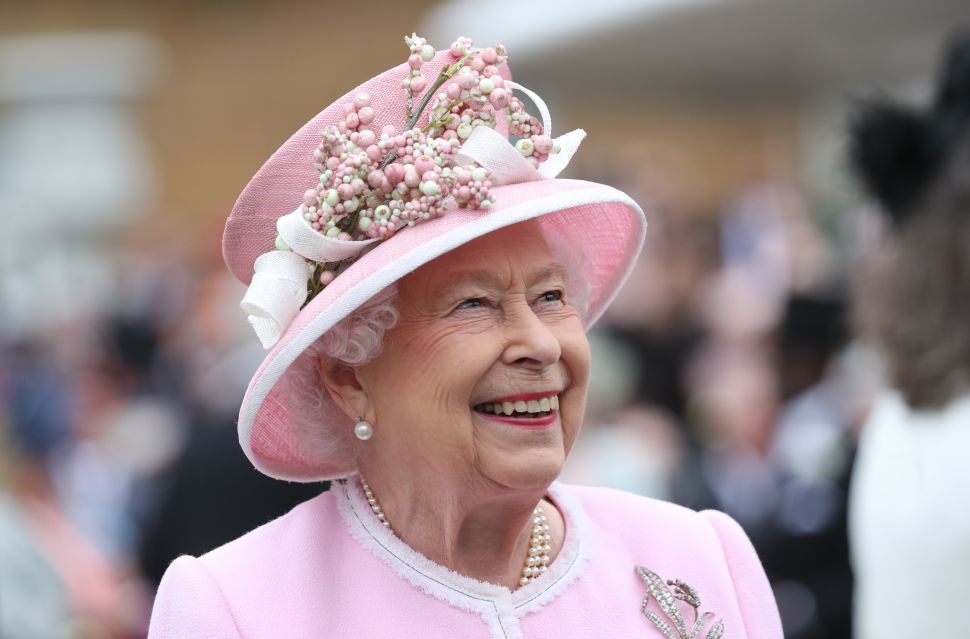