Even Buckingham Palace security has its weak spots. This week, there was a major breach at Queen Elizabeth’s official residence, as an intruder managed to climb over the Palace’s front gates.

The unnamed 22-year-old man was arrested four minutes after the initial attempt, per ITV reporter Jonathan Swain, at around 2 a.m. on Wednesday morning. He was arrested “on suspicious of trespass,” according to the Metropolitan Police, but was not found to have any “offensive weapons.”

It’s not clear what the intruder was trying to do by essentially scaling the fence at one of the most famous homes in the world, but the incident is not being treated as any kind of terrorism. The man was released from police custody on Thursday, though he is currently under investigation.

The Sun reports that the man then tried to “bang down the doors” before he was apprehended, and that the Queen was, indeed, sleeping at Buckingham Palace at the time, as the royal standard flag was flying. Apparently Queen Elizabeth was the only senior member of the royal family at the Palace due to the extensive ongoing renovations, and has just arrived back from her trip to Cambridge.

There are serious security measures in place for members of the British royal family, though sometimes problems still arise. Prince Harry and Meghan Markle had to move out of their country home in the Cotswolds after invasive photos were taken of the property, and the couple invested a huge amount of money into security at Frogmore Cottage, especially now that they have Archie. Prince William and Kate Middleton have also experienced security issues, and back in 2015 Kensington Palace issued a statement voicing concerns over paparazzi going to extreme lengths to get pictures of the couple’s children. The Duke and Duchess of Cambridge aren’t taking any chances at their Kensington Palace home, as they recently installed a pricey “privacy hedge” to give them more space.

This most recent attempt was especially concerning because it occurred almost exactly 37 years after perhaps the most famous beach of security at Buckingham Palace, known as the Michael Fagan incident. In 1982, Fagan was able to make his way past security in the Palace, and managed to get all the way into Queen Elizabeth’s bedroom, where the monarch was sleeping. Fagan stayed there for about 10 minutes, speaking with Queen Elizabeth, until security finally arrived. 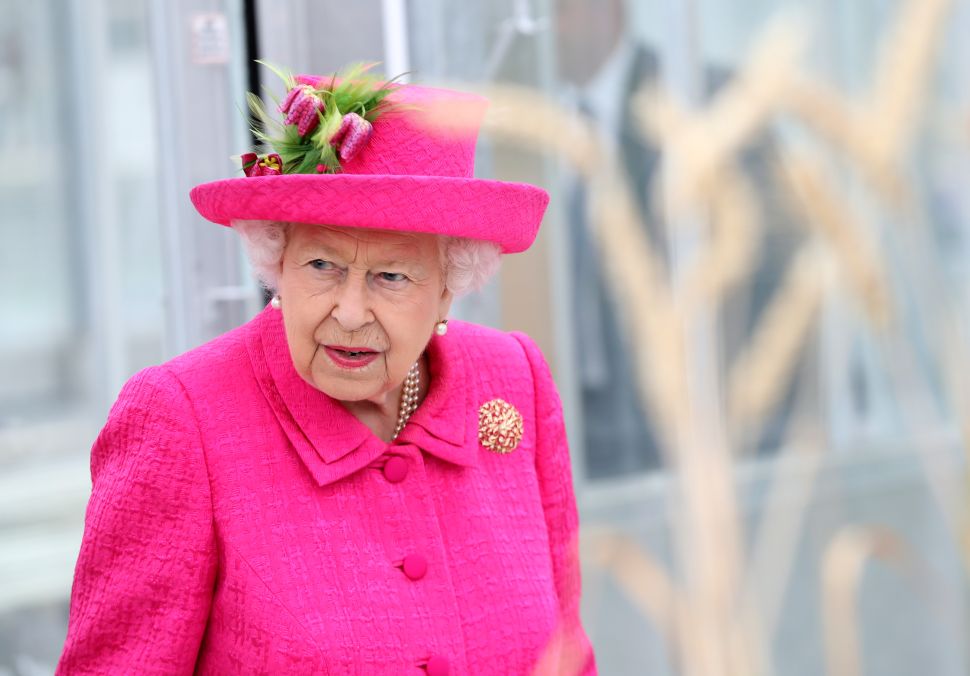