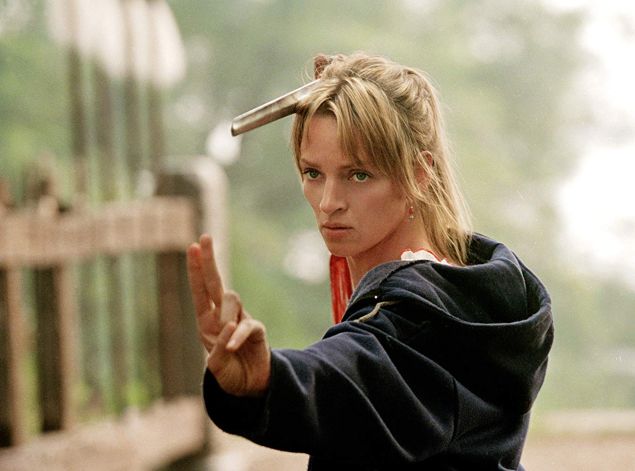 Tom Cruise’s Top Gun: Maverick will hit theaters 34 years after the 1986 original first rode the highway to the danger zone. M. Night Shymalan’s Glass strode into theaters in January, 19 years after 2000’s Unbreakable. Even 2017’s Blade Runner 2049 took its sweet time materializing after 1982’s seminal original. The point is that we’re living through an era in which every major film studio is combing through its own library to pluck out sequels, revivals and continuations of beloved properties.

So, why not Kill Bill?

Writer-director Quentin Tarantino has long discussed a sequel to his two-part Kill Bill series, which starred Uma Thurman as a former assassin who wakes from a four-year coma and sets out for revenge against the team of assassins who betrayed her. While making the press rounds for his starry new original Once Upon a Time…In Hollywood, Tarantino offered an enticing update on the long-rumored project.

“Me and Uma have talked about it recently, frankly, to tell you the truth,” the filmmaker told Josh Horowitz on the Happy Sad Confused podcast. “I have thought about it a little further. We were talking about it literally last week. If any of my movies were going to spring from my other movies, it would be a third Kill Bill.”

Now, Tarantino is a multi-tasker who is often thinking about one project or another. But when he does settle on a concept, he likes to see it through to fruition. For instance, no one thought he was serious when it was revealed in 2017 that he had pitched a Star Trek film to J.J. Abrams and Paramount Pictures. Fast forward to today and his R-rated idea has a screenplay from The Revenant scribe Mark L. Smith and looks very much alive at Paramount. If he’s serious about Kill Bill Vol. 3, he can make it happen.

It helps that a potential sequel idea was already baked into Kill Bill Vol. 2. In one standout scene, Thurman’s character kills Vernita Green (Vivica A. Fox) in front of Vernita’s daughter. After realizing the young girl had witnessed their fight, she tells her, “When you grow up, if you still feel raw about it, I’ll be waiting.” It would be fun to pick back up with a new case of vengeance. Then again, with Bill and the gang all dead, what’s left for The Bride to really do? 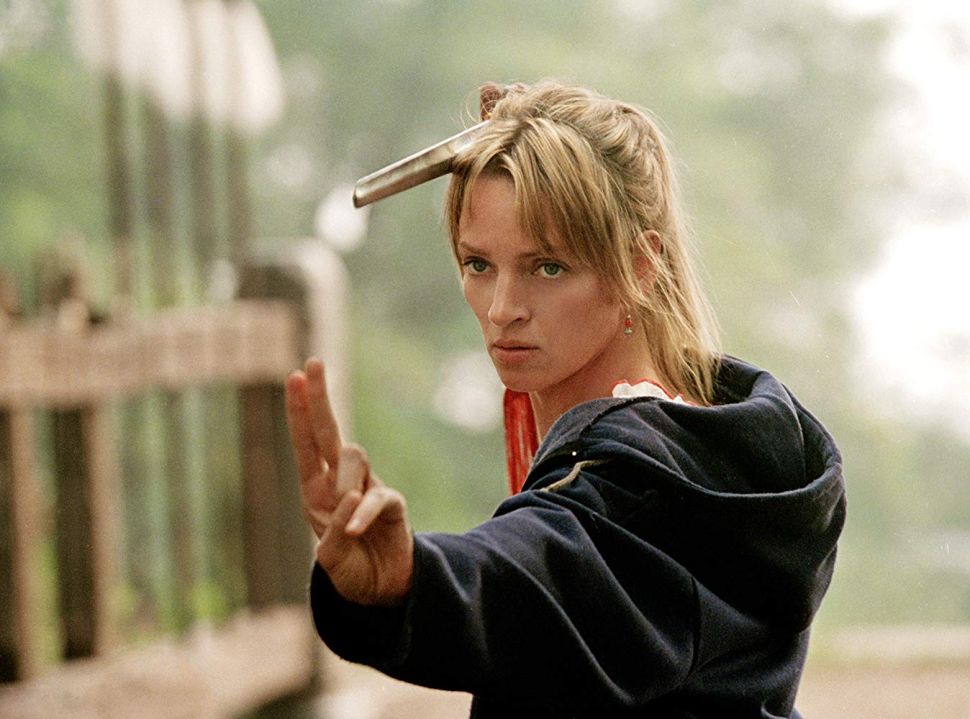