Chris Evans’ Captain America may have been the beating heart of the Marvel Cinematic Universe, but Robert Downey Jr.’s Iron Man was its originator and, without a doubt, its biggest singular star. In Avengers: Endgame, the culmination of 11 years of storytelling that first began with 2008’s Iron Man, the character was given a deserving sendoff fitting of such a modern myth. In the real world, Downey was given a paycheck fitting of the global superstar he has become.

The actor reportedly received a $20 million base salary and an additional $55 million in compensation thanks to an eight percent cut of the back-end profits, per Forbes. As of this writing, Endgame has earned $2,773,741,636 worldwide (and it’s still in theaters!), so you can see where his generous payday came from. It is currently the second-highest grossing film of all time.

SEE ALSO: Netflix Is Paying an Insane Amount of Money for ‘Red Notice’ and Its Stars

This $75 million in total earnings fits with previous reports regarding Downey’s enviable salary. He had a similar deal in place for 2018’s Infinity War and it is believed that he earned between $30 million and $50 million each for 2012’s The Avengers and 2015’s Avengers: Age of Ultron. This is in addition to his salaries for his three individual Iron Man films and appearances in Captain America: Civil War and Spider-Man: Homecoming. When all is said and done, Downey may have earned a roughly estimated $250 million or so during his Marvel tenure. Let that overwhelming feeling of inadequacy wash over you.

In terms of base pay, other MCU stars such as Evans and Chris Hemsworth both earned in the $15 million to $20 million range before back-end points were factored in. Scarlett Johansson will be earning somewhere in the $20 million range for starring and producing the upcoming Black Widow solo film.

In 2013, it was reported that Downey was leveraging his growing star power and influence within the MCU to negotiate better compensation deals for his co-stars. Much like Tony Stark, he is both insanely wealthy and admirably altruistic. 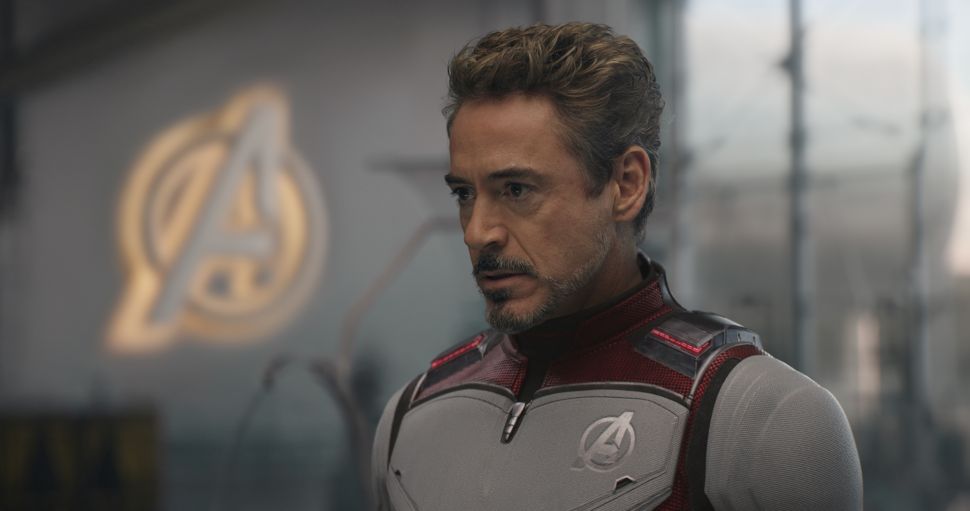