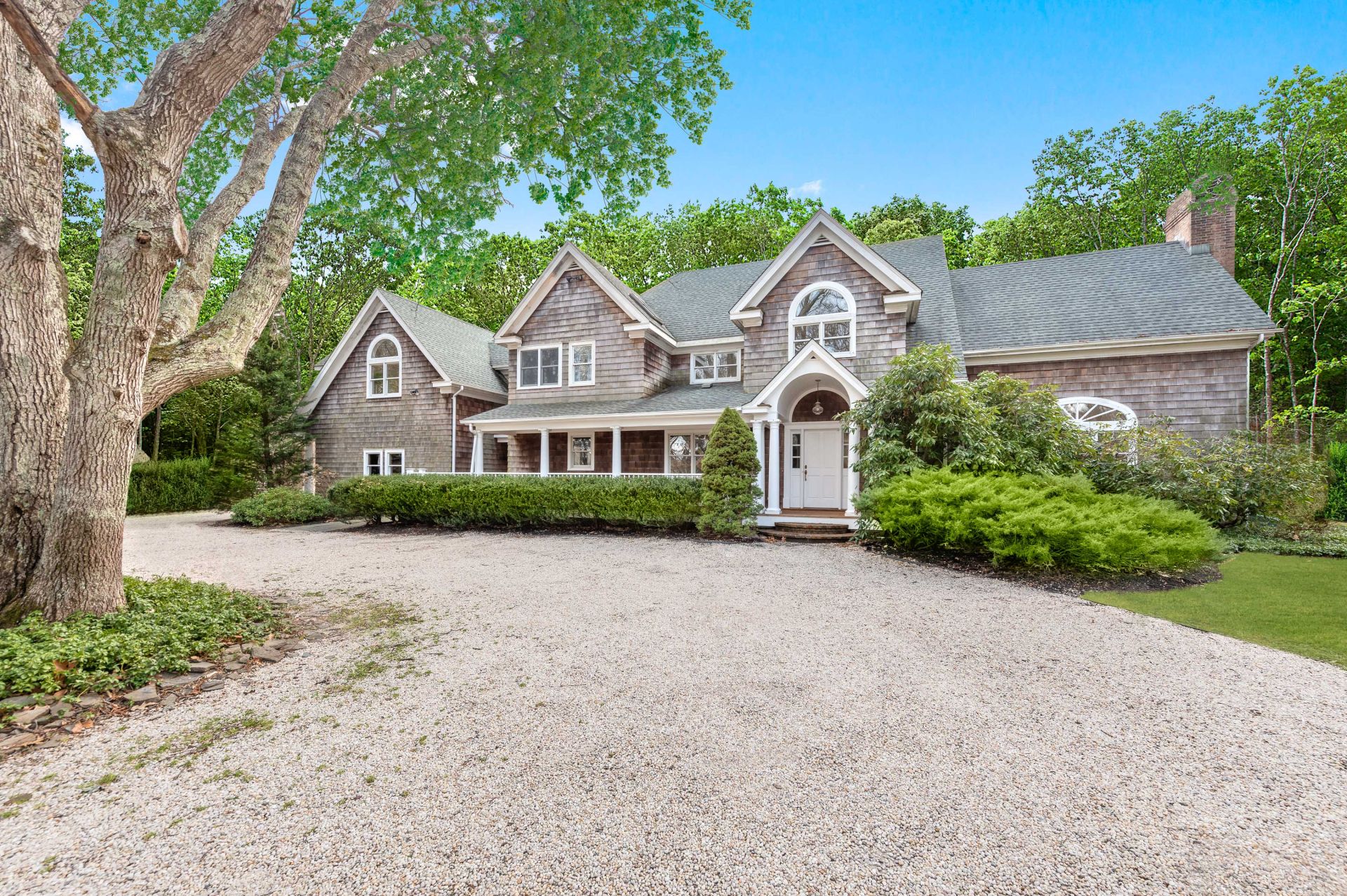 Scott Disick and Sofia Richie are scouting out homes in the Hamptons. Scroll through to see inside the Sag Harbor house they toured.
Courtesy Lena Yaremenko/Compass 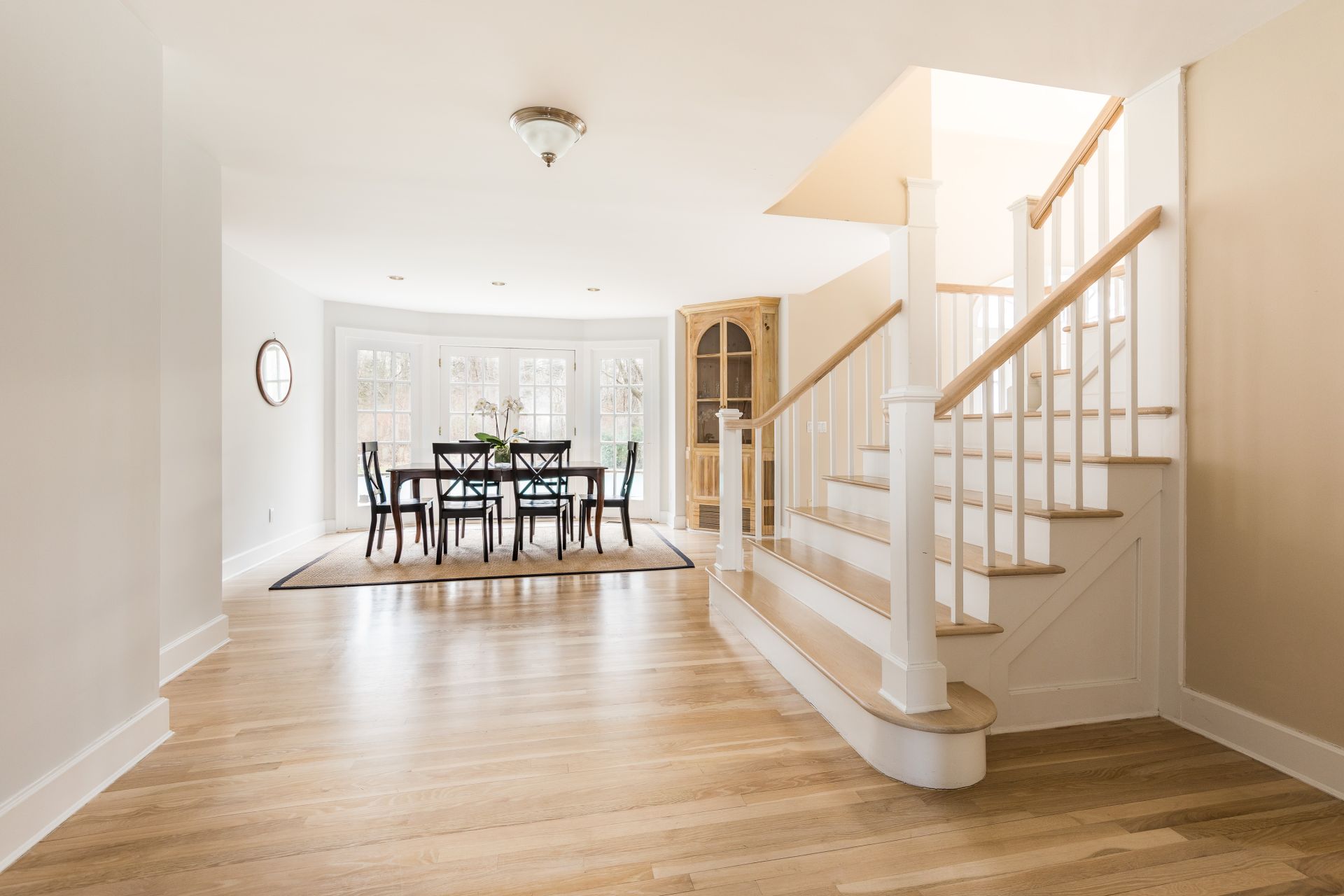 There are hardwood floors throughout.
Courtesy Lena Yaremenko/Compass 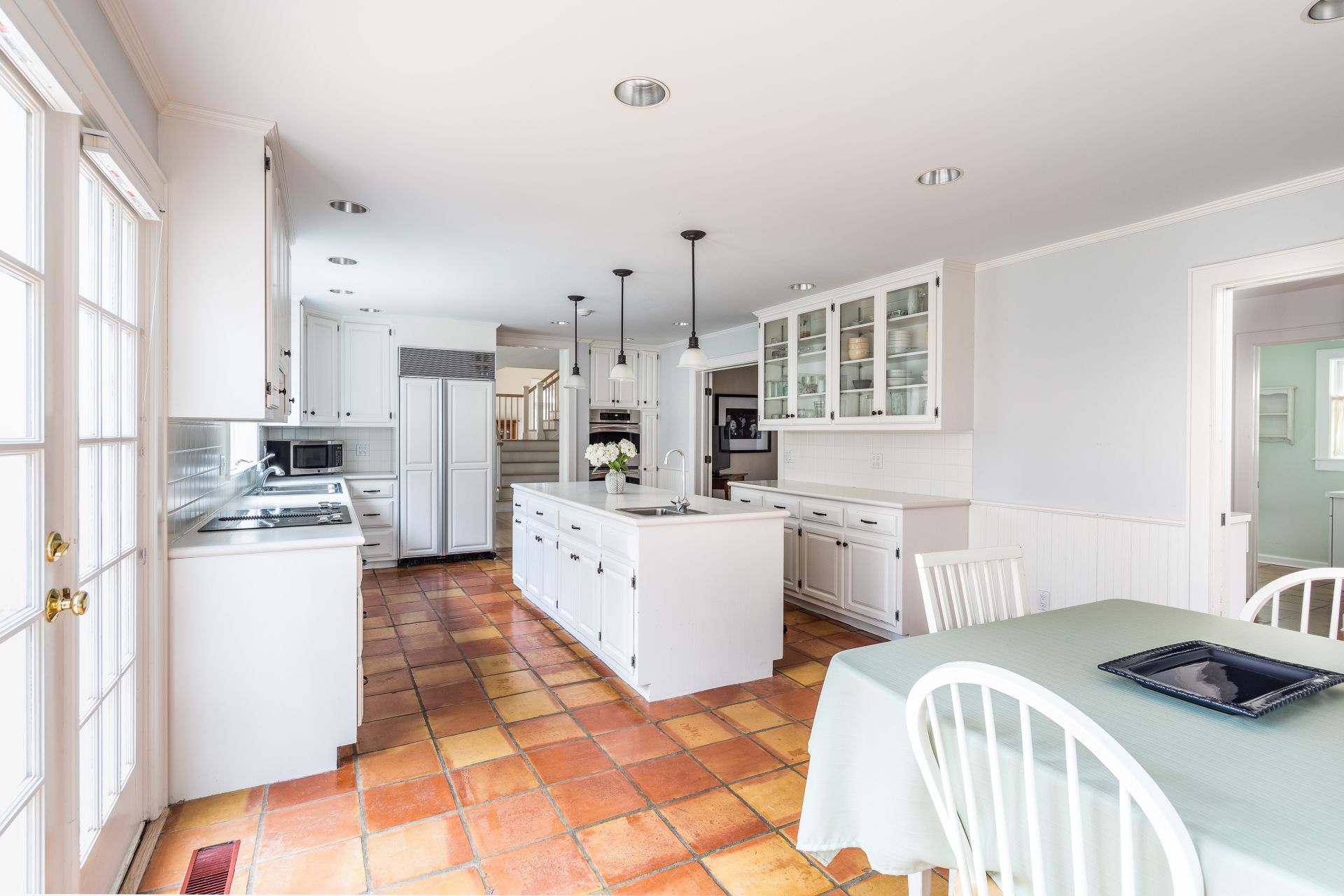 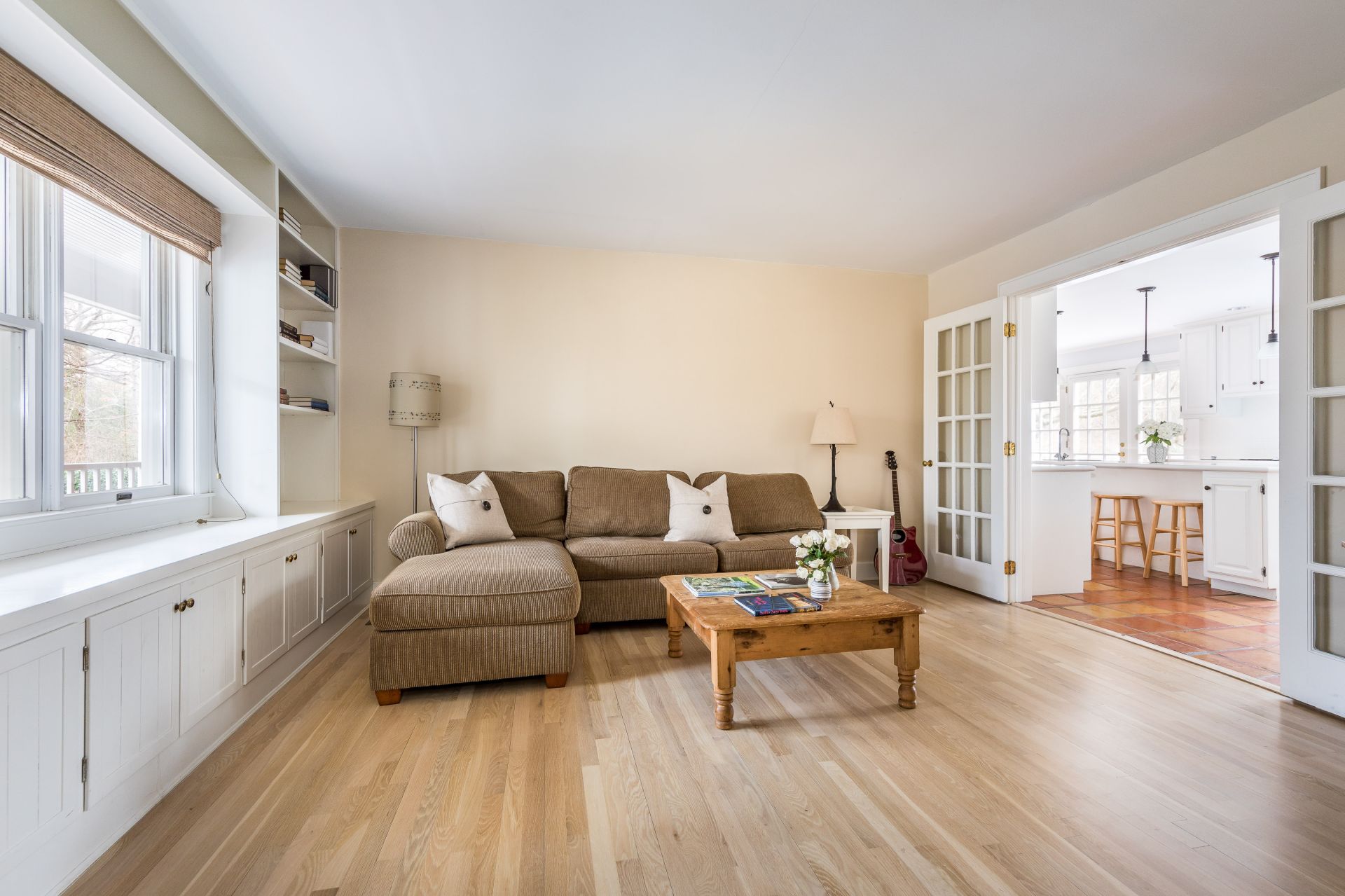 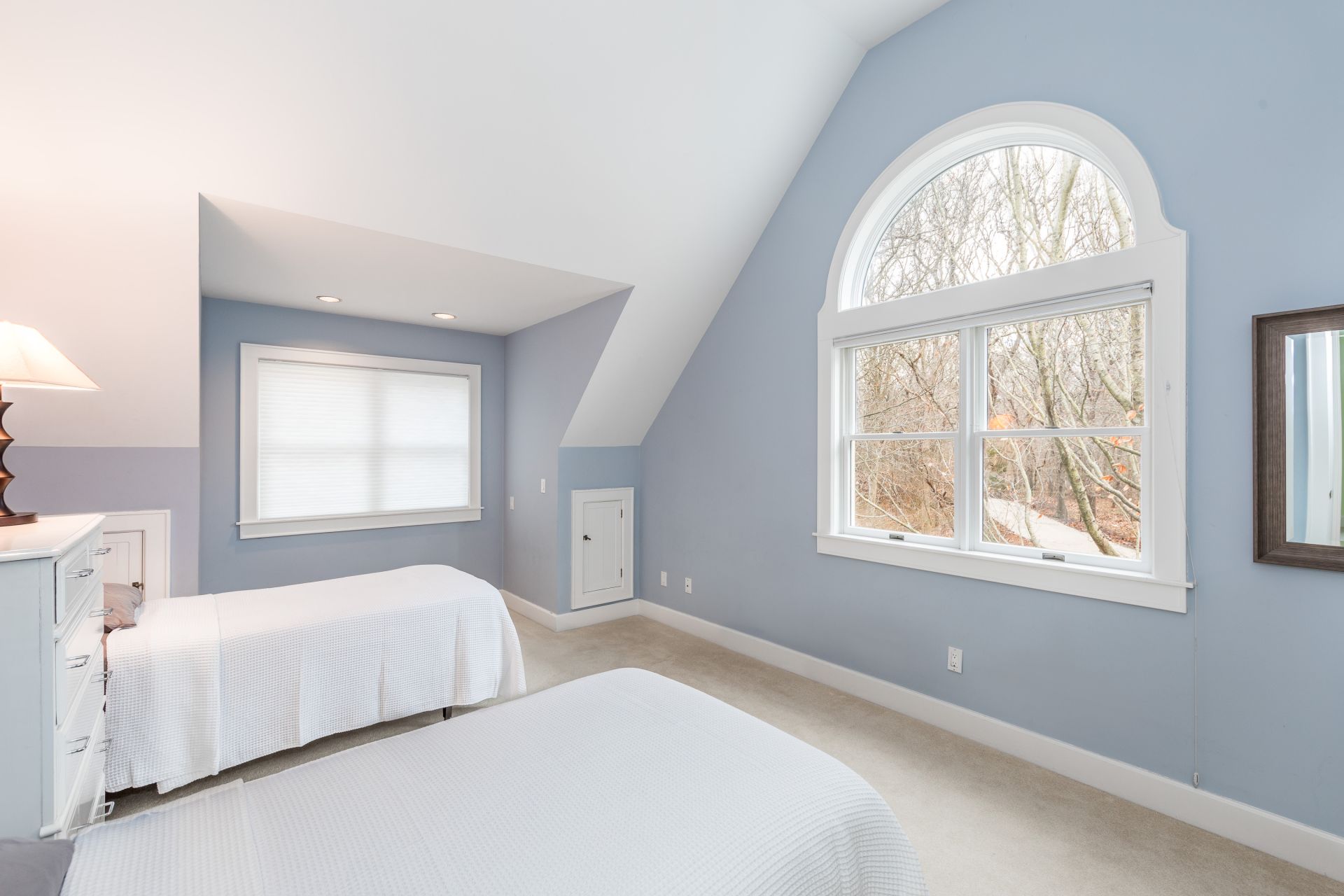 It's on the market for $1.85 million.
Courtesy Lena Yaremenko/Compass 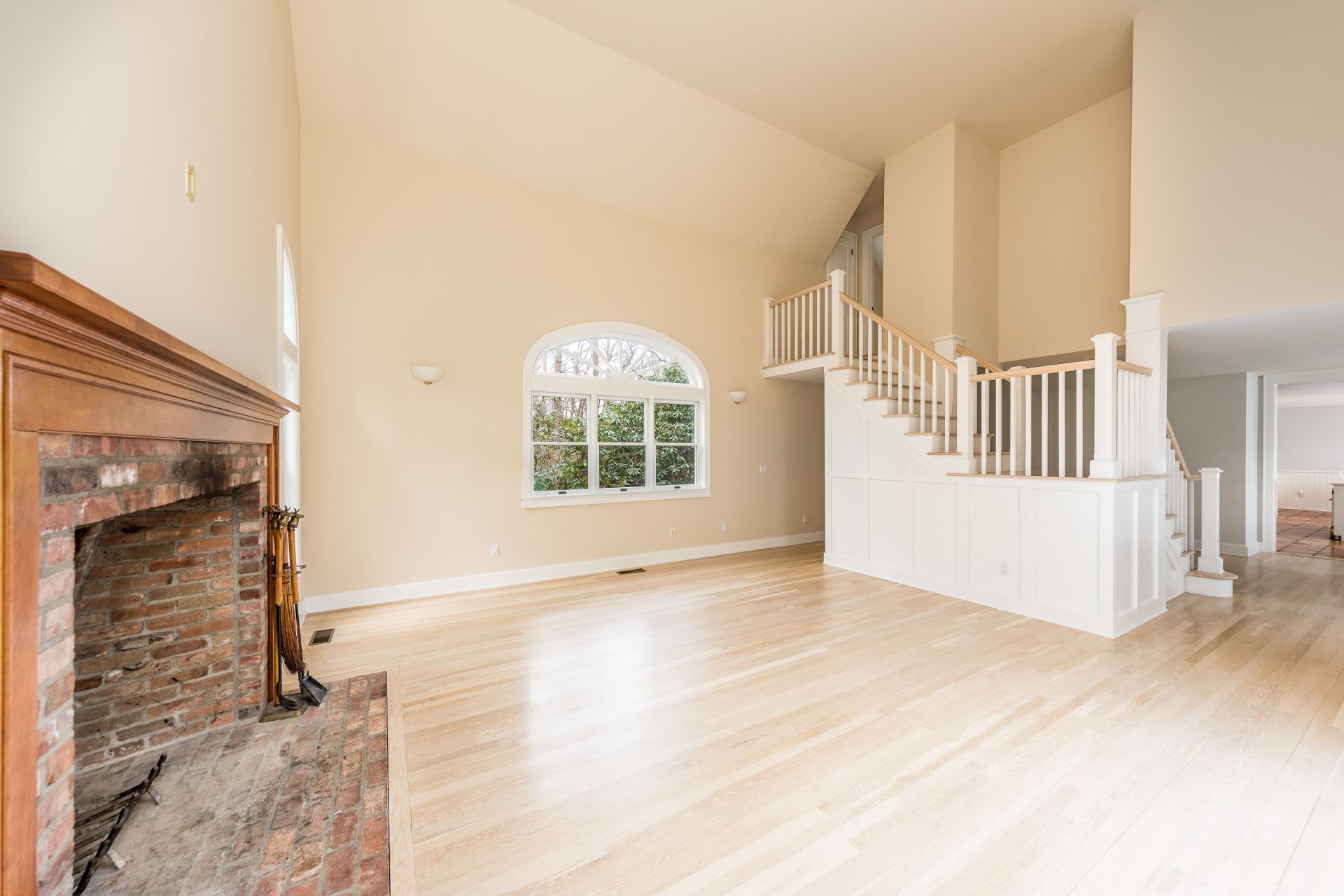 There's a fireplace in the living room.
Courtesy Lena Yaremenko/Compass 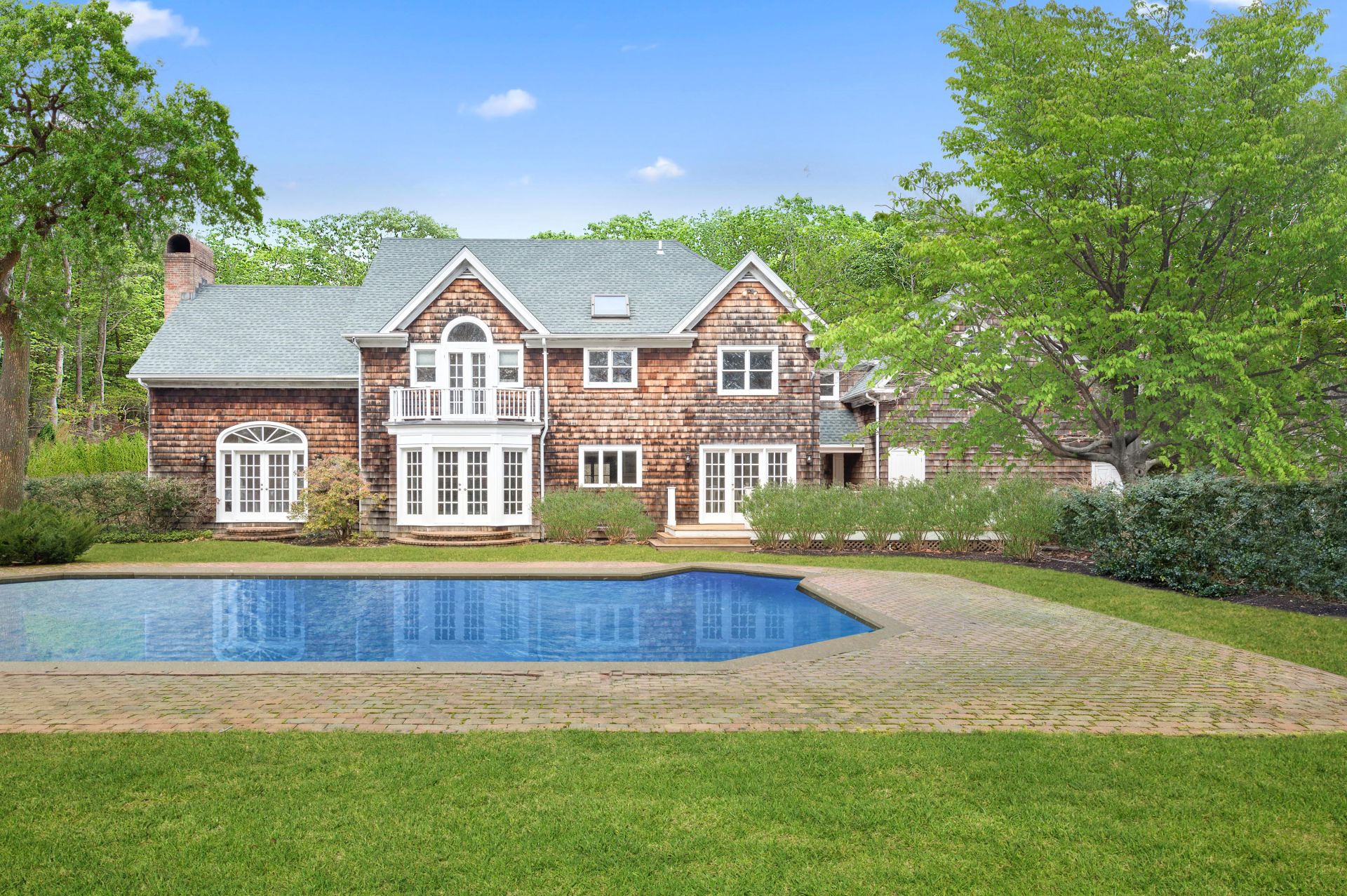 The pool and deck outside.
Courtesy Lena Yaremenko/Compass
Advertisement 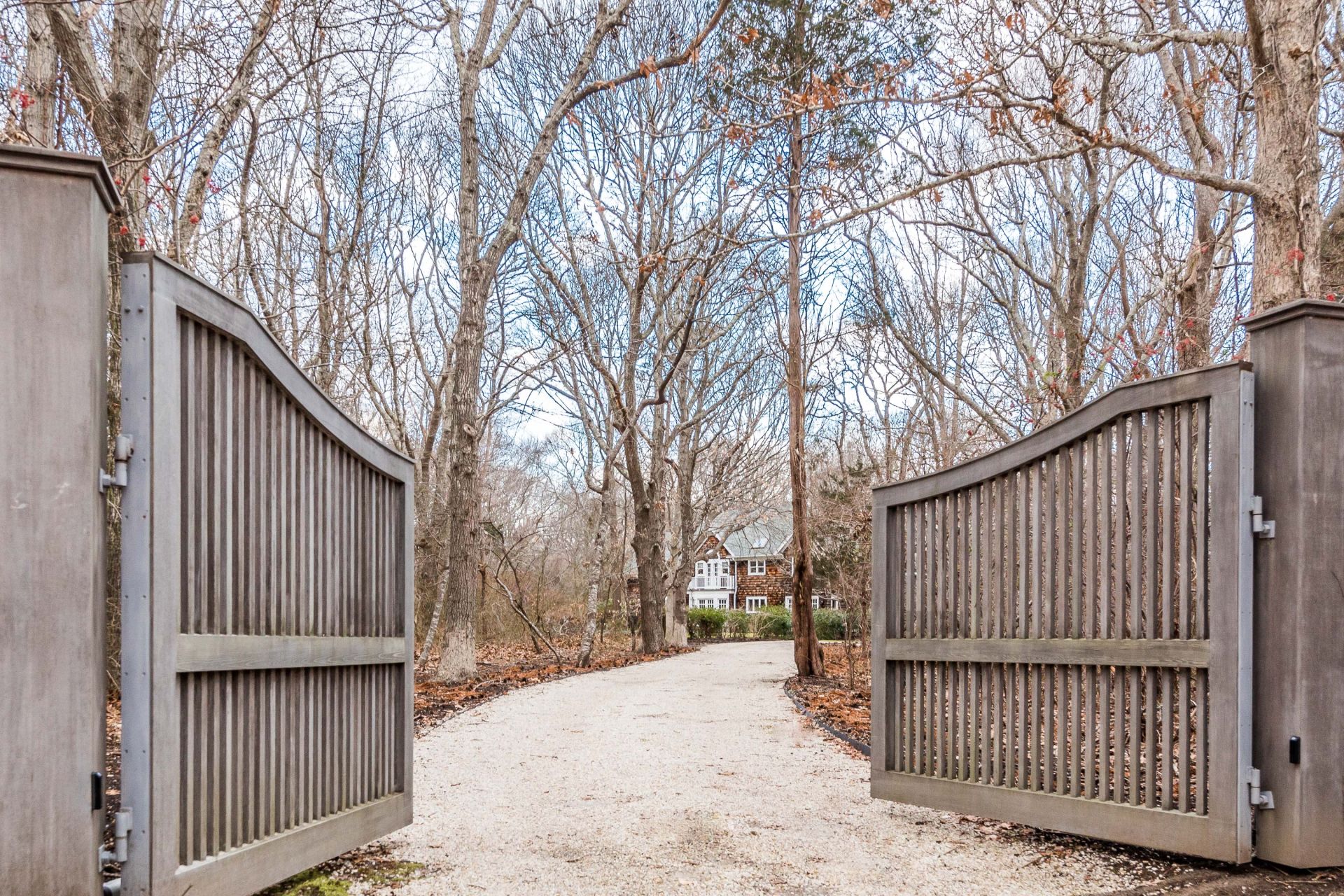 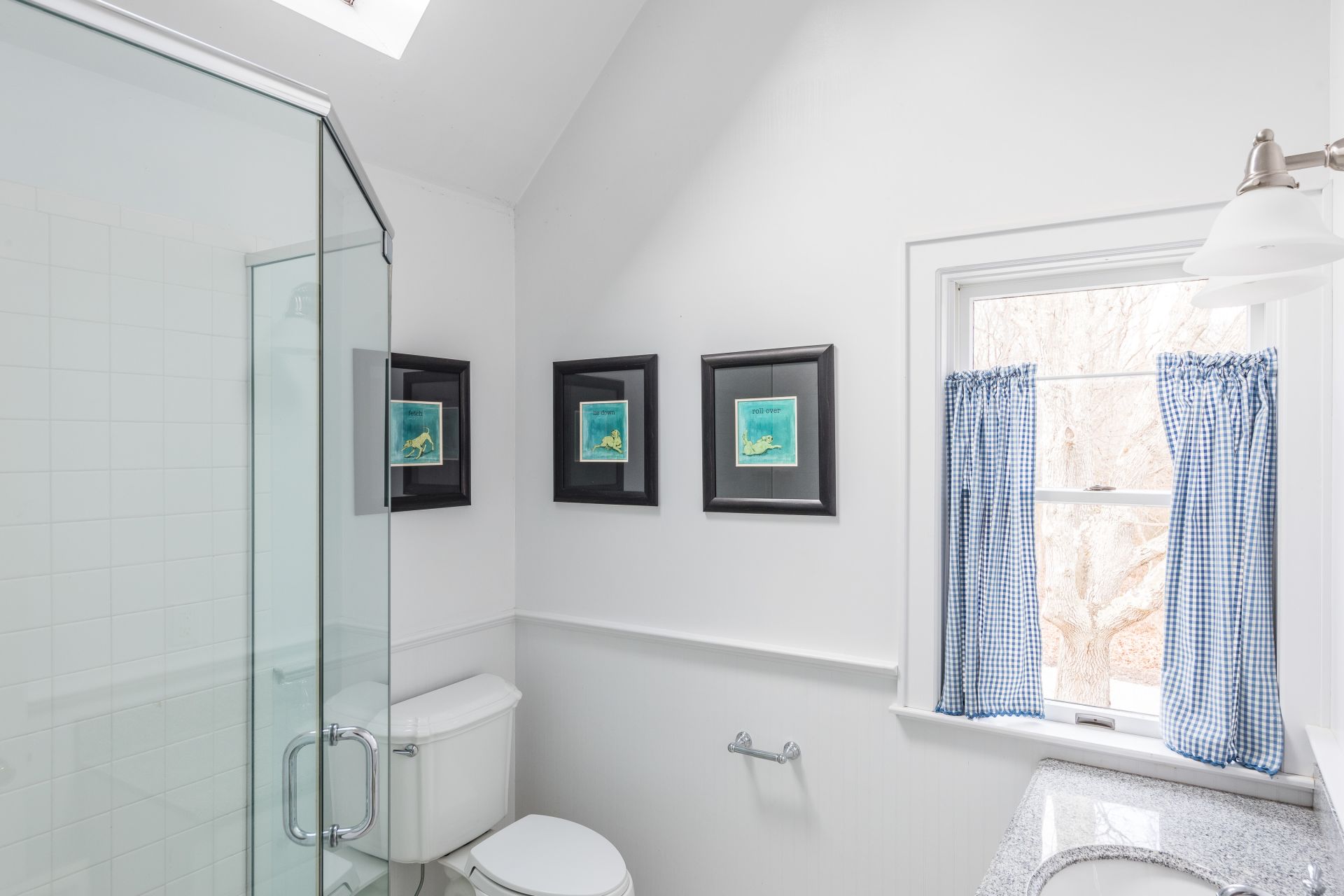 It's composed of four bedrooms and 4.5 bathrooms.
Courtesy Lena Yaremenko/Compass 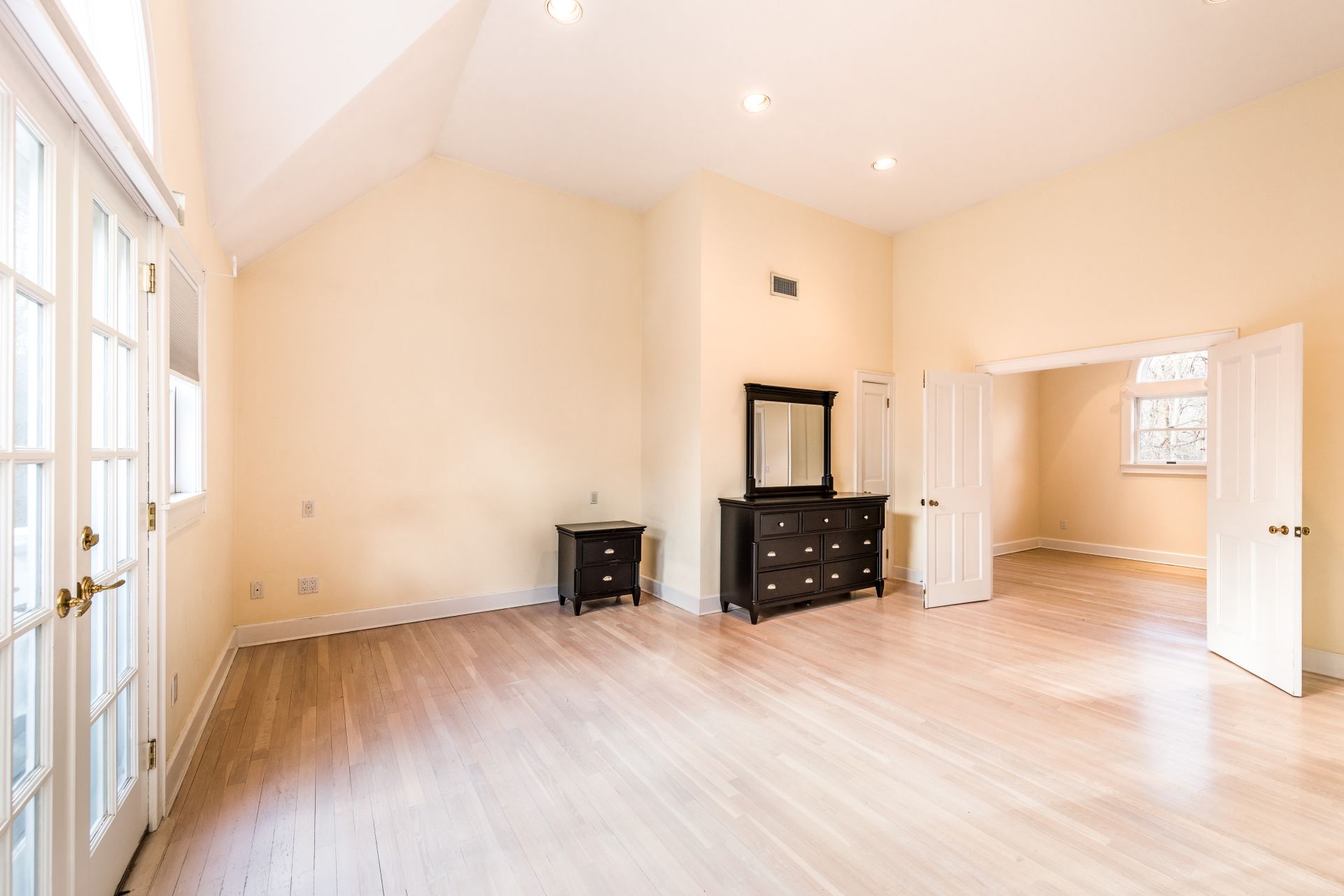 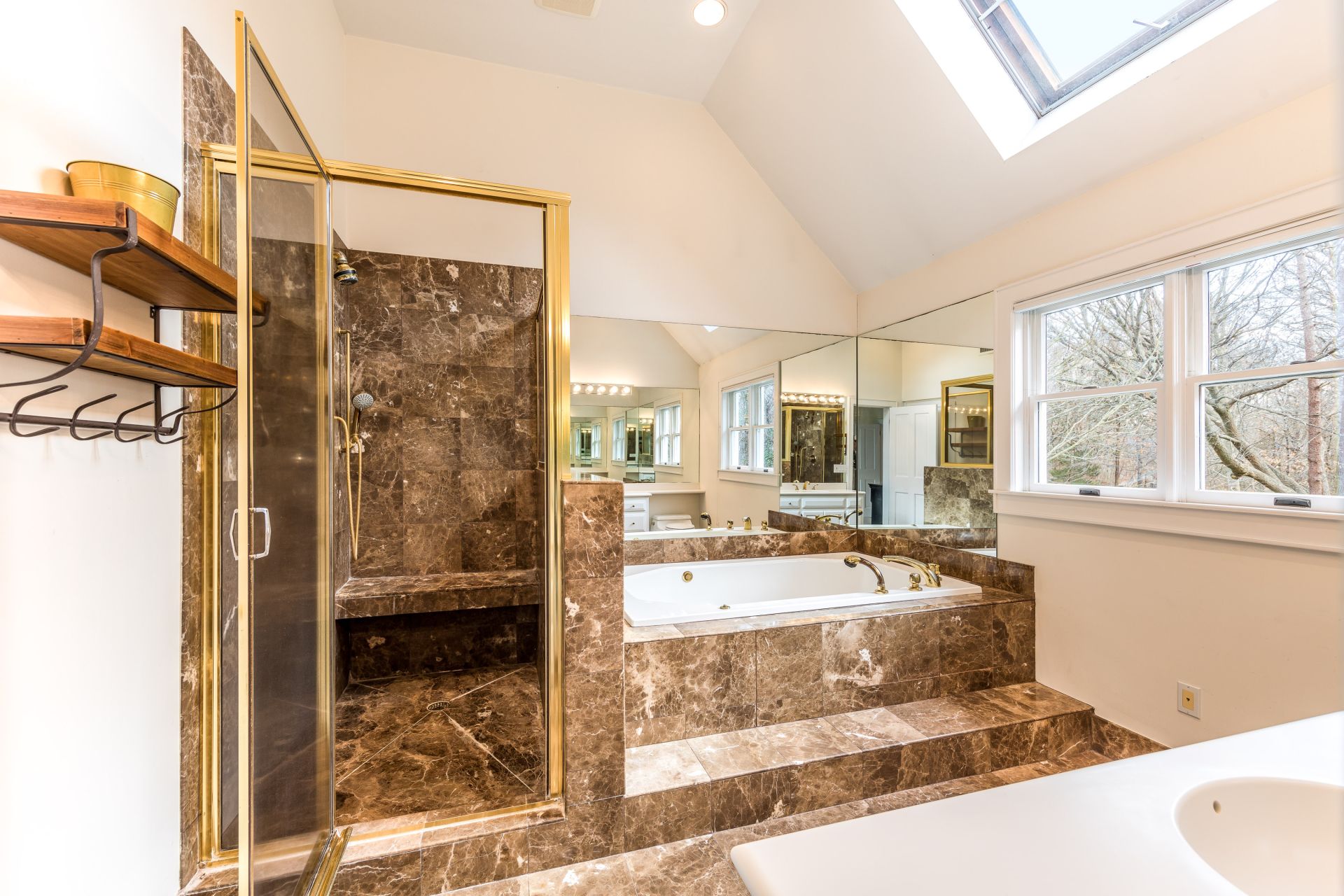 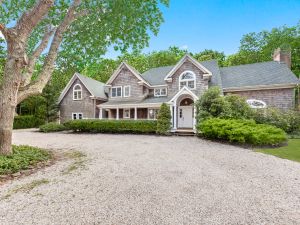 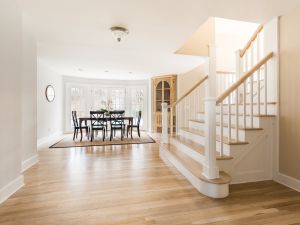 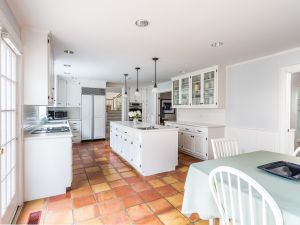 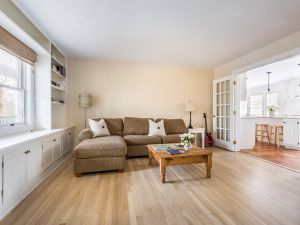 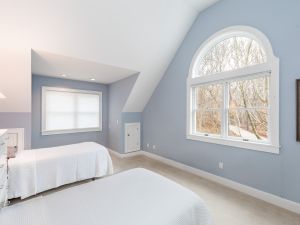 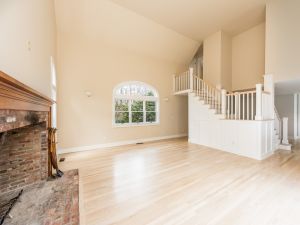 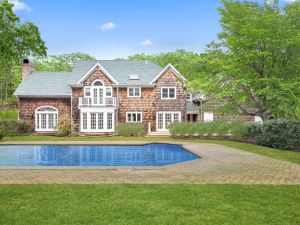 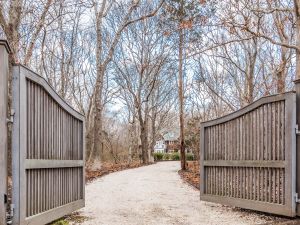 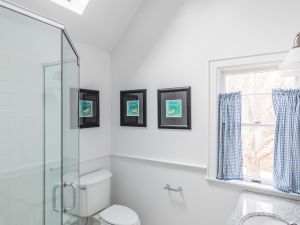 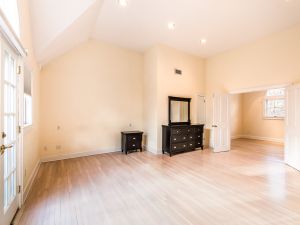 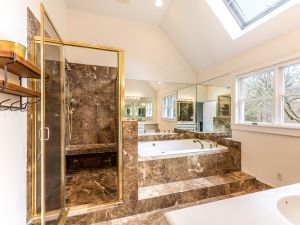 Now that Scott Disick officially has his own real estate show coming out later this summer, it seems he’s also looking into his own personal home portfolio.

The self-proclaimed lord and his girlfriend, Sofia Richie, have been checking out homes in the Hamptons, including a traditional Sag Harbor retreat, reports the New York Post. The shingled abode is set on 1.84 acres behind private gates, and is currently listed for $1.85 million with Compass broker Matthew Breitenbach, who declined to comment.

The four-bedroom, 4.5-bathroom house has been on and off the market at various prices for a little over a year.

There are hardwood floors throughout the 3,650-square-foot getaway, and there’s a brick encased fireplace in the living room. The kitchen is fitted with terra cotta-style tiled floors, with white cabinetry, a center island and a breakfast nook. There’s also a separate dining area, off of the entry foyer.

The master suite is located on the upper level, with access to a private terrace through French doors.

Outside, there’s a brick-framed pool, as well as a raised deck right outside the living room.

The reality television personality’s new series, Flip it Like Disick! (what a title), is premiering on E! (no shocker there) in August, so perhaps he’ll be settled into his new Hamptons house before then. They could always use it for Keeping Up With the Kardashians filming, too—never forget his previous stint out east, when he was staying in a Southampton abode with then-girlfriend Kourtney Kardashian and Khloe Kardashian. He kept an antique yacht docked at the house, with paparazzi lining up to see it.