In its quarterly earnings released on Tuesday, Snap Inc. announced its Q2 revenue was $388 million, a 48 percent year-over-year increase. The number exceeded the initial industry expectation of $358.5 million.

The company’s flagship app, Snapchat, also surprised with an uptick of daily active users, now at 203 million, seeing an increase of eight percent. Meanwhile, its net loss was down by $98 million, compared with $255 million last year.

“The growth in our community, engagement and revenue is the result of several transitions we completed over the past 18 months,” said founder and CEO Evan Spiegel. “We look forward to building on our momentum and making significant ongoing progress in each of these areas.”

The report’s figures caused Snap Inc.’s stock to rise overnight; it’s currently up by nearly 15 percent as of this writing. The company’s strategy since going public in 2017, while sometimes questionable, has evidently paid off. For example, Snapchat’s major redesign in 2018 was said to have cost the social network a decline in users. However, Snap’s latest report shows the success of its overhauled app, especially the Android version, as one of the reasons for its increase in new users.

This year’s ad revenue jump can also be chalked up to the platform’s aggressive ad-supported strategy. Snapchat has been busy building out its sponsored streaming content and ad-heavy discovery section, such as the new Creator Shows and Snapchat Originals.

Earlier this month, the company announced Creator Shows in partnership with famous power users like Serena Williams, Arnold Schwarzenegger and Kevin Hart. Its Originals studio has also been busy producing and streaming content, including its mobile-streamed reality shows, which have proven to be popular with millions of viewers. 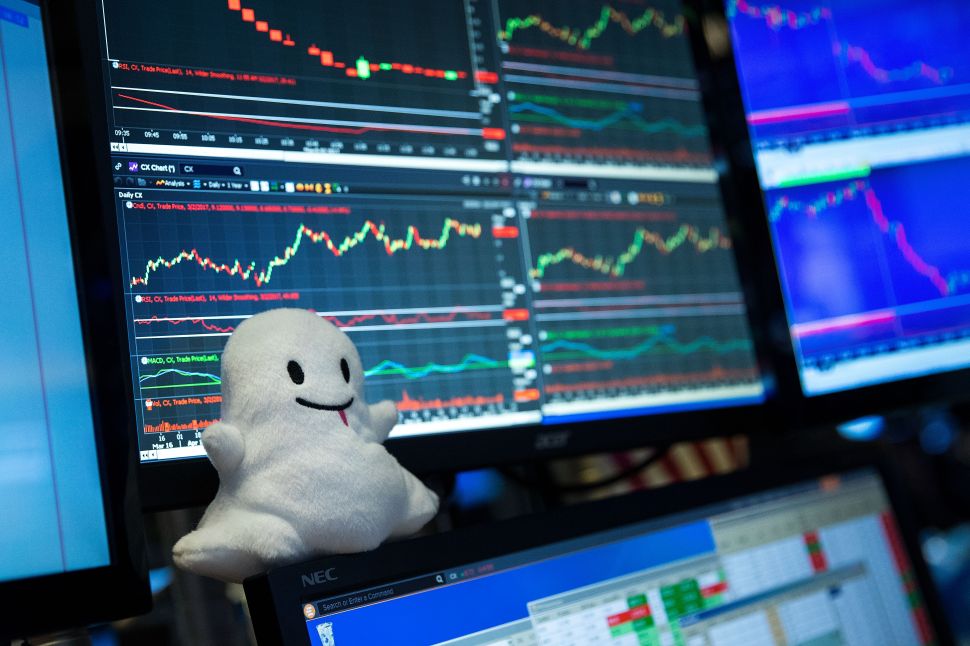