Snap Inc. has been diligently growing its video streaming section over the past year.

The channels will revolve around each celebrity’s personal brand, with Snapchat splitting the productions’ streaming profits with the stars. The partnership will include a variety of shows, such as Rules of Success with Arnold Schwarzenegger, in which the former governor will push out motivational Snaps to followers.

The social platform, known for its ephemeral messaging feature, has been busy growing its revenue by expanding the model to include ad-supported streaming content recently.

The mobile-focused service, while not as splashy as the upcoming Apple TV+ and Disney+, has helped grow confidence in the company’s shares this year. As Motley Fool’s data shows, Snap Inc.’s stock saw a 165 percent gain in 2019, bringing it back up to $16 per share from the dismal $5 in 2018.

Aside from partnering with Hollywood stars and influencers to quickly produce streaming content, Snapchat has also drawn its focus to mobile-streamed reality shows. As previously reported, the platform’s influx of weekly original content has brought in millions of “viewers” since its debut last summer.

“Serialized content is working,” said Sean Mills, Snapchat’s senior director of content. “People are subscribing, they’re coming back to watch the shows at the cadence we’re distributing them.”

The foray began with last year’s Endless Summer, which garnered 28 million views on its season one finale. This foray into streaming content helped give Snap the confidence to continue pumping out Snapchat Originals titles.

With the addition of Creator Shows, the company is on its way to becoming a full-fledged streaming service with the help of its young users who favor mobile-friendly entertainment over traditional television. 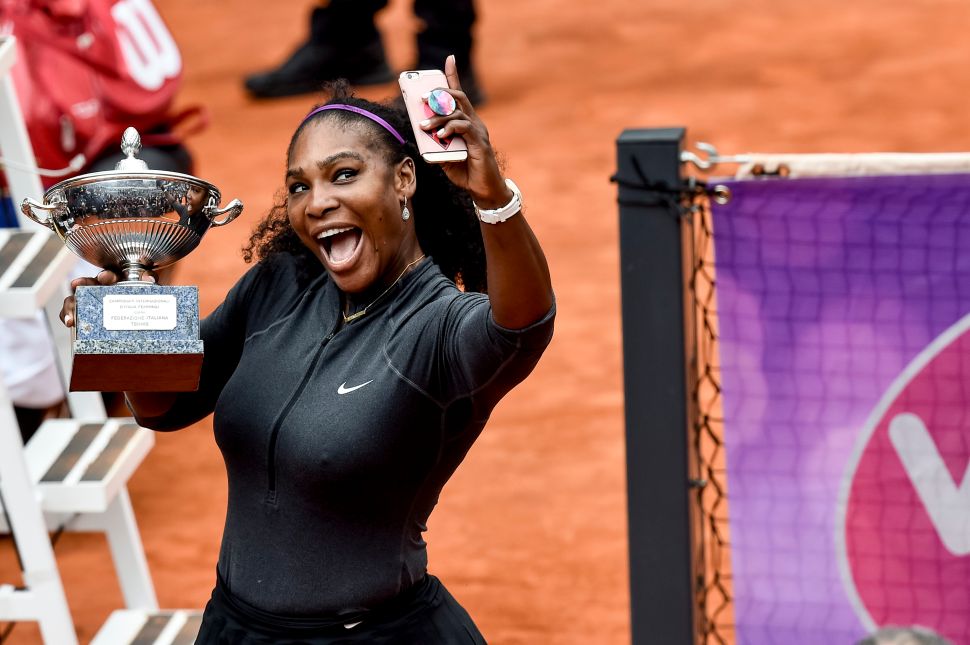