Starbucks’ $30 million investment in Brightloom will also give it a member seat on the San Francisco-based company’s board of directors. However, the two companies appear to already have a close relationship; Brightloom’s CEO Adam Brotman is Starbucks’ former head of global retail and digital.

Brotman told The Wall Street Journal that Starbucks’ investment in Brightloom is part of the overall growing food-related digital services. “It went from something that was nice to have to being table stakes.”

As one of the first retail chains to offer digitally-integrated retail services, like its mobile app, Starbucks’ latest effort comes as no surprise. This time around, the Seattle-based company has lofty plans to transform the restaurant industry. According to the coffee chain giant, it will “license” its existing technology to Brightloom, allowing it to create “digital flywheel software” for any participating restaurant. As Fast Company noted, the resulting product is reminiscent of Amazon’s popular cloud software platform, AWS.

“Brightloom plans on making available the software solutions to Starbucks’ global license partners and will open this platform up to the entire restaurant industry of merchants,” Starbucks said in a statement. “Starbucks will continue to drive software development of the Starbucks digital flywheel for all its company operated markets.” Eventually this open-source platform could help connect countless restaurants with potential customers, “particularly valuable given the recent hypergrowth of mobile ordering and third-party delivery platforms,” the company stated.

The largest coffee chain in the world is continuously growing its digital purchase presence. Starbucks currently has an ongoing partnership with Uber Eats, which it plans to expand nationwide in 2020 under the “Starbucks Delivers” program. 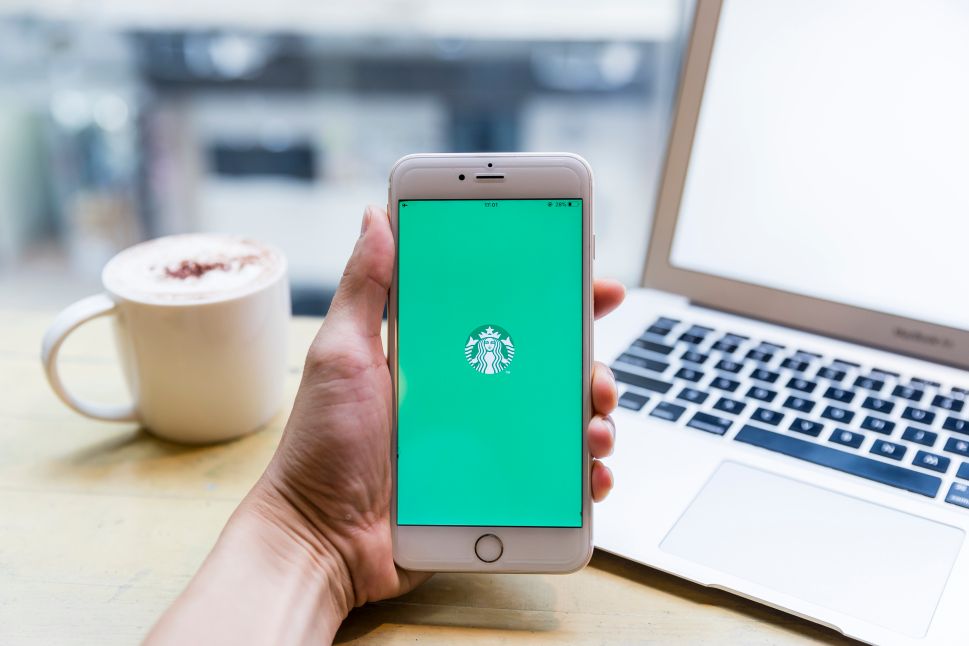