Barry London, former vice chairman of the motion picture group at Paramount Pictures, told Observer earlier this year that “the most prevalent problem in Hollywood is that all the studios are so reliant on remaking movies from their own libraries.” While he may have been talking about the film industry specifically, the underlying point applies to entertainment at large. Reboot fever is in full effect and it continues to spread.

WarnerMedia is considering filling out its forthcoming streaming service with reboots of classic WBTV-produced TGIF sitcoms such as Step by Step, Family Matters, Perfect Strangers and Hangin’ with Mr. Cooper, Deadline reports. The outlet notes that “talks are in exploratory stages” and that despite interest, it’s unclear if any of the potential revivals will actually make it to the screen.

SEE ALSO: A New Study Confirms We Love Disney More Than Any Other Brand

WarnerMedia is also developing a hefty slate of originals for its standalone streaming service, which launches in beta later this year and then officially in 2020. The company, like others entering the streaming fray, is planning a multi-pronged attack for our attention spans. The interest in reviving past sitcoms speaks to the reliance on established IP in today’s media landscape. Original programming drives new subscription growth while existing library content helps to avoid churn, a measure of the number of customers who cancel their subscriptions during a given period.

Overall, HBO will serve as the direct-to-consumer platform’s foundational building block and major in-house brands such as Warner Bros. Pictures, Cinemax, DC Universe, TNT and TBS will also funnel content to the service. J.J. Abrams’ lavish new $500 million deal with WarnerMedia is expected to produce significant results for the streamer as well.

In terms of library content, WarnerMedia will reclaim exclusive streaming rights to Friends from rival Netflix at the end of this year. The company is expected to do the same for Seinfeld, which will leave Hulu in 2021, and The Big Bang Theory. The original TGIF sitcoms (Full House, Perfect Strangers, Family Matters, Step by Step and Hangin’ with Mr. Cooper), which total more than 800 episodes currently streaming on Hulu, will likely be reclaimed in the coming years as well, per the outlet.

WarnerMedia CEO John Stankey recognizes the challenges that lay ahead as the company dips a toe into the competitive world of streaming. But according to him, WarnerMedia isn’t trying to beat Netflix—it’s trying to win a war of attrition against the other competitors.

“Media has moved into an environment where scale is essential,” Stankey told CNBC recently. “Somebody in the legacy media space will build a platform of scale and get to 70 million to 80 million subscribers. We’d like it to be us.” 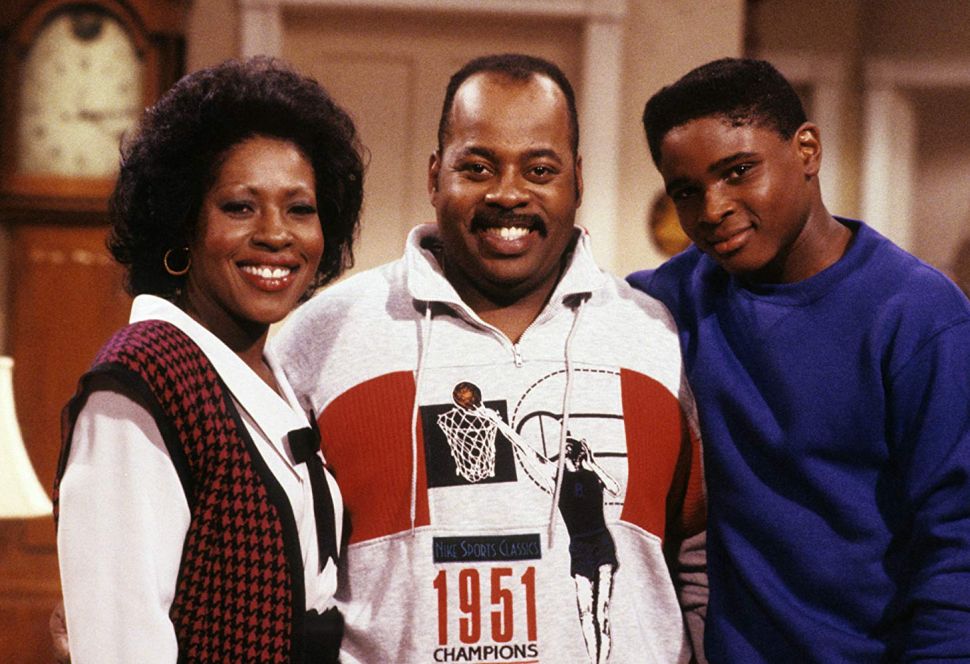