The United States Supreme Court has created hope that justice will prevail over the public’s blood lust that someone—anyone—must suffer for Bridgegate, even if it is not former Governor Chris Christie, who is arguably responsible for creating the climate that gave rise to the situation in the first place but who magically managed to escape prosecution.

The justices have agreed to hear Bridget Anne Kelly’s appeal, which seeks to overturn her conviction for violations of the federal wire fraud statute and 18 U.S.C. 666, which criminalizes theft or bribery concerning programs receiving federal funds.

The court will also decide whether to affirm or reverse the Third Circuit’s expansive interpretation of the federal fraud statutes, which Kelly argues uses “vague federal criminal law to impose ‘standards of … good government’ on ‘local and state officials.'”

While this is certainly an important case for Bridget Anne Kelly and New Jersey because of Bridgegate, it is much more important for public officials nationwide. If the Third Circuit’s interpretation of the federal fraud statutes is upheld, prosecutors would have an almost unlimited ability to construct indictments against the public officials they select.

Whether she’s exonerated or not, Kelly will be forever linked to her email saying it was “time for some traffic problems in Fort Lee.”

On April 23, 2015, a grand jury returned a nine-count indictment against Kelly and William E. Baroni Jr. for their role in the political payback scheme under which access lanes of the George Washington Bridge were allegedly closed in retaliation for Fort Lee Mayor Mark Sokolich’s refusal to endorse Christie’s reelection bid. Although two civil rights-related counts were later vacated, the Third Circuit upheld the fraud convictions.

In reaching its decision, the Third Circuit rejected Kelly’s argument that prosecutors had improperly used a fraud statute to criminalize routine political conduct. According to the appeals court, Kelly and Baroni defrauded the Port Authority of its property—namely, the lanes, and the employee labor (including their own) used to plan, impose and study the realignment because they cited a “traffic study” as the purpose for the traffic pattern change rather than revealing their true political motives.

“To execute their scheme, they conscripted 14 Port Authority employees to do sham work in pursuit of no legitimate Port Authority aim. That defendants were politically motivated does not remove their intentional conduct from the ambit of the federal criminal law,” Judge Anthony Scirica wrote on behalf of the Third Circuit.

While Aristotle and Plato might laugh at the modern distinction between public policy and politics, many contemporary thinkers struggle to draw a fine line between the two. There cannot be public policy without politics. Whether the two can even exist independently is a subject for books and symposiums, not a column or a U.S. Supreme Court brief.

Kelly faces 13 months in prison for her role in the Bridgegate scandal, with the Supreme Court being her last legal option. In her appeal, Kelly argues that prosecutors overreached and that the Third Circuit has established a dangerous precedent on prosecuting public officials that conflicts with Supreme Court jurisprudence.

“If there is one thing this country does not need right now, it is a rule of law allowing a public official to be locked up based on a jury determination that she ‘lied’ by purporting to act in the public interest or by concealing her ‘political’ purposes,” Kelly’s attorneys argued in her petition for certiorari.

“There is no end to the (bipartisan) mischief such a regime would facilitate, or the chilling effect it would carry. That is why this court has rebuffed prosecutorial efforts to use criminal fraud statutes to police the ethical duty of public officials to advance the public interest,” the attorneys wrote in their brief.

Kelly’s petition further argued that reframing dishonest political conduct as “fraud” on the state is a slippery slope that “invites indictment of every public official who justifies her actions on policy grounds without confessing the base political calculus that lies beneath—which is to say, every official.” It went on to provide examples, such as the “mayor who approves a grant to help a political supporter” and “state official who orders an environmental study to please an interest group.”

The Supreme Court granted the petition and will hear the case next term, which begins in October. The specific issue before the court is whether a public official “defraud[s]” the government of its property by advancing a “public policy reason” for an official decision that is not her subjective “real reason” for making the decision. Accordingly, the justices must decide not whether Kelly’s conduct was unethical, but whether it broke the law.

Kelly Appeal Has a Good Chance for Success

Given the Supreme Court’s recent history of reigning in prosecutorial overreach, Kelly has a real shot at overturning her conviction. In McDonnell v. United States, the justices rejected prosecutors’ expansive reading of a federal anti-corruption law to prosecute former Virginia Governor Bob McDonnell. Writing on behalf of a unanimous court, Chief Justice John Roberts specifically noted the court’s concern “with the broader legal implications of the government’s boundless interpretation of the federal bribery statute.”

In Yates v. United States, the Supreme Court held that prosecutors overreached when they charged a Florida fisherman who destroyed several dozen undersized fish with violating the Sarbanes-Oxley Act, which was enacted to curb corporate fraud. In so ruling, the justices rejected the government’s expansive interpretation of Sarbanes-Oxley under which the statute would broadly include all physical items that might be relevant to any matter under federal investigation.

Kelly v. United States gives the Supreme Court another opportunity to remind prosecutors that they can’t criminalize innocent (although certainly improper and unethical) conduct by adopting an overly broad interpretation of the law. Its decision will also hopefully bring the Bridgegate scandal to an end, once and for all. 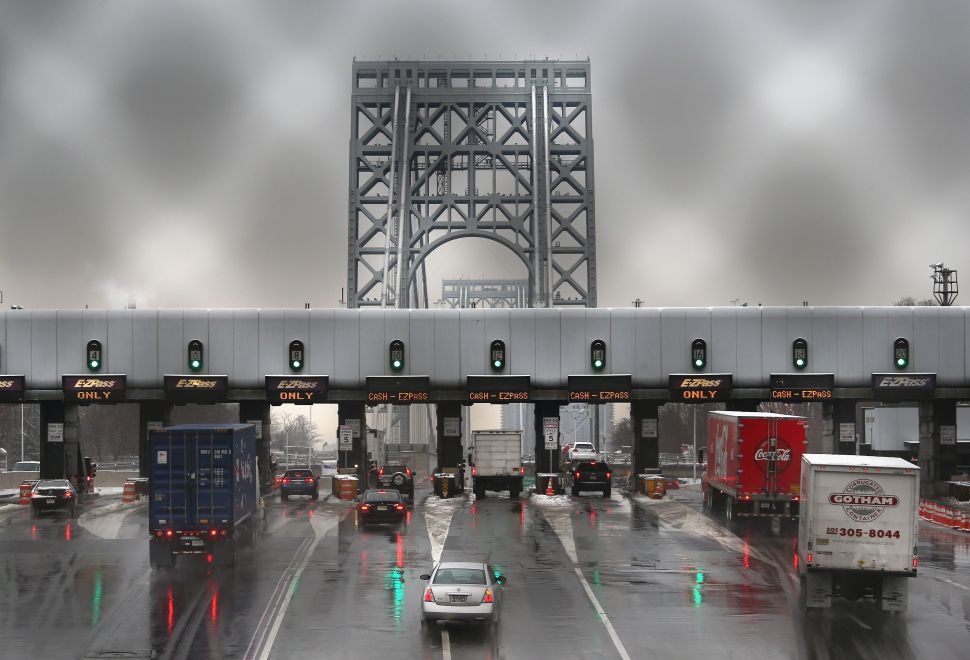