Tesla has unveiled a new update to its braking system, promising it will reduce accidents.

The electric car maker made several improvements to its automated emergency braking (AEB), including emergency lane departure avoidance and the prevention of drifting into a roadside cliff, among others.

SEE ALSO: A Detailed Look Into How Elon Musk Makes and Spends Money

But perhaps the most noteworthy new upgrade, which will be available on all models, is the system’s smart detection of humans. “Tesla engineers leverage the data and capabilities of Autopilot to make accident-avoidance a reality,” the company announced in a tweet this week.

Our next generation automatic emergency breaking system can even stop a car from hitting a pedestrian: pic.twitter.com/6B2wuEpGNn

Tesla’s mission to prevent collision with humans comes at a time when the death toll among cyclists is increasing at an alarming rate. According to data by the National Highway Traffic Safety Administration (NHTSA), biking fatalities are at the highest they’ve been since the 1990s, mainly due to speeding vehicles and careless driving.

With more carmakers attempting to develop braking technology to add to their vehicles, experts hope for a reduction in human fatalities.

The positive new features could help the company and its CEO Elon Musk boost its currently tarnished image. Tesla is currently facing major financial pressure from Wall Street as it tries to fulfill manufacturing goals Musk promised this year.

Back in April, Musk tweeted (and got in trouble for) news that Tesla was attempting to make 500,000 vehicles this year. While the intentions were to boost public confidence, the Securities and Exchange Commission (SEC) found the announcement to be a privacy violation since he hadn’t yet told shareholders of the plan.

Tesla will release its 2019 Q2 earnings later this month on July 30. It will be a crucial quarter for the electric carmaker to restore investor confidence, after Tesla stock tumbled more than a third since the beginning of the year. 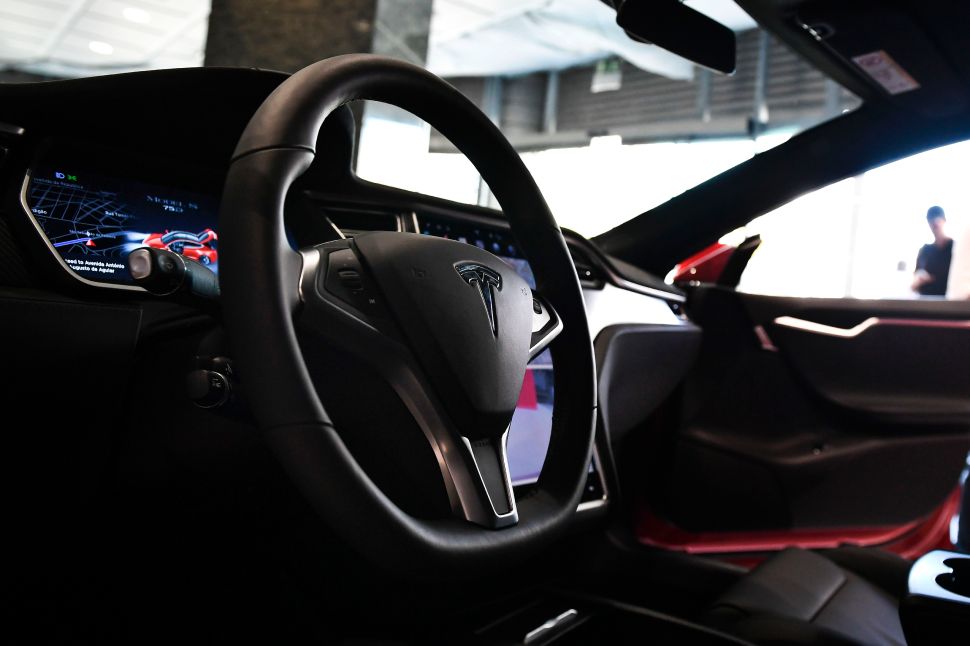