The meatless scene has yet another new player.

British plant-based food producer the Meatless Farm is bringing its burgers and meat-free ground to Whole Foods on August 5. The Leeds-based company will debut its products at 450 U.S. locations of the Amazon-owned market—where Beyond Meat products are currently sold—with plans to open stateside facilities next year to fulfill upcoming demand.

The meat alternative brand launched in its native Britain in 2018 and had already expanded overseas before coming to America.

“The response to our products in the UK, Europe, UAE and Canada has been phenomenal, so it’s only natural that we’re moving into the USA, where the alternative meat category is moving so quickly,” said CEO Robert Woodall in the announcement.

Global growth of plant-based diets is accelerating at a high rate, as the latest data by Statista shows. This is especially true in emerging markets across Asian and African nations, such as Nigeria and Pakistan, where consumer interest is rapidly increasing.

“We see huge potential in Asia given the size of the absolute population and forecasted population growth,” Woodall told Observer. He went on to explain that the fundamental drivers for plant-based markets in Europe and the U.S. are applicable to Asia, where, for example, personal health and the environment are becoming major concerns for consumers. These factors are expected to help the burgeoning startup find an entry point.

“We also currently see plant-based habits forming in some leading global cities such as Hong Kong, Singapore, Tokyo, Seoul and Shanghai,” Woodall said, noting that there is also demand for more Western food formats, such as burgers, sausages, etc., in these places.

And it’s not just ethical stances and health culprits that are helping meat-free producers like Meatless Farm expand abroad. For example, there are also large populations across Asia that practice Buddhism and Taoism, which call for eating plant-based foods.

“Countries like India already have high-per-capita consumption of non-meat products,” Woodall noted. “The opportunity here is to provide items with lower price points to make it accessible for the larger populations.” 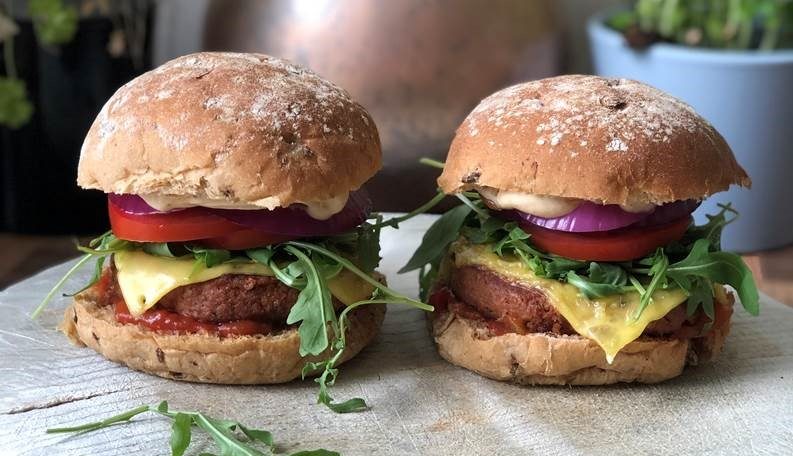