President Donald Trump on Wednesday contradicted remarks from Commerce Secretary Wilbur Ross the day prior, calling reports that the Department of Commerce would drop its controversial citizenship question “FAKE!”

“We are absolutely moving forward, as we must, because of the importance of the answer to this question,” tweeted the president.

Ross and a Justice Department lawyer, however, said on Tuesday that the Census Bureau would not include a question asking whether people were U.S. citizens. The announcement followed the Supreme Court’s ruling that adding the question was unconstitutional, and that the case should be decided by a lower court. In his opinion Chief Justice John Roberts called Ross’ explanation “contrived.”

“I respect the Supreme Court but strongly disagree with its ruling regarding my decision to reinstate a citizenship question on the 2020 Census,” responded the Commerce Secretary in a statement. “The Census Bureau has started the process of printing the decennial questionnaires without the question. My focus, and that of the Bureau and the entire Department, is to conduct a complete and accurate census.”

“We can confirm that the decision has been made to print the 2020 Decennial Census questionnaire without a citizenship question, and that the printer has been instructed to begin the printing process,” added an attorney for the Justice Department. 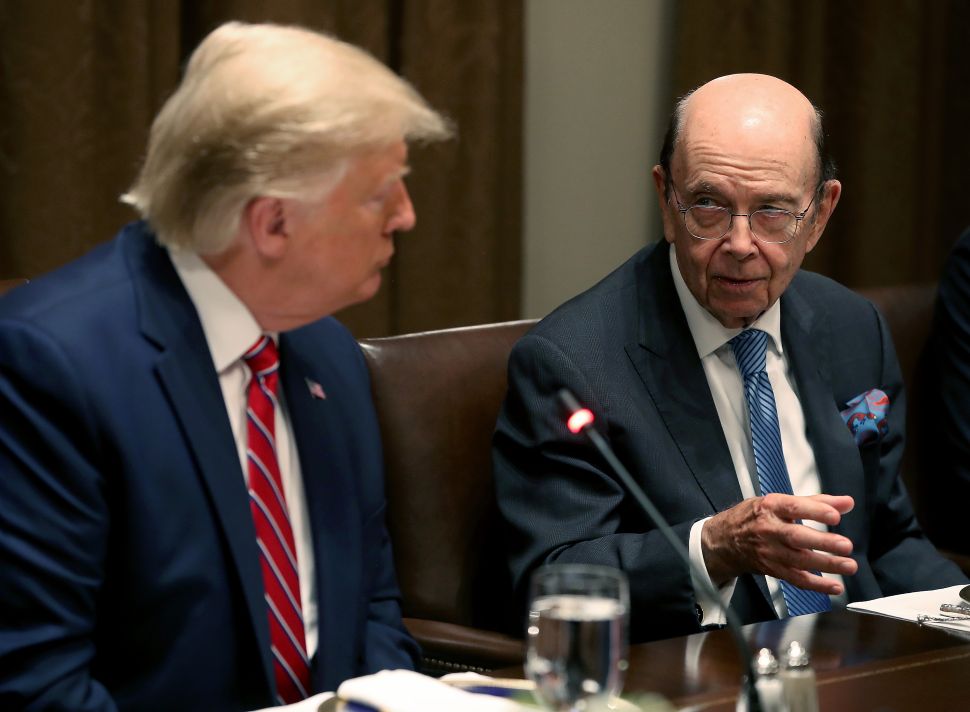