The biggest winners of Uber’s IPO are already splashing their cash earnings.

Case in point: Garrett Camp, who co-founded the company with Travis Kalanick, just dropped $72.5 million on a newly-built mansion in Los Angeles’ Beverly Hills this week.

The record-breaking sum is the highest in the swanky area and is located in the Trousdale Estates neighborhood, according to Variety. The pricey honor previously belonged to Minecraft creator Markus “Notch” Persson, who bought a close-by home for $70 million back in 2014.

The purchase could be considered somewhat of a deal for Camp, who bought the property with partner Eliza Nguyen below the marketed price of $80 million by The Agency brokerage. While the house was never officially placed on the market, Camp and Nguyen were able to get a private preview of the property back in April.

Camp’s current net worth is estimated to be $4.1 billion, making his fortune through other startups, like StumbleUpon and Expa. However, he was just one of several cash winners of Uber’s rocky public listing in May. The list includes everyone from Jeff Bezos to the aforementioned Kalanick, who was infamously barred from the New York Stock Exchange (NYSE) floor during the bell ringing ceremony.

Not to mention, as Uber’s largest shareholder, Japanese investment group SoftBank also made out with a tidy profit during the IPO, as it owns 17.5 percent of the company’s shares.

Camp’s lavish real estate buy is part of an anticipated wave of post-IPO market ripple effects in tech hubs. With the influx of tech unicorn IPOs this year, already-expensive cities like San Francisco and New York are expected to see a rise in real estate investments. Given Silicon Valley’s role in helping gentrify cities like Seattle and Austin, concerns over rising housing costs are understandable.

The backlash is beginning to gain the industry’s sympathy, with tech employees admitting that the gentrification of cities, like San Francisco, is hurting entire communities. 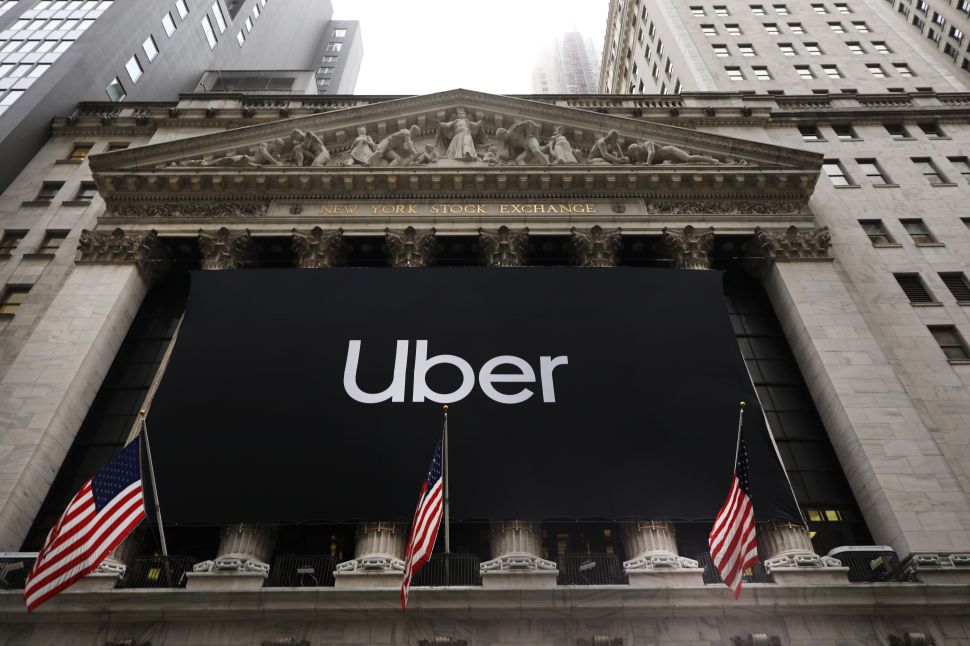