Move over Theranos, there is a new biotech startup scandal on the scene.

Lab-testing service uBiome has had its interim chief executive officer leave his post just two month after taking over, according to reports by The Wall Street Journal and Business Insider. The departure of interim CEO John Rakow follows a series of tumultuous events at the San Francisco-based company, including an FBI raid of its offices in April, which resulted in the suspension of its co-founders and co-CEOs Jessica Richman and Zac Apte.

SEE ALSO: Let’s Keep Our Obsession With Theranos in Perspective

The raid was part of an investigation uBiome is facing for incorrect medical billing codes and unnecessary doctor-ordered tests. The fraud allegations surfaced when the California Department of Insurance and providers like Anthem, Aetna and Cambia Health Solution’s Regence BlueCross BlueShield began looking into uBiome’s insider billing, including possible partnerships with physicians.

UBiome, which has received attention for its fecal-testing service that helps determine patients’ “gut health,” has received nearly $110 million in funding since its launch in 2012.

According to an internal email by a group of the company’s board members to shareholders, which was reviewed by WSJ, uBiome will now be run by consulting firm Goldin Associates. Furthermore, the previously-suspended Richman and Apte have resigned from their positions at the company.

“Though the developments of the past few months have been unexpected and disappointing, we continue to believe in the underlying value of uBiome’s technology at a time of growing demand in the market. We are also confident that uBiome now has the right team and ethical footing in place to move forward as a stronger company,” the letter said.

Despite its board’s optimism, the rapid demise of uBiome’s executive team is a sign that the company’s end is nearly in sight. As health tech startups like uBiome and Theranos have proved, regulators are now examining Silicon Valley’s wellness scene more closely than ever. 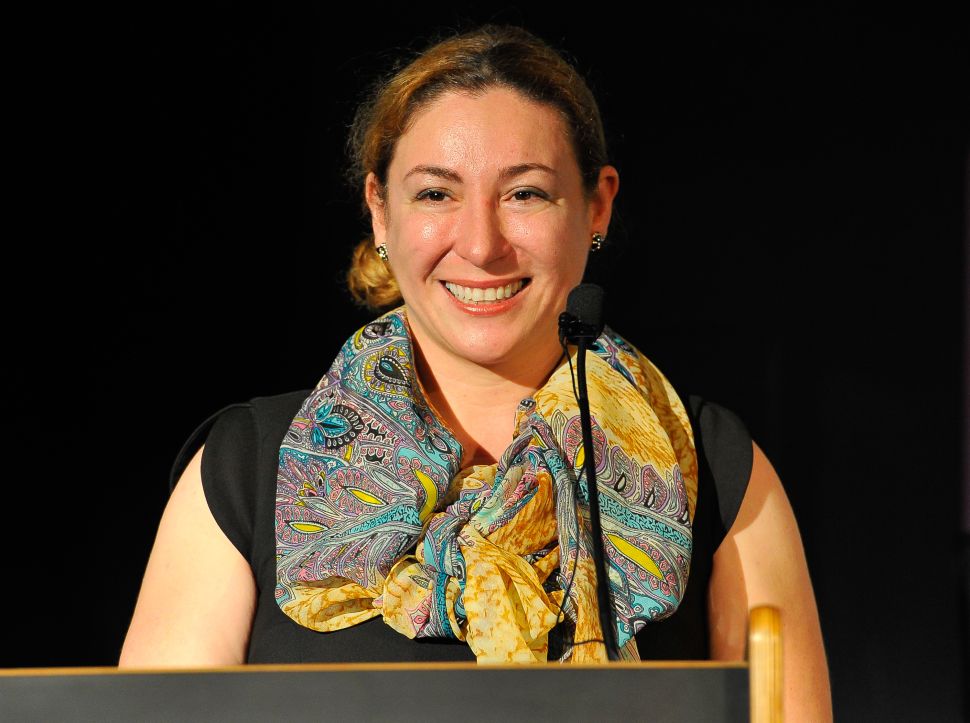