Amid alleged pedophile Jeffrey Esptein’s notoriously opaque business dealings, Les Wexner—the CEO of L Brands, the parent company of Victoria’s Secret—is his only known client and seemingly a close friend. Epstein was the sole manager of Wexner’s multi-billion-dollar fortune for years. Wexner is also the former owner of Epstein’s now seized New York City mansion. And yet, the fashion billionaire asserts that he had absolutely no knowledge of Epstein’s sex trafficking scheme until the police found out.

On Tuesday, after weeks of silence following Epstein’s arrest earlier this month, Wexner wrote in an email to his employees: “When Mr. Epstein was my personal money manager, he was involved in many aspects of my financial life. But let me assure you that I was NEVER aware of the illegal activity charged in the indictment.”

He added that he had cut ties with Epstein over a decade ago after his underground sex trafficking web was exposed the first time. “I would not have continued to work with any individual capable of such egregious, sickening behavior as has been reported about him.”

Perhaps under a PR strategist’s savvy guidance, Wexner avoided any explicit mention of what Epstein’s crimes actually are, so as to distance himself from any suspicion. (Epstein has been charged with one count of sex trafficking and one count of conspiracy.) However, investigations into Epstein’s dark history increasingly reveals that his ties with Wexner go far beyond money managing and real estate dealing.

On Sunday, an Italian model who said she was once almost attacked by Epstein told The New York Post about an “audition” inside Epstein’s New York mansion in 2004, in which the then 51-year-old financier claimed that he could get her a modeling gig at Victoria’s Secret if she would perform a “massage” on his naked body.

“[Epstein] portrayed himself as the back door to get a girl into Victoria’s Secret. Some of those girls got in,” a former New York-based model agent told the the Post. “Not all the girls sent to him got jobs, but a lot of them did.”

Although Epstein could only promise appearances in Victoria’s Secret product catalogs and ad campaigns, not its annual big fashion show, the agent said, the offer was attractive enough for new models to take the plunge.

The Italian model ran away and eventually returned to Italy, but she said the experience changed her life forever. “I thought I lived in a hateful world. It was shocking to realize that if I wanted to be a model in America, I was expected to work as a prostitute.”

Epstein’s close confidant, British socialite Ghislaine Maxwell, reportedly recruited women to the New York house for these “auditions.” She was also a “constant fixture” at Victoria’s Secret shows, introducing new models to rich men in the audience, according to another agent.

Elsewhere, Epstein was also a major helping hand in building up Victoria’s Secret’s “model town” in New Albany, Ohio in the 1990s, earlier reports have found. The town was near L Brands headquarters in Columbus, Ohio.

“I would never have guessed that a person I employed more than a decade ago could have caused such pain to so many people,” Wexner wrote in his Tuesday letter. “My heart goes out to each and every person who has been hurt.” 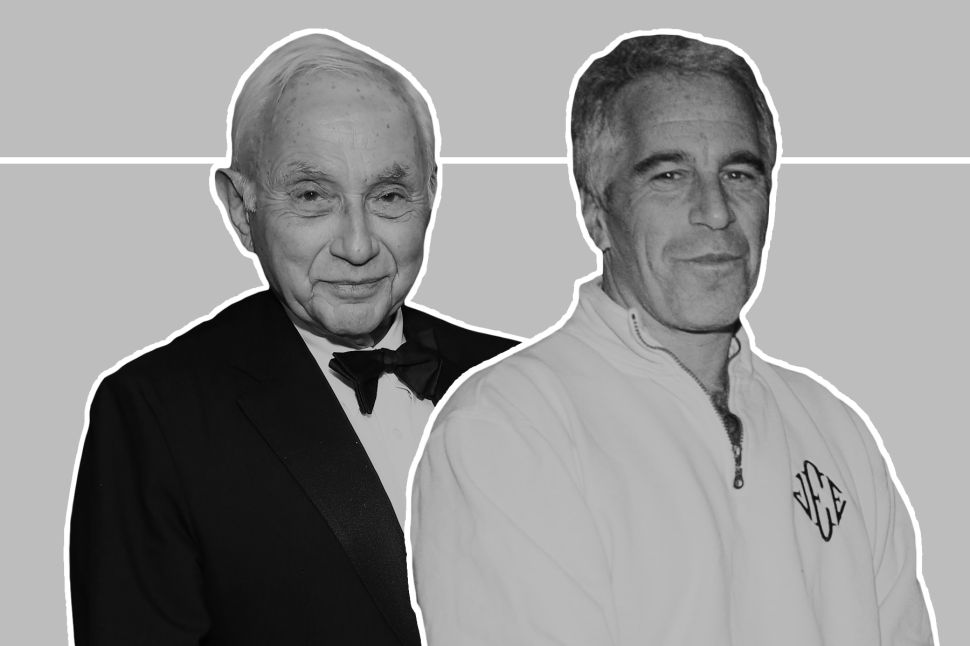